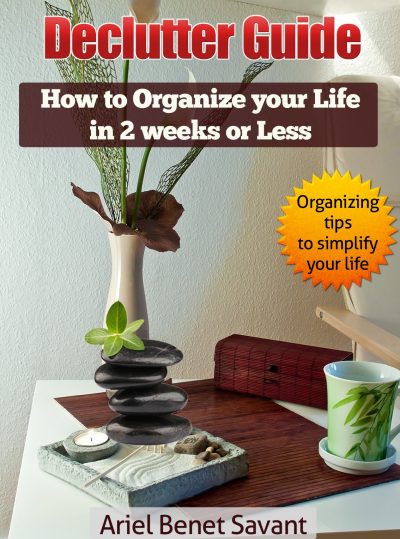 Trying to get organized with all the piles? Are you feeling overwhelmed and don’t know where to start? Tired of hiding behind the mess? Let’s face it: clutter is a big problem, and I can help guide you. This guide lays out a detailed, step-by-step action plan that can quickly help anyone be on the right path toward having less stress and less mess without becoming overwhelmed by the process. This decluttering book can alter not only your home but your thought processes and your finances. To organize your life starts with decluttering your home. You don’t want to just move things around, but you want a long-term solution to minimize clutter forever.

END_OF_DOCUMENT_TOKEN_TO_BE_REPLACED 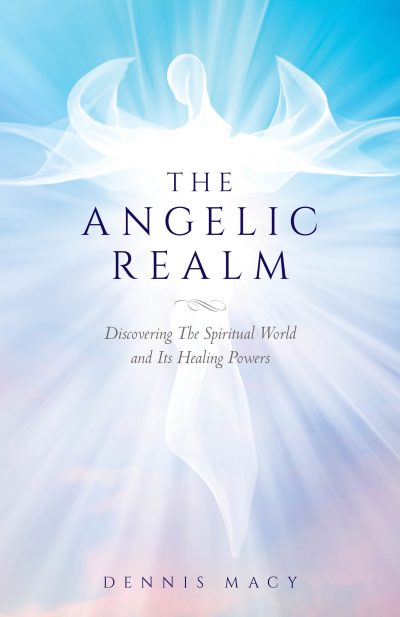 The Angelic Realm by Dennis Macy

“If you’re looking for direction, inspiration or even comfort, read this book!” (Amazon review)
Become inspired as I take you into the angelic realm with my visits, spiritual encounters, along with the messages and the signs that are being revealed to me to deliver to others. It will provide you with a sense of hope and healing of one’s heart, mind, and soul. Engulf yourself into a peaceful, uplifting and mystifying read! “Spellbinding!” (Amazon review)
One of Amazon’s #1 Best Selling eBooks in Angels.

END_OF_DOCUMENT_TOKEN_TO_BE_REPLACED 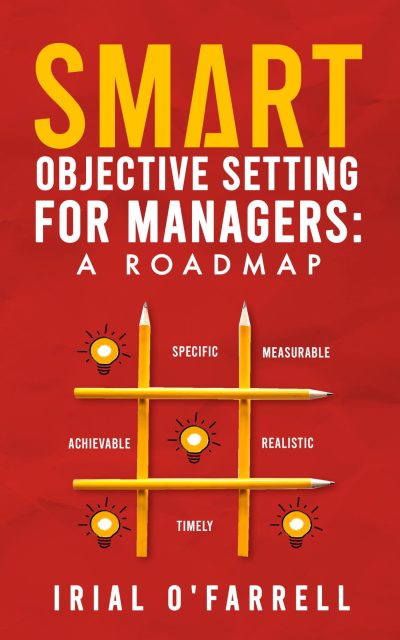 Looking to make sense of objective setting, strategic goals, employee development, team competency and SMART? Then SMART Objective Setting for Managers is the book for you.

Written by a manager for a manager, this book makes sense of the objective setting process and how it links to both job descriptions and business objectives. It also deconstructs the SMART framework and how to use it effectively with another person.

Along with all that, you’ll understand the different types of objectives, determining objective drivers, and get an insight into both the employee’s and the manager’s mindsets. To finish off, you’ll be guided through both the preparing for and conducting an objective setting meeting.

END_OF_DOCUMENT_TOKEN_TO_BE_REPLACED 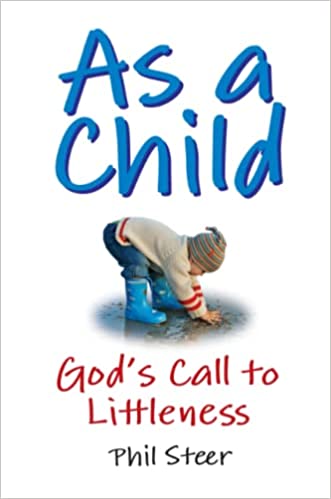 As A Child: God’s Call to Littleness by Phil Steer

A small but profound book that unpacks Jesus’ deeply challenging statements about ‘becoming like little children’, one word at a time.
A welcome message for the worn-out and tired Christian‪, this book will open your eyes to remembering that beautiful state of childlike wonder‪.

END_OF_DOCUMENT_TOKEN_TO_BE_REPLACED 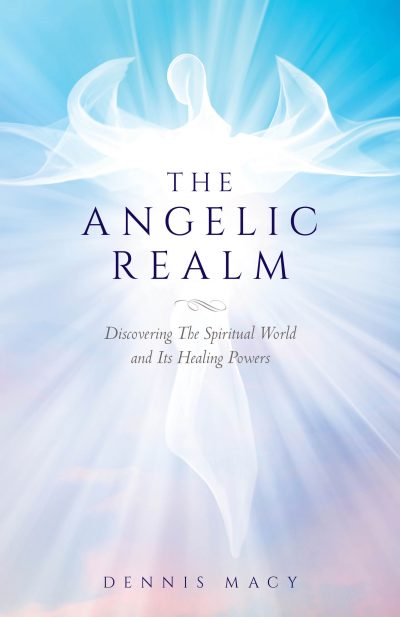 END_OF_DOCUMENT_TOKEN_TO_BE_REPLACED

Finding Heaven In The Dark by William L. Ingram

FINDING HEAVEN IN THE DARK – A MEMOIR ABOUT LIFE’S MEANING
The Story of a Boy’s Journey from Rebellion To Redemption.

END_OF_DOCUMENT_TOKEN_TO_BE_REPLACED

The Prophetic Word Made More Sure (Volume 2) by Terri Buckingham

Do you want to know the identity of the antichrist and the lamb with two horns? What about the false prophet and the ten kings, or the three kings and the great harlot? All of these people are alive today, laying their plans for world domination. Are you ready for earth’s last days? Because you’ll probably see them. Believer or not. Christian or not. We are about to experience the Day of the Lord.

Things are about to get worse than any of us imagined possible. You must know Jesus. Honor Jesus. He’s the only one who can spare you from the wrath that is to come. Not the antichrist. Not the kings. Not the woman or the beast. But Jesus.

END_OF_DOCUMENT_TOKEN_TO_BE_REPLACED

What if you have to survive undercover in a hostile land?
A single slip can lead to arrest, torture, execution. Who can be trusted? Discover what kept Churchill’s secret saboteurs alive in occupied France, Holland or Thailand – or didn’t!
‘A fascinating and important study of a long-hidden corner of SOE history.’ Dr Roderick Bailey, Pembroke College, Oxford, Advisor to BBC TV series ‘Secret Agent Selection: WW2’.
The men and women who served as agents of the World War 2 Special Operations Executive were courageous. But courage was not enough. They also needed to learn the caution and suspicion that might just keep them alive, deep undercover in enemy territory.
Guardians of Churchill’s Secret Army tells the stories of the extraordinary men who taught them those skills and thought processes. They helped trainee agents learn how to seem innocuous while preparing resistance, subversion and sabotage. Each spoke several languages. Many became agents themselves and faced danger with great bravery; that’s part of their story too. All played a crucial role in the global effort to undermine the enemy.
We find them not only in the Baker Street Headquarters of SOE, but also in night parachute drops, in paramilitary training in the remotest depths of Scotland and in undercover agent training in isolated English country houses. We follow them to occupied France, to Malaya and Thailand under threat of Japanese invasion, to Italy and Germany as they play their part in the collapse of the Axis regimes. Their stories are inspiring.
If you like discovering the true stories that underpin the history of the Second World War, then you’ll want to read this authentic book. Author of Setting the Med Ablaze, Dr Peter Dixon has a PhD from the University of Cambridge and four decades of military and peacebuilding experience. In the tradition of Antony Beevor and Ben Macintyre, he shines a spotlight on a crucial area of the Special Operations Executive.

What Inspired You to Write Your Book?
Many books have been written about the men and women of the Special Operations Executive, but the story of these men was a little-known aspect of World War 2 history.

END_OF_DOCUMENT_TOKEN_TO_BE_REPLACED

You Can’t Buy Love Like That: Growing Up Gay in the Sixties by Carol Anderson

How do you live an authentic life while keeping a secret?

This award-winning memoir chronicles one woman’s struggle to be true to herself as she grapples with the ramifications of accepting that she’s gay amid the religious, social and legal norms of the Sixties.

Growing up in a fundamentalist Christian household, and fearing the rejection of her parents, she keeps the secret of her love orientation for many years until the unexpected death of her father causes her to face what she’s lost in not telling him the truth.

Candid and poignant, You Can’t Buy Love Like That reveals the complex invisible dynamics that arise for gay people who are forced to hide their true selves in order to survive and celebrates the hard-won rewards of finding one’s courageous heart and achieving self-acceptance and self-love.

This book offers hope to those seeking to live truthfully as well as those who value the triumph of love over fear.