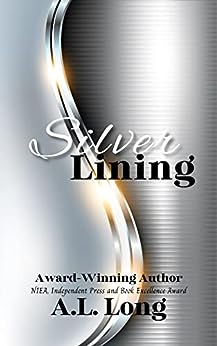 A.L. Long is an Award-Winning author and recipient of the National Indie Excellence Award.

“It seemed like all I did lately was make poor decisions. Even my decision to marry Spencer instead of telling my parents the truth about the real reason behind the marriage was a mistake. I should have never listened to my college professor, who convinced me to take Alistair Nolan’s offer and marry his son Spencer in exchange for saving my parents’ restaurant.”

Lainey thought she had done everything right until now. Her life had turned inside out and upside down because of her choice to save the two people who mattered to her the most. Having control over her future was no longer her own, and even though she would never regret helping her parents keep their restaurant, she regretted listening to her college professor. Keeping her promise to marry Spencer Nolan, Lanie loses more than her freedom; she leaves behind a future with the one man who could make her happy.