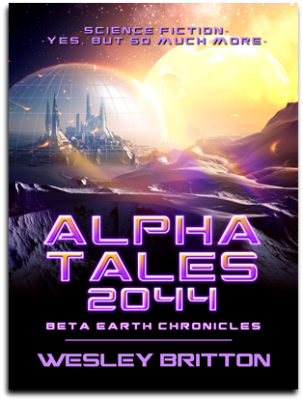 What Inspired You to Write Your Book?
I introduced a batch of characters in Book 6 of the Beta-Earth Chronicles which set the stage for these stories. It was fun to take the next generation of the Renbourn tribe and bring them to our planet, a world dramatically different from what we know. Mostly, I just loved these characters, their relationships sparked in Return to Alpha, and what they are going to mean to our future.

How Did You Come up With Your Characters?
The characters who grew up on Beta-Earth are the children of parents featured in the first four books of the Beta-Earth Chronicles. Two were born and raised on Serapin Earth. Toss in friendly humans from our planet the Renbourn aliens met in The Citadel, a mysterious prison somewhere in the mid-West of the U.S.