This book is bargain priced from 05/12/2015 until 05/04/2020 Check book price before you buy, as prices can change due to expiration of the sale or other technical issues.

In 2174 authors are obsolete. With the exception of a few human ‘Author’ titles printed in the small basement and back room Libraries, all stories are created by the Artificial Intelligence of the Archive. Most believe the ‘Authors’ are only brands to lure people into spending their credits on print. One woman believes that one of them, author Hugh Howey, is real, and still alive. Her Librarian feeds her belief that Hugh Howey is still sailing around the world, uploading his work to the Archive. Convinced she has found clues in his stories as to where he now resides, she and her girlfriend sail to an island, where she believes Hugh Howey lives.

New York Times investigative reporter Maggie Seline disappears suddenly after uncovering a radical energy scheme that threatens the oil industry. A clandestine underground society based in Rome, Propaganda Due, is at the heart of the sinister plot which leads to an unlikely door — the president of the European Commission.

Forced into hiding, Seline secretly teams up with history scholar and writer, Michael Sonada, and the two track clues which ultimately lead to a powerful ancient blueprint, one tied to a global energy conspiracy. Their discovery catapults them on a dangerous, heart-pounding adventure to unravel the mysterious code, all the while dodging P2’s malicious assaults. As Seline and Sonada race to thwart the ominous plan, their journey drives them into the forbidden regions of Nepal to make an earth-shattering discovery.

PURE VISION forges ancient myths and contemporary challenges in this provocative and thrilling epic adventure. At every turn, Perri Birney’s intriguing scenario encourages a closer look at the spiritual forces that infuse the world’s political battles. 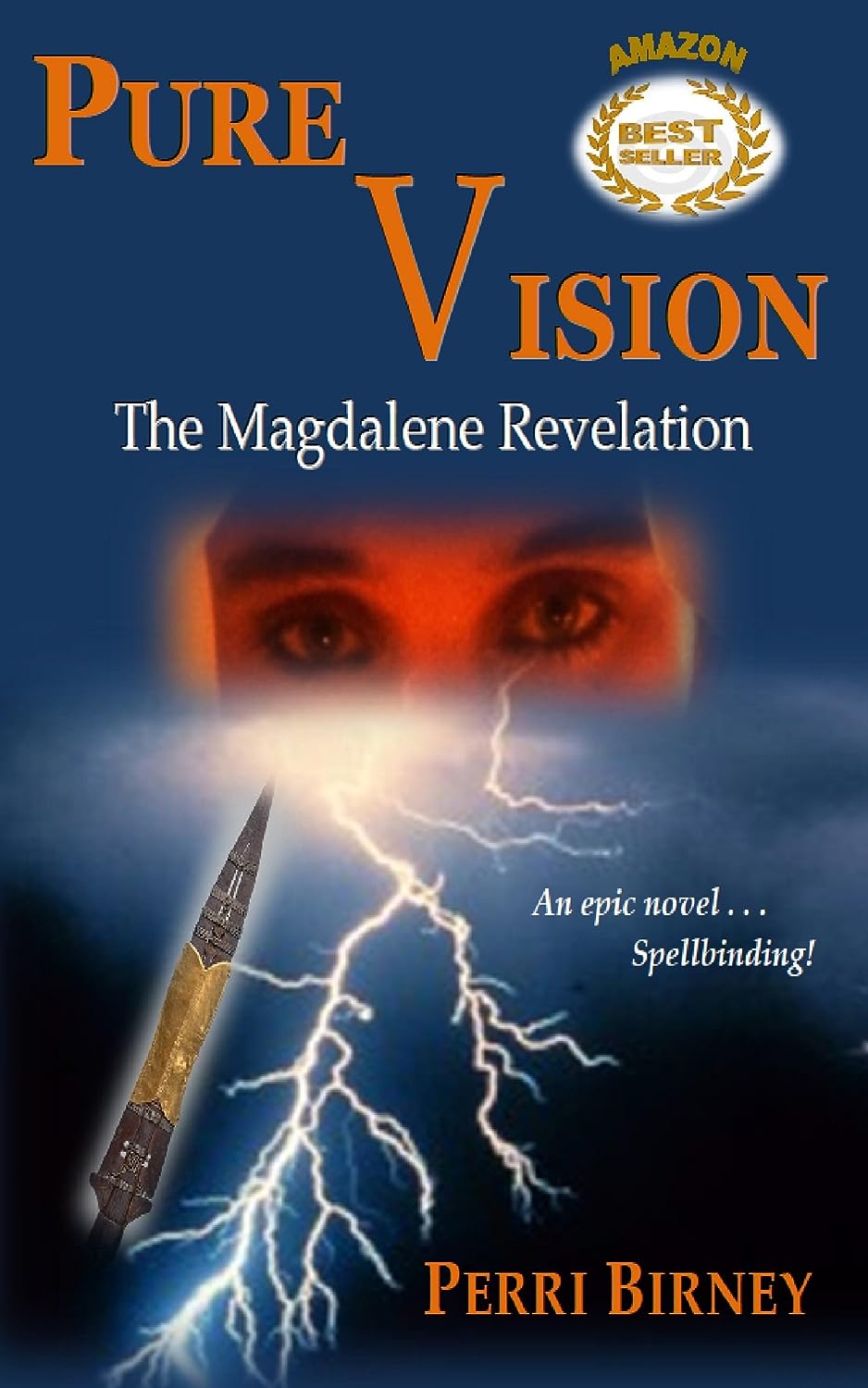