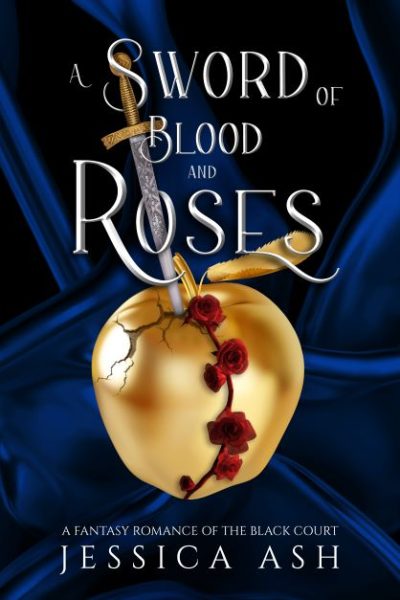 END_OF_DOCUMENT_TOKEN_TO_BE_REPLACED

This book is bargain priced from 06/21/2015 until 06/22/2015 Check book price before you buy, as prices can change due to expiration of the sale or other technical issues.

The Power is home and he’s parked his butt on the throne.

For Rose, being trapped in her body with an evil tosser had been a nightmare, but being stuck outside it is even worse. While Rose and Rune concoct a plan to get her body back before it’s too late, Raven must venture into The Dreaming to find the one person that may be able to give him the answers he desperately seeks. However, unknown to them, Roman has a bigger task, the final play before the curtain falls, but will he find the courage to take the stage?
Where there’s love there’s determination and where there’s determination there’s hope, and Raven, Roman and Rose will do whatever it takes to bring The Power down

A sacrifice must be made; one life to save the many.

Who will it be?

This book is bargain priced from 06/21/2015 until 06/22/2015 Check book price before you buy, as prices can change due to expiration of the sale or other technical issues.

The lights have gone out, and the darkness is hungry.

London is in lockdown, trapped beneath an impregnable cover of darkness, filled with some real creepy horror stuff, straight out of a heart-pounding, piss-yourself nightmare. There’s no way out, no way in, the only hope is to fight back, to find a way to reach the sun before the world is swallowed whole. When help arrives in the form of otherworldly allies, the news they bring sticks a big ticking clock on the whole operation, because something is coming, something huge and it’s hungry.
Now the wolves, vamps and witches must work together to face a common enemy?

This book is bargain priced from 03/13/2015 until 03/21/2015 Check book price before you buy, as prices can change due to expiration of the sale or other technical issues.

“Be mine for a year and a day and I will possess your heart forevermore!”

Driven from her late husband’s estate, Countess Eglantine de Crevy fled to wildest Scotland to claim a castle, only to find a ruin — and a clan chieftain standing guard. Kinbeath was hers, she declared, vowing to rebuild the manor and launch a bride quest so her daughters could marry for love. But Duncan MacLaren had devised a bride quest of his own, swearing to win the land — and the fiery countess — in a war of sweet seduction…

Eglantine declared she would never be captured by this barbarian. Yet Duncan awakened passions she had never known before. She promised to fight him with every weapon at her command even as he vowed to woo her for a year and a day — and make her his pagan bride.

Each thought Kinbeath the prize the most desired, a prize to be won at any price. Until passion turned to love, and the chieftain found himself fighting for the heart and hand of the woman he was born to possess.

Learn more about Claire Delacroix
Link To Buy The Countess