They Never Thought Their Luck Would Be Their Curse.

In the months following the onslaught, the extraordinary survivors continue to know no peace, as they are haunted by signs that the relentless creature remains on their trail. However, this fight will be better matched, now that they’ve discovered an advantage that will help protect them from the monster’s bloodthirsty lust. But once faced with the decision to kill the beast, the choice will not come lightly since it is still unclear which loved one the chupacabra possesses.

“Curse of the Chupacabra” stretches beyond the claustrophobic world of “Night of the Chupacabra”‘s single town setting as the creature’s victims inadvertently lure the beast across the western states; not only becoming a road story soaked with blood and treachery, but a powerful chronicle of passage that exposes the consequences of not following the path of one’s own heart. “Curse of the Chupacabra” is a relentless feast of tragedy that examines the dangers awaiting those who might be kin to the most infamous abomination to walk this earth. 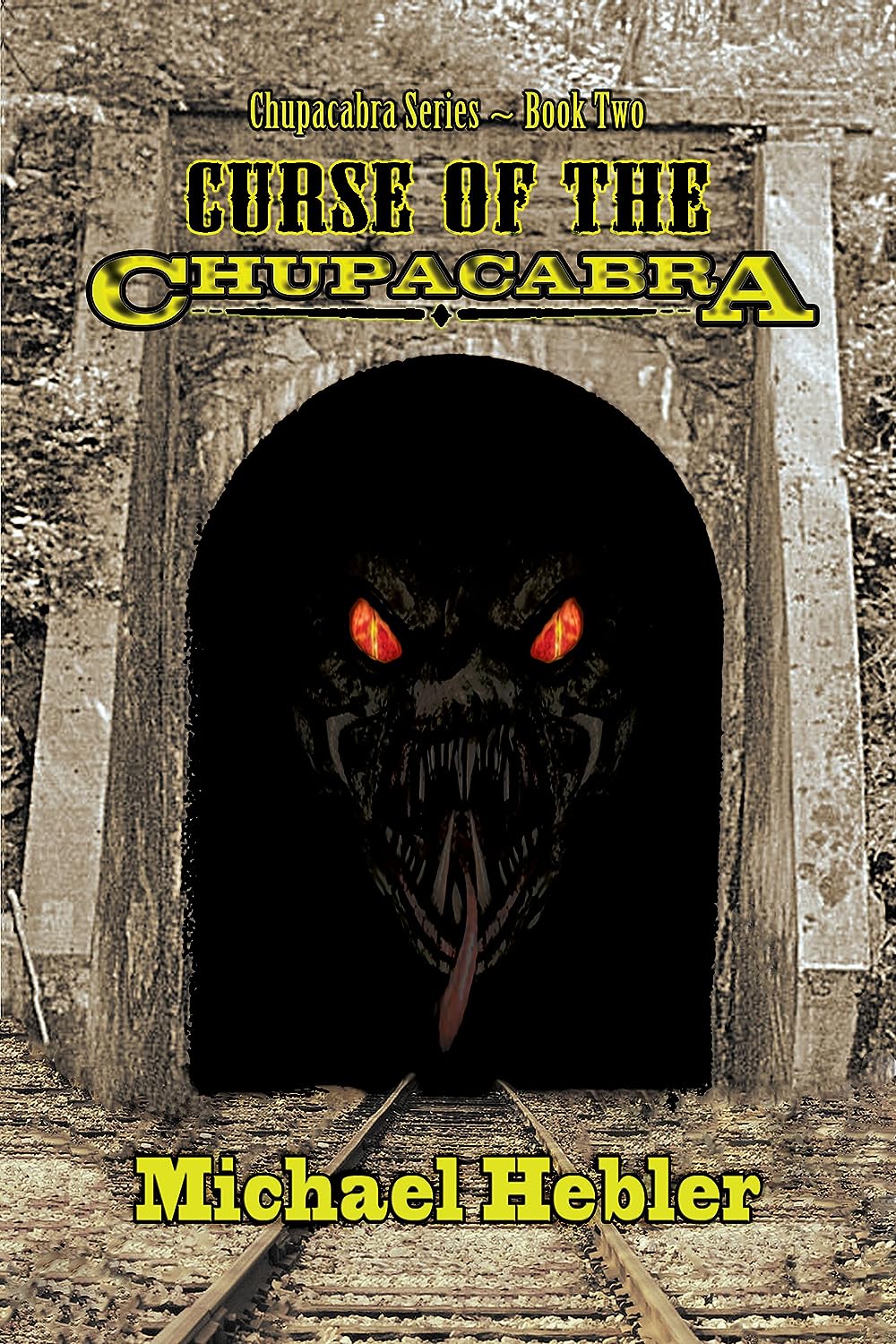