A man torn between two worlds. Both need him… neither wants him.

Groomed for a life amongst the English aristocracy, Lord Erroll Rushton is unexpectedly thrust back into his father’s Scottish world when the Englishwoman he compromises refuses to marry him.

No gentleman breaks into a lady’s bedchamber…but then, no lady sleeps with a pistol under her pillow.

Miss Eve Crenshaw will marry for love or won’t marry at all. When London’s most notorious rakehell breaks into Eve’s bedroom in the dead of night and compromises her beyond repair, she plans a daring elopement that shocks even the earl. 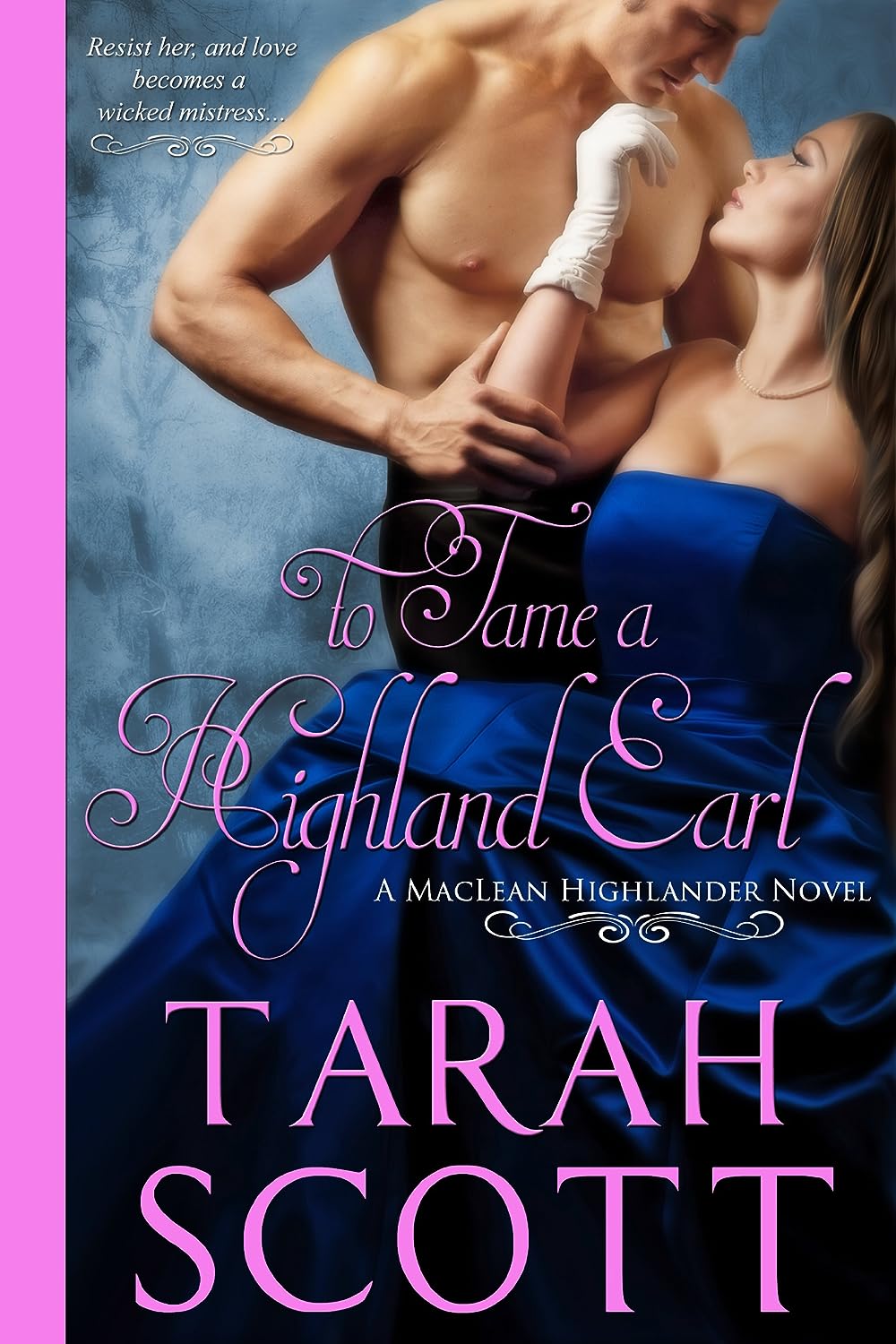