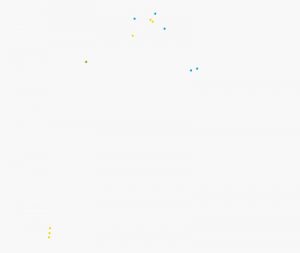 Tak… is filled cover to cover with gorgeous photographs, illustrations, and other visual surprises which bring the zone to life. It’s perfect for anyone looking to experience Chernobyl for the first time or through a new lens–a personal, optimistic story told against the backdrop of one of the most infamous disasters in human history.

The craving for crossing the threshold of new frontiers has carved the tissue of history with the chisel of one of the noblest and most compelling ambitions of mankind – to reach for the stars.

The quest to conquer space began in earnest in the fifth decade of the twentieth century, which saw America and Russia engaged in a daring and frantic space race.

The Russians took two bold steps, which would precede the American Lunar landing: in October 1957 Sputnik One, the first man-made object to escape Earth’s gravitational field, was launched into space and in April 1961, Yuri Gagarin successfully orbited the planet.

According to rumours circulating at the time in Western countries, covert attempts to put a manned satellite into orbit may have occurred in Russia preceding the Soviet success of 1961.

Most momentous events are recorded and duly committed to history. But history itself can be unstable; its truth can be lost in the fog of time, manipulated or worse yet: purposefully hidden.

Was the story of Sergei Federev, a Russian ace test pilot – exclusively chosen for a top secret project to be the first human in space, lost in the fog of time, manipulated or hidden?

Or does the answer lie in the possibility of something else beyond anyone’s imagination.