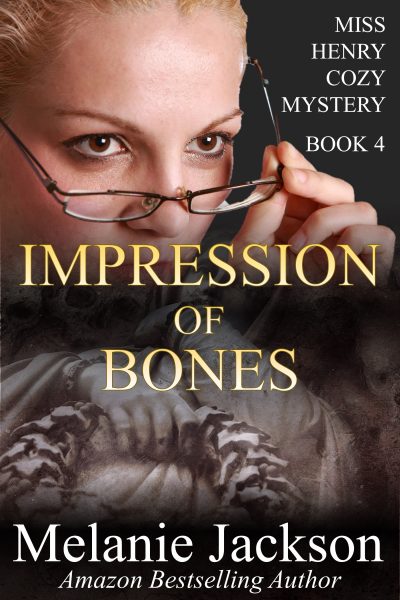 Impression of Bones by Brian Jackson

What could be more fun than restoring an old castle? It turns out that almost anything would be better for Juliet Henry who is baking away in her lonely tower room with only the history of old tragedy for company. Already strapped for cash, the project is further endangered when the victim of an old murder is found bricked up in a fireplace and the body reignites old rumors of haunts and curses. But it is the modern day killer who puts everyone at Barclay Castle into jeopardy and it falls to Juliet Henry to unmask the killer before it’s too late.