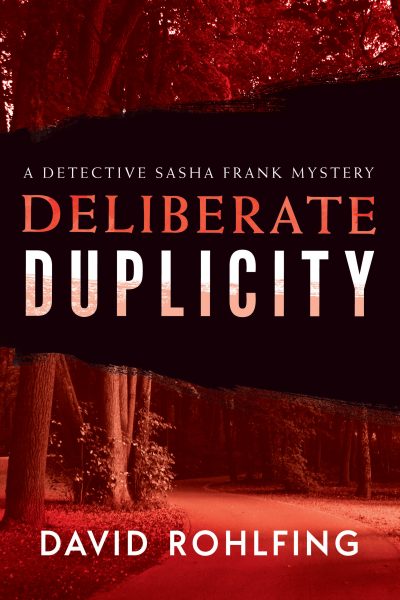 Detective Sasha Frank is on the case . . .
When bodies begin to appear along the Constitution Trail in the twin cities of Bloomington and Normal, Illinois, dedicated detective Sasha Frank is on the case.
Deliberate Duplicity follows Sasha’s attempts to track down the culprit—a calculating, methodical killer who glues open his victims’ eyes and poses them along a park trail. A complicated web of clues leaves Sasha and his team with more questions than answers. What’s the killer’s motive? How are the victims connected to one another? As the story begins to unravel, the ordinarily calm and collected Sasha begins to feel the immense pressure of the case. Will he be able to solve the mystery before time runs out and bring justice to all who were affected?
Deliberate Duplicity is an exciting and well-crafted mystery that will keep you enthralled and engaged until the last page.

END_OF_DOCUMENT_TOKEN_TO_BE_REPLACED 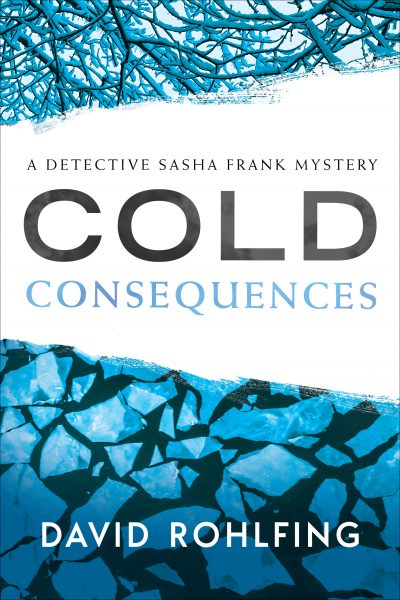 Ashley Cummins, the granddaughter of a powerful judge, is unexpectedly shot while buying drugs from her dealer late one night on a city street. As detective Sasha Frank investigates her murder, all of his possible suspects start showing up dead or missing. Who is behind the killings? As pressure builds on Sasha to solve the case, he uncovers new information that begins to unravel a complicated web of evidence. Will Sasha be able to prove who the killer is and take down the person responsible for the murders?

Cold Consequences is the exciting second book in David Rohlfing’s Detective Sasha Frank Mystery Series, serving as a prequel to Deliberate Duplicity. In this gripping new tale, full of exciting twists and turns, Sasha pursues every lead to find the killer. You won’t be able to put it down until the final thread is unraveled.