A toxic smog hangs permanently over twenty-first-century New York City. The revolutionary movements of the late eighteenth century never materialized, and the great city is part of a vast British Empire. Its teeming underclass struggles daily to survive. Odette Speex is among them. A talented ballerina, her defiant spirit chafes at the unyielding tyranny of the nobility. Unbeknownst to her, she lives in a terribly distorted world. One created by an unscrupulous fellowship. They are the reason her genius twin brother, Odell, is acting more than usually cold and distant. He draws Odette into a time-traveling conspiracy that saw the destruction of the American Revolution and turned back the advances of the Enlightenment. Thrust back to 1757 London, Odette must avert the murder of an important colonial diplomat and stop the shadowy brotherhood from destroying history’s march toward progress.

Targeted Age Group: 15 years and up 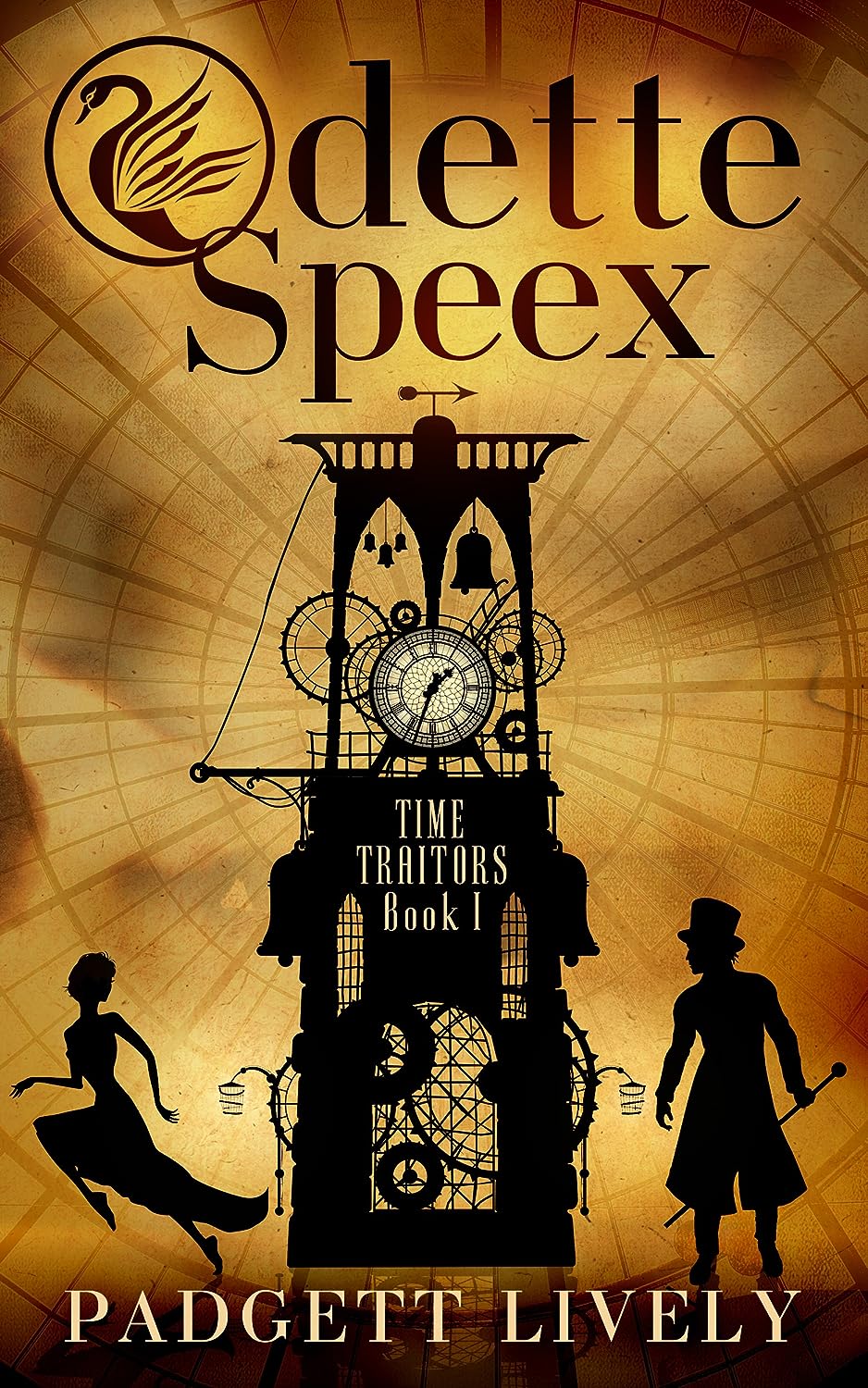