This book is bargain priced from 06/16/2015 until 06/19/2015 Check book price before you buy, as prices can change due to expiration of the sale or other technical issues.

Art and illusion. Deception and delusion. Sex, evil and death.

“A mind-bending marriage of ambitious literary theory and classic murder mystery… In this intricately plotted novel, Hartman spins the familiar trappings of gothic mystery together with a fresh postmodern sensibility, producing a story that’s as rich and satisfying as it is difficult to categorize…. As Hartman skillfully blurs the lines between fiction and reality, the book becomes a profound meditation on art, identity and their messy spheres of influence… A exciting, original take on the literary mystery genre.” — Kirkus Reviews

Awarded the Kirkus Star for Books of Exceptional Merit.

Book Price: 0.99
Link To Buy The Rules of Dreaming

Mozart was her teacher, her mentor, her rescuer–and, finally, fatally, her lover. ..

At dawn, in the marble palace of a Prince, a nine-year-old sings for Wolfgang Amadeus Mozart, then at the peak of his career. Always delighted by musical children, he accepts Nanina as a pupil. Gifted, intense and imaginative, she sees the great “Kapellmeister Mozart” as an avatar of Orpheus and her own, personal divinity.

His lessons are irregular and playful, but the teacher/pupil bond grows strong. Mozart’s The Marriage of Figaro premieres, and Nanina, now twelve, is given a solo part. For her, this is the beginning of a long stage career. For Mozart, it marks the start of his ruin. His greatest works will be composed in poverty and obscurity.

During the composer’s last summer, his wife has left him. Chronically in debt and suffering the emotional isolation of genius, he takes refuge with his disreputable Volksoper friends, who want him to write a “peasant opera” for their audience. Nanina, now grown, and still in love with Mozart, is among their number. As he seeks solace among the women of the Volksoper, the charms of his young fan become increasingly alluring. No one, least of all the composer, understands the depth of her obsession or how a brief affair will permanently alter her life. 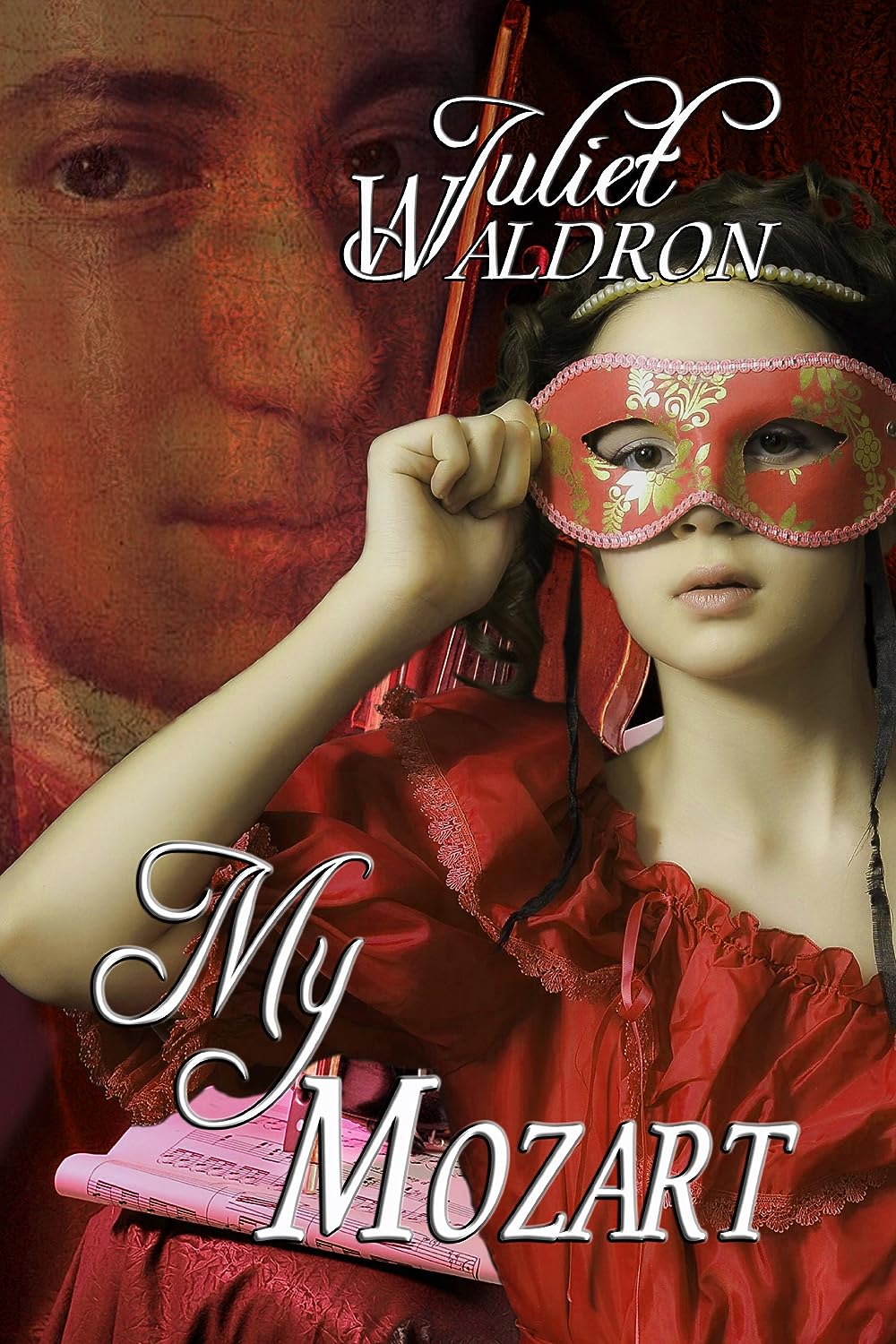