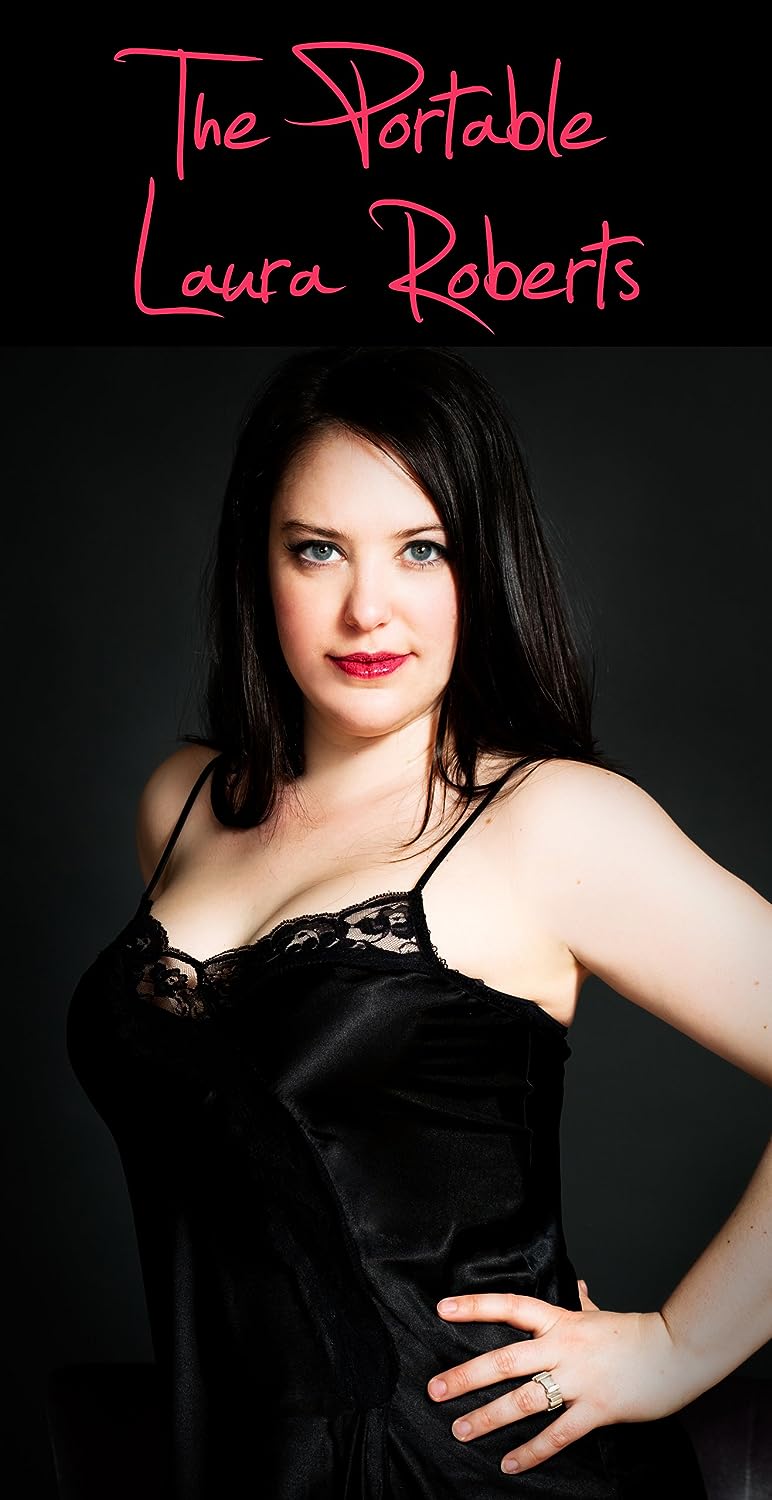 Laura Roberts was born in 1978 and immediately began writing the story of her life, after staring up at a spinning mobile above her crib for a sufficient period of time and thinking, “I could do better than that.” Though the intervening years have seen her scribbling in notebooks, Harriet the Spy-style, as well as concocting rude gossip rags about her friends and family (hello, “Gossip World!”), she first debuted her special brand of insanity in a university-level screenwriting class, where her final project was a Hal Hartley-inspired fanfic tribute to David Duchovny whose climax saw the protagonist wielding two menacing halves of Immanuel Kant’s Critique of Pure Reason in a boxing match against Duchovny’s real-life wife, Téa Leoni. She received an A from her professor, as well as the astute comment, “You got away with a lot.”

She has been getting away with a lot more ever since, including crime fiction, erotica, sex columns, an honors degree in Creative Writing and English Literature, thinly veiled tracts against her former home base in Austin, Texas, and a ninja versus pirates cavalcade.

Laura is the author of NINJAS OF THE 512, aka the best novel you’ll ever read about pirates, ninjas and evil politicians in Austin, Texas. Her second novel, NAKED MONTREAL, about her time as a sex columnist in the Sin City of the North, is available in serial format. She is also pondering a ninja follow-up that features ninjas versus robots. In her copious spare time, Laura curates the cheeky literary magazine Black Heart, which features indie authors’ poetry and prose on a daily basis, and lives in an Apocalypse-proof bunker in SoCal with her artist husband and their literary kitty, Nedward Carlos Nedwards.

THE PORTABLE LAURA ROBERTS is Laura’s most egotistical anthology to date, but she hopes her friends and fans will be amused by this diversion while they await the completion of her next novel.

This sampler contains many of Laura’s previously published short fiction including:

Murder in the Key of E

Of Cocks and Existentialism

Halifax in a Sentence

PLUS an excerpt from her serial novel, Naked Montreal!

About the Author
Laura Roberts writes about sex, travel and ninjas – though not necessarily in that order.

As the author of the “V for Vixen” sex column, Laura began her career writing about Montrealers’ sexcapades, which have been collected together for her book, THE VIXEN FILES. Blending real-life observations with fictional fantasies, she’s also penned parts 1 and 2 of her serial novel, NAKED MONTREAL, along with the short story collection THE MONTREAL GUIDE TO SEX, saucy poetry volume 69 SEXY HAIKU, and satirical novella NINJAS OF THE 512. She’s currently publishing her latest novel, a sexy murder-mystery entitled THE CASE OF THE CUNNING LINGUIST, as a weekly serial at Jukepop.

Laura lives in an Apocalypse-proof bunker in sunny SoCal with her artist husband and their literary kitties.