Rebecca Andrews knows she is lucky to be hired as a private nurse for an elderly lady who is going on a one-month trip aboard a luxury cruise ship. But there’s one big problem. The client is the grandmother of her ex-boyfriend–the guy she is still in love with but doesn’t love her back.

Zach Carmichael can’t say no to his grandmother’s plea to join her on a month-long cruise for her eightieth birthday. But he doesn’t expect his spritely gran to bring two private nurses with her. One of them happens to be the woman who broke his heart–the one he believes lied to him about her feelings.

Aboard a luxury liner, their passion for each other flares again. Is it just a temporary flame brought about by the romance of being on a cruise? How can they give love another chance when they’re both afraid to put their hearts back on the line?

(This is a stand-alone book that contains hot sexual scenes. It is for adults only.) 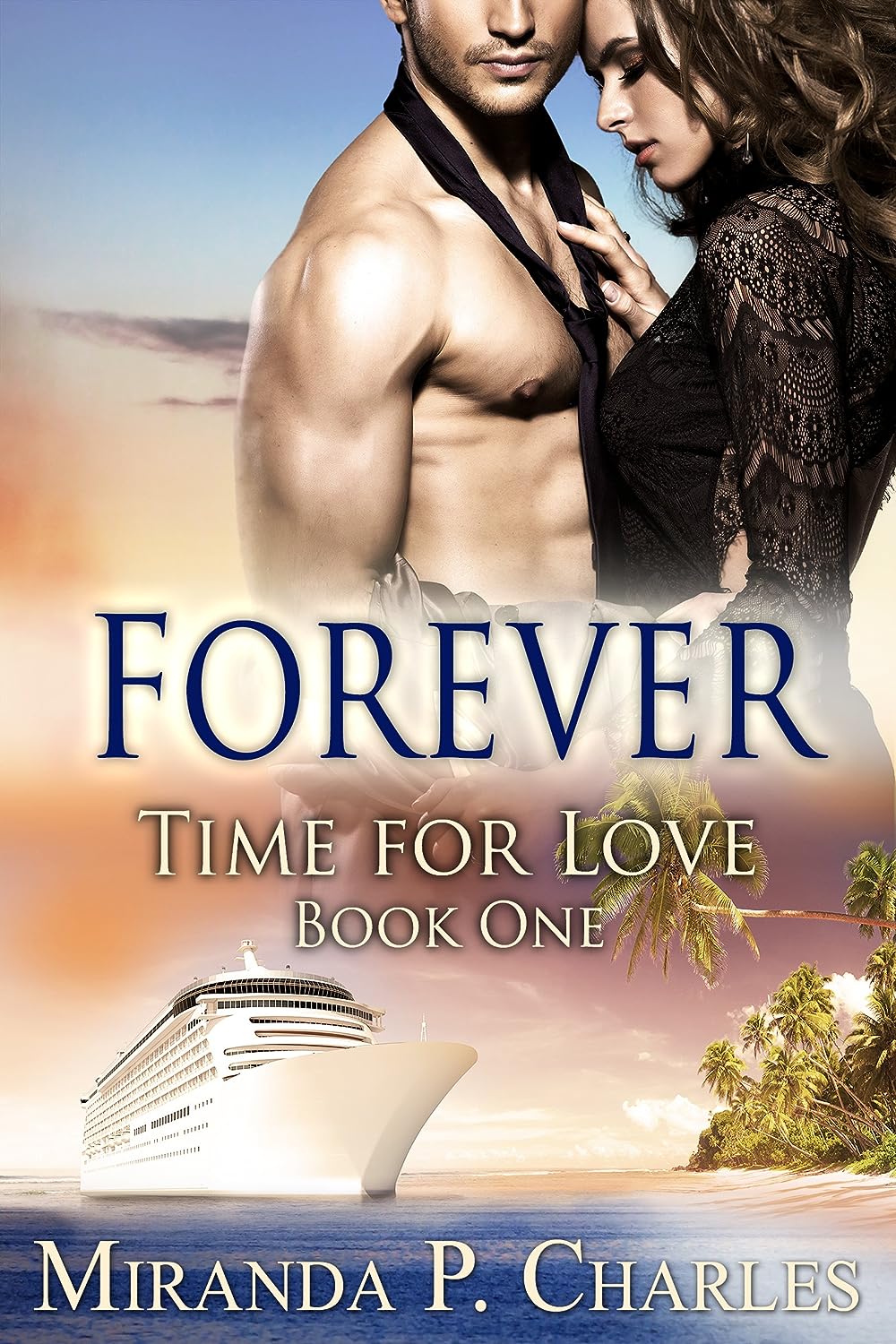