When Anelace is sent to investigate the accidents plaguing mining operations in a remote star system, Captain Garrett Heskan and his officers soon suspect more than random mishaps are in play. As clues to the mystery unfold, the stakes quickly turn deadly in a cat-and-mouse game to expose the true threat while protecting the civilian miners in the system. Heskan’s first command could be his last, as Anelace is outnumbered and outgunned in her fight for survival.

This is Book 1 of the This Corner of the Universe science fiction series. Get to know the crew of Anelace, as this ongoing series explores the careers and lives of this family of characters in the face of political turmoil, fallible leaders and emerging technologies. 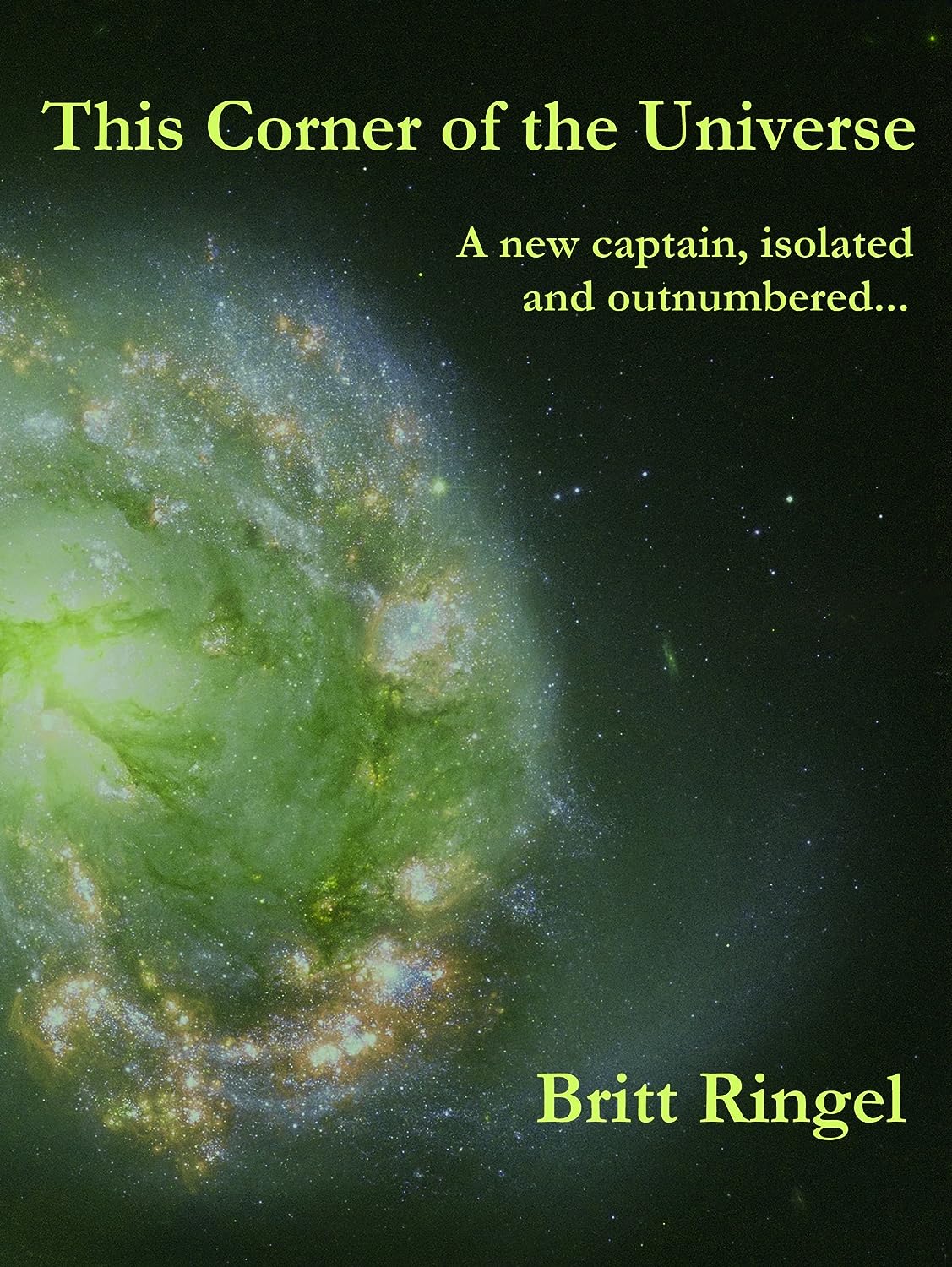