“Infamous has everything I love in a romance: witty dialogue, steamy sex, and great characters….a fun and flirty book that I couldn’t put down.” — Emily McKay

Four years ago it was pure Hollywood – the windswept beach, the whirlwind romance, the run-away marriage. Unfortunately, the ride into the sunset didn’t survive the publication of the bride’s tell-all book two months after she said ‘I Do’.

Reclusive venture capitalist Morgan Riley isn’t interested in fame. He prefers a quiet life in the suburbs. For his daughter’s sake, he agrees to give his notorious wife another chance to be part of their family. Even though she’s back at home and fulfilling all his late-night fantasies, he can’t help wonder if she misses her high-profile lifestyle and famous friends.

Everyone knows Jessica Sinclair. She’s that girl on the cover of all the tabloids. As a Hollywood insider, Jessica has spent her life partying with A-list celebrities, shopping on Rodeo Drive, and living through scandal after scandal. When her estranged husband offers her a second chance at the ‘All American’ lifestyle she can’t pass up a shot at real happiness. Back in suburbia, Jessica spends her nights in sexy role-play hoping Morgan will overlook her deficiencies as a homemaker. She spends her days attending P.T.A. meetings, burning cookies, and asking herself “What would June Cleaver do?” More to the point, what will Morgan do when she winds up back in the tabloids–with his teenage daughter right next to her? 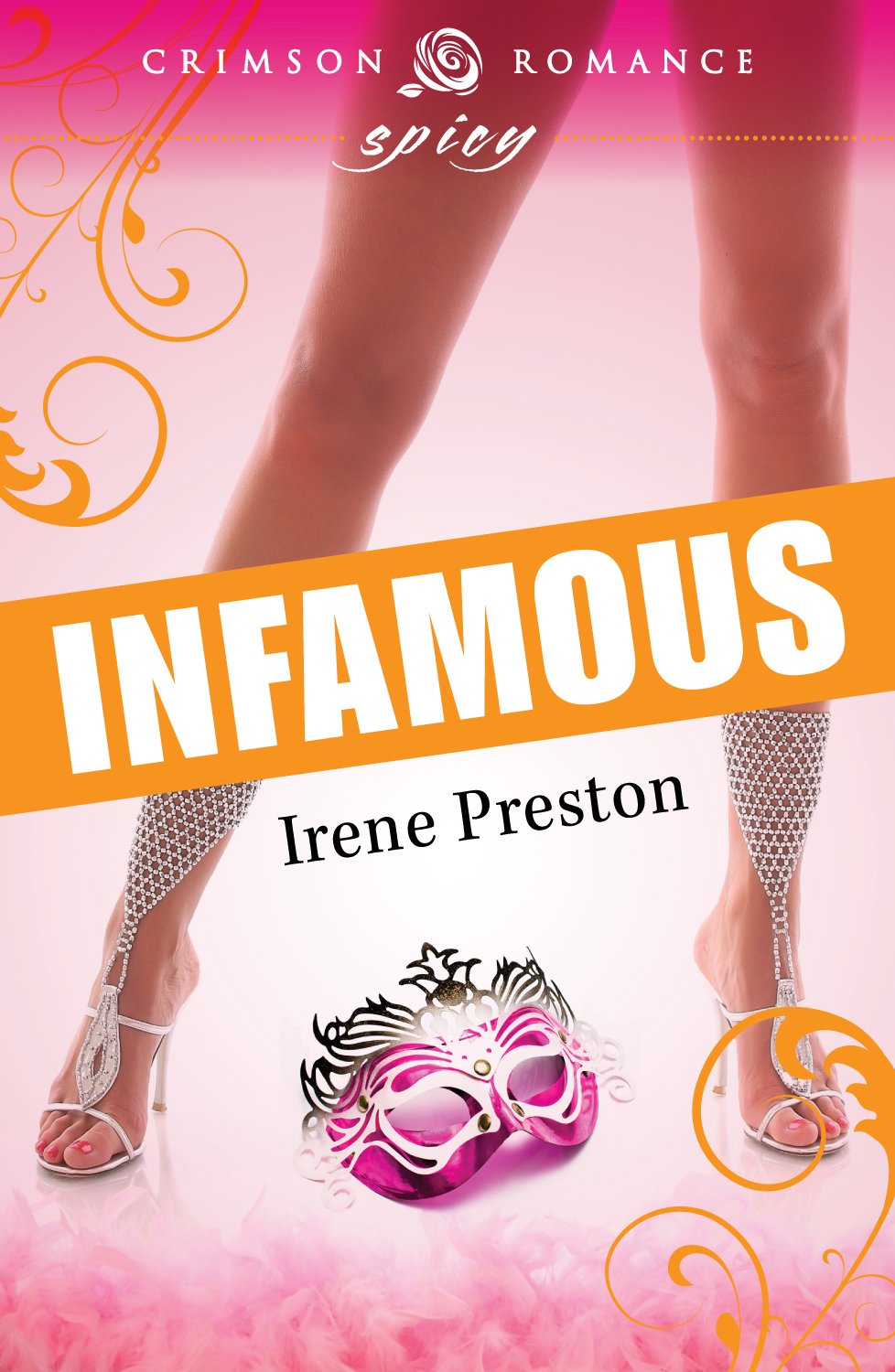