In this collection of holiday stories you will find the award-winning author’s previously published Christmas, Thanksgiving, and Halloween tales, plus three new essays. From garage sale presents nobody wants, to desserts no one should attempt to cook from scratch, Estill, author of Idiots and Children, dishes out her wacky brand of advice. If you’ve ever wondered why men and malls don’t mix or what your giftwrap reveals, you will find those answers inside.

This book is bargain priced from 06/15/2015 until 06/22/2015 Check book price before you buy, as prices can change due to expiration of the sale or other technical issues.

Summer vacation is almost here! And Pea O’Neil is stoked to try out the new local BMX track which is finally open. He and his gang of friends can ride all summer long!

But when Pea tries a back flip, he unwittingly opens a portal to another dimension and hordes of flying mutant zombie rats are unleashed upon the city. With the help of an otherworldly talking cat sent to help prevent the demise of humankind, Pea and his friends must hunt down the hungry mutants and send them back before the portal closes.

But when the zombie rats attack a neighbor man, the boys have to enlist the help of a graveyard looney and the city’s stray cats. With time running out, Pea and his gang track the monsters to the city’s sewer system. But in the city sewer of Milwaukee, Wisconsin, it’s eat…or get eaten.

Targeted Age Group: Age 9 and up!

Christopher Middleton’s hope of survival at Central Park School is set very low–and for good reasons. He’s been kicked out of five schools in less than four years. This time, his challenges have been upped a notch. The park he must cross each day comes alive and forces him to question his sanity until, with the help of a misfit girl from school, he begins to uncover the truth. 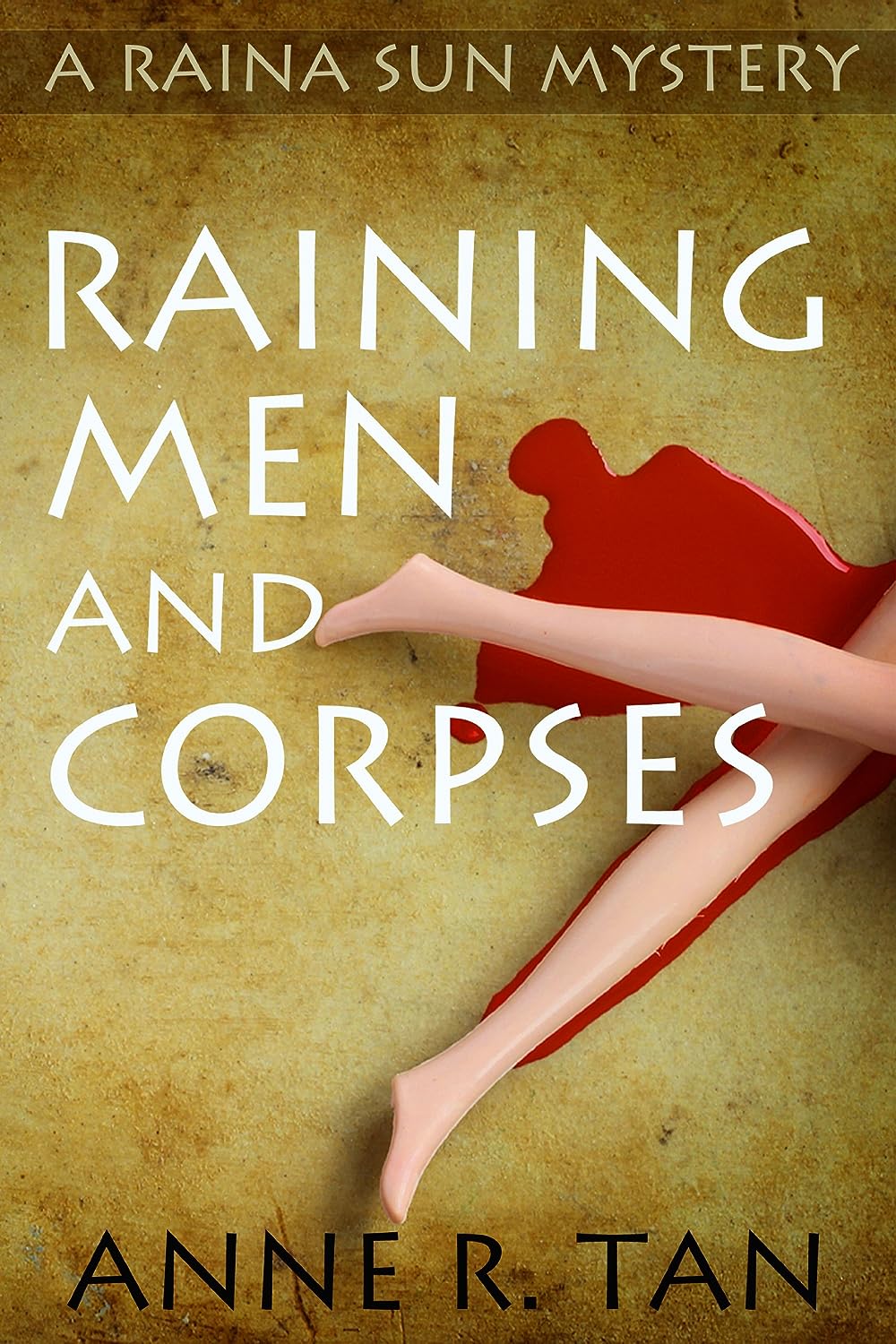 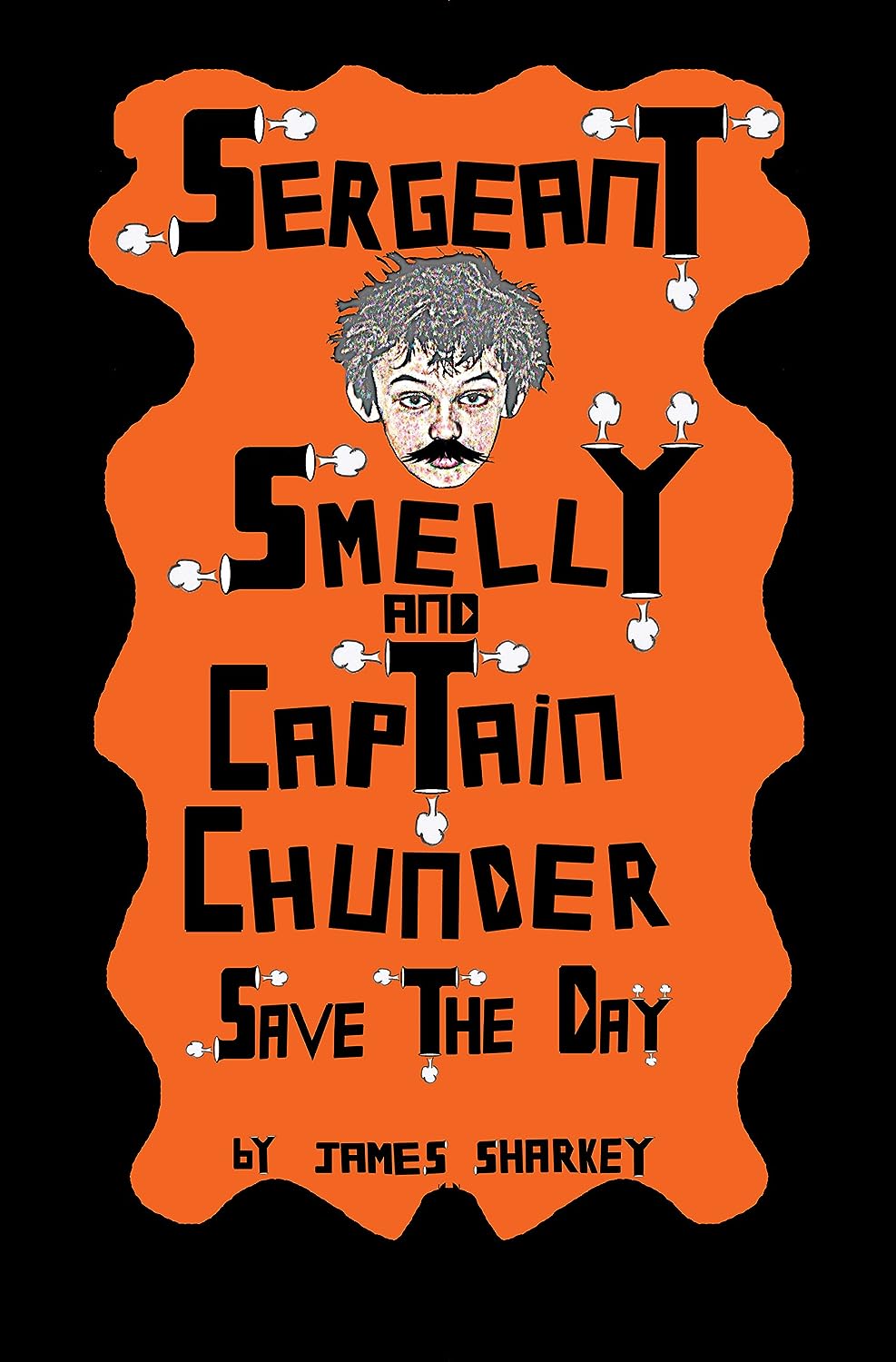 About the Author
James Sharkey was born in Hobbiton in the Shire before being expelled for being too tall and not being a Hobbit.

He was transported to the real world in Fife in Scotland where he currently lives alone with his partner and son and their invisible dog Wraith.

A Laugh-Out-Loud Cupcakes and Crime Caper

“I tell myself every day that I don’t hate my job. It doesn’t pay as much as stripping or being a cocktail waitress, but I get to wear more clothes… But there’s a reason I’m trying to leave the madness of the casino pit to become a Private Investigator…”

Cupcake-loving croupier Tiffany Black is determined to leave her job at the casino for good. She’s one small step away from acquiring her Private Investigator license, and has her eye on the prize.

Accepting her first real case – investigating the murder of casino-mogul Ethan Becker – should be exciting. Instead, things spiral out of control and Tiffany finds herself in over her head, as she confronts secretive suspects, corrupt casino henchmen and her mysterious, ex-Special Forces bodyguard.

Tiffany’s poker-hustling Nanna and pushy parents want her to find a nice man and settle down, but Tiffany just wants to track down the real murderer before he finds her first…

On sale for a short time only 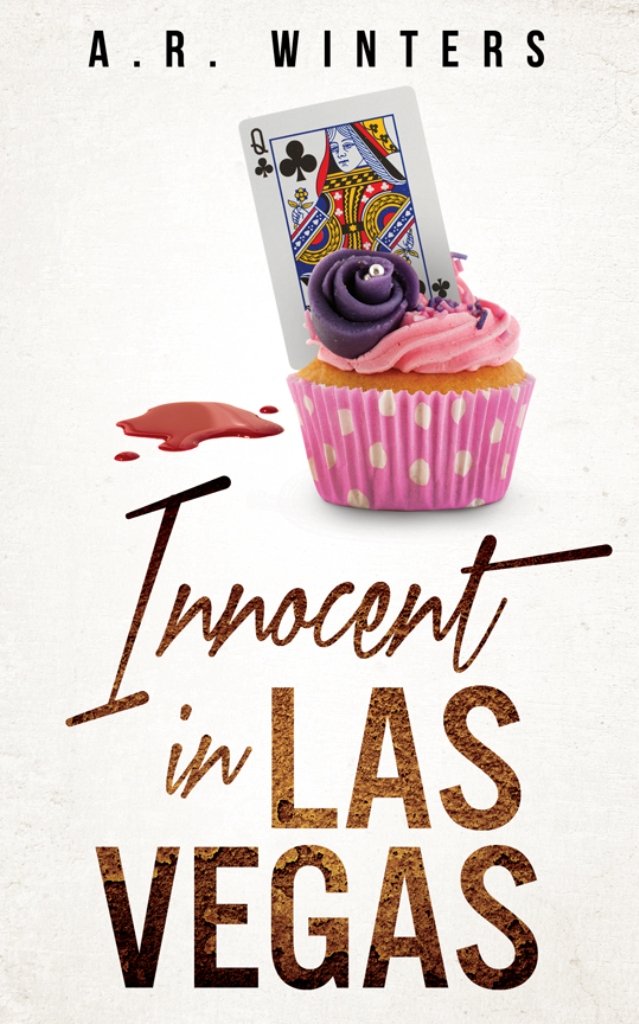 The romance is hotter than ever…the mystery packed with unexpected turns!
She’s at it again! More romantic suspense with the irrepressible, irreverent Maggie Kean!
She’s back!

Maggie Kean life is turning upside down. First, there’s her ongoing relationship with the sexy detective, the man who drives her crazy outside of the bedroom and, well, equally as crazy inside the bedroom. Maggie knows that her feelings for Sam Villari have grown way past anything she’s ever experienced before, but that doesn’t stop her from fighting it.

Then there’s the ongoing struggle with her father, a man who abandoned her emotionally the day her mother died. But now, years later, he’s reaching out to Maggie, hoping she can forgive him–hoping it’s not too late to get past the hurt and anger to rebuild their bond as father and daughter.

And then there’s the mystery of Kelly Martin, a budding young artist Maggie has taken under her wing. But one night, Kelly’s running scared and it’s up to Maggie, amateur sleuth that she is, to find out what has happened and who is out to hurt her.

It’s a Maggie, mis-adventure at its best–humor, romance, suspense, laughter and tears–all rolled up in one memorable package! 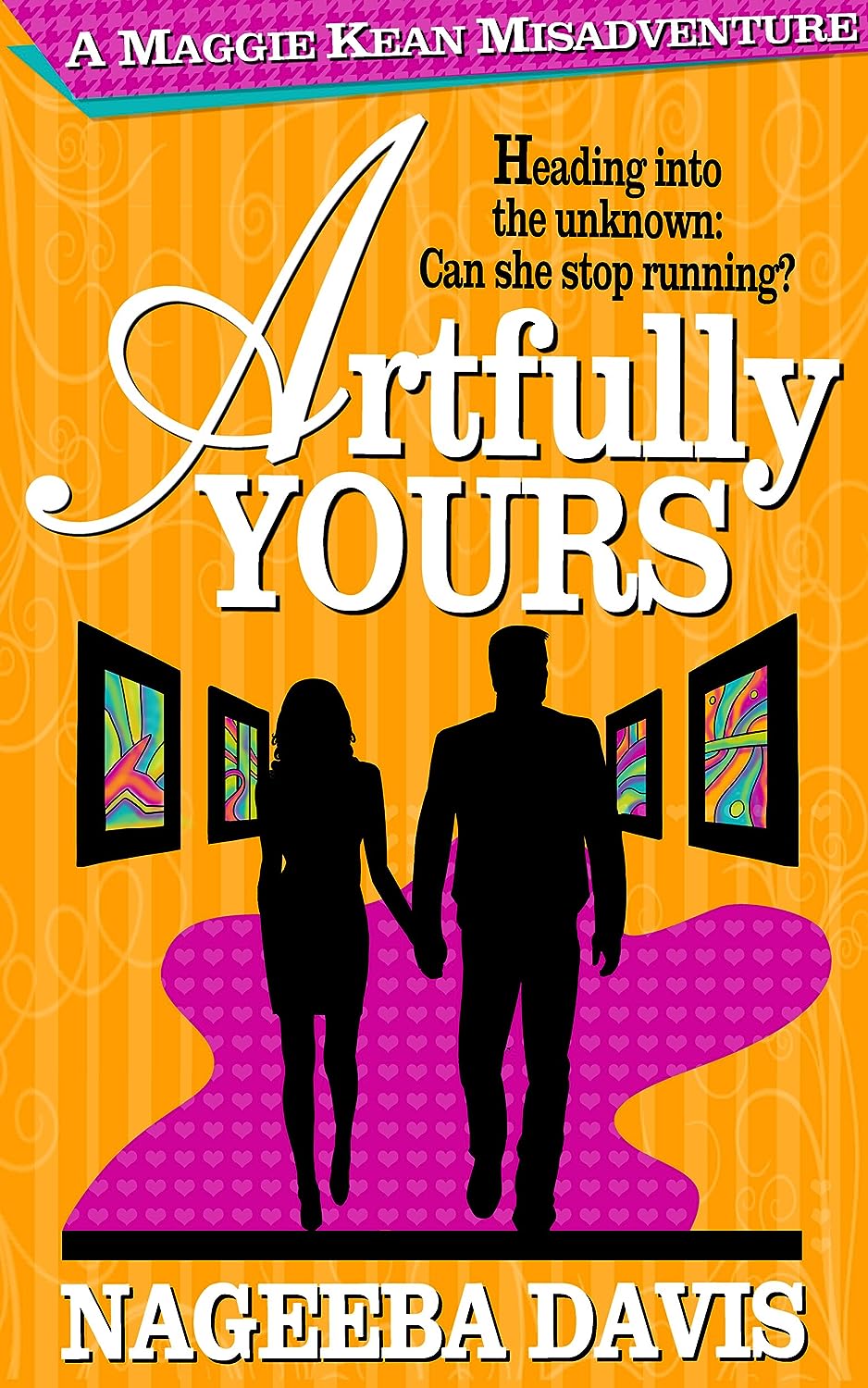