Pibbin, the smallest of treefrogs, is desperate to get help for his injured turtle friend. The other frogs warn him that it’s a dangerous journey: “You’ll run into snakes and that giant bullfrog,” they say. “Black Snapping Crabs might eat you!” . . . Pibbin wonders: is he too small to be brave?

Easy-to-read adventure for ages 7 and up 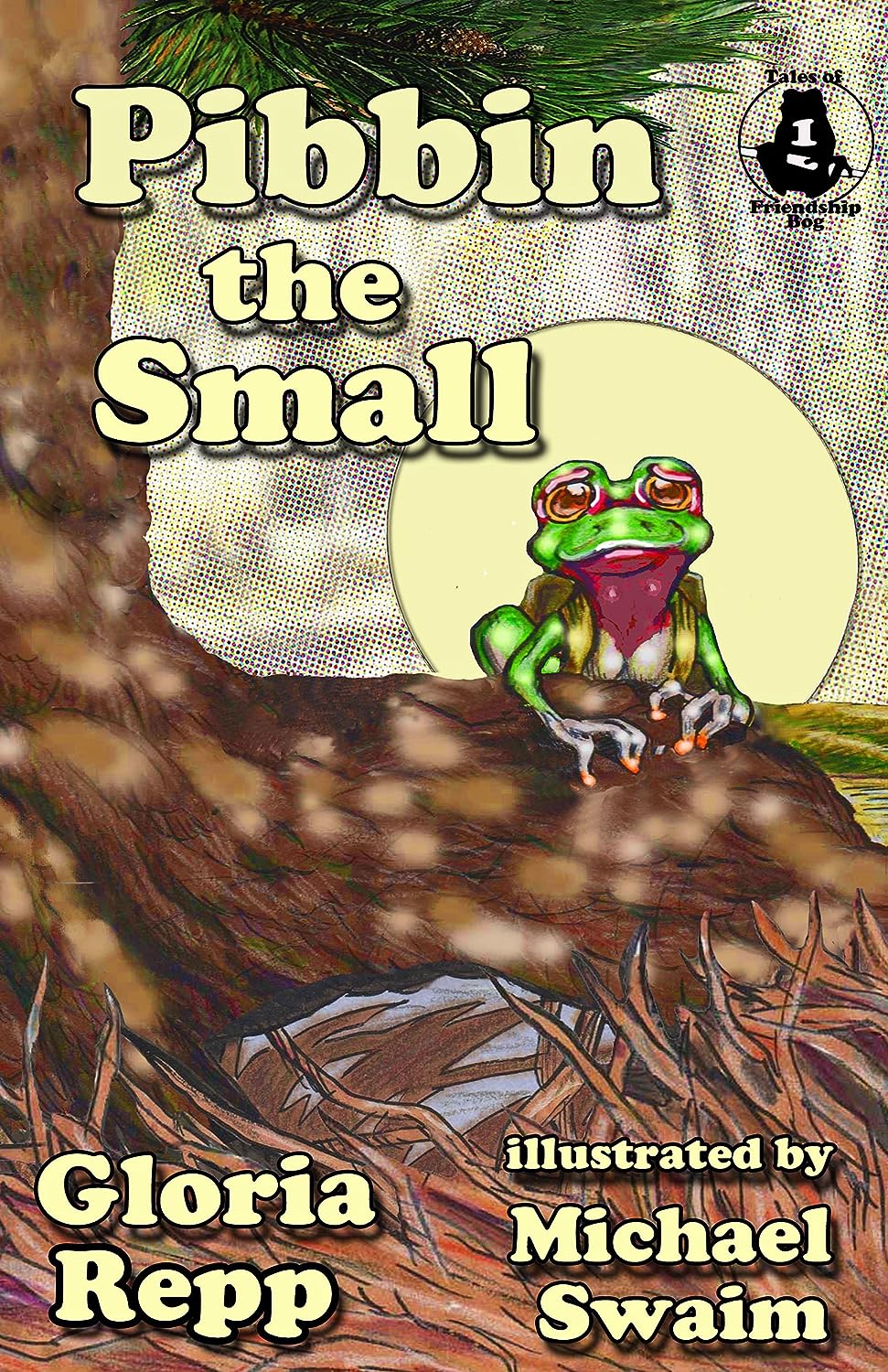 A young widow is determined to leave behind her agonizing memories and take a stand for independence. She joins her aunt’s home-restoration project in the wilderness, but God has set His own plans into motion. Two men enter her life, bringing both fear and joy, and in her conflict with them she finds the courage to take a new and challenging path.

Targeted Age Group: ages 18 and up 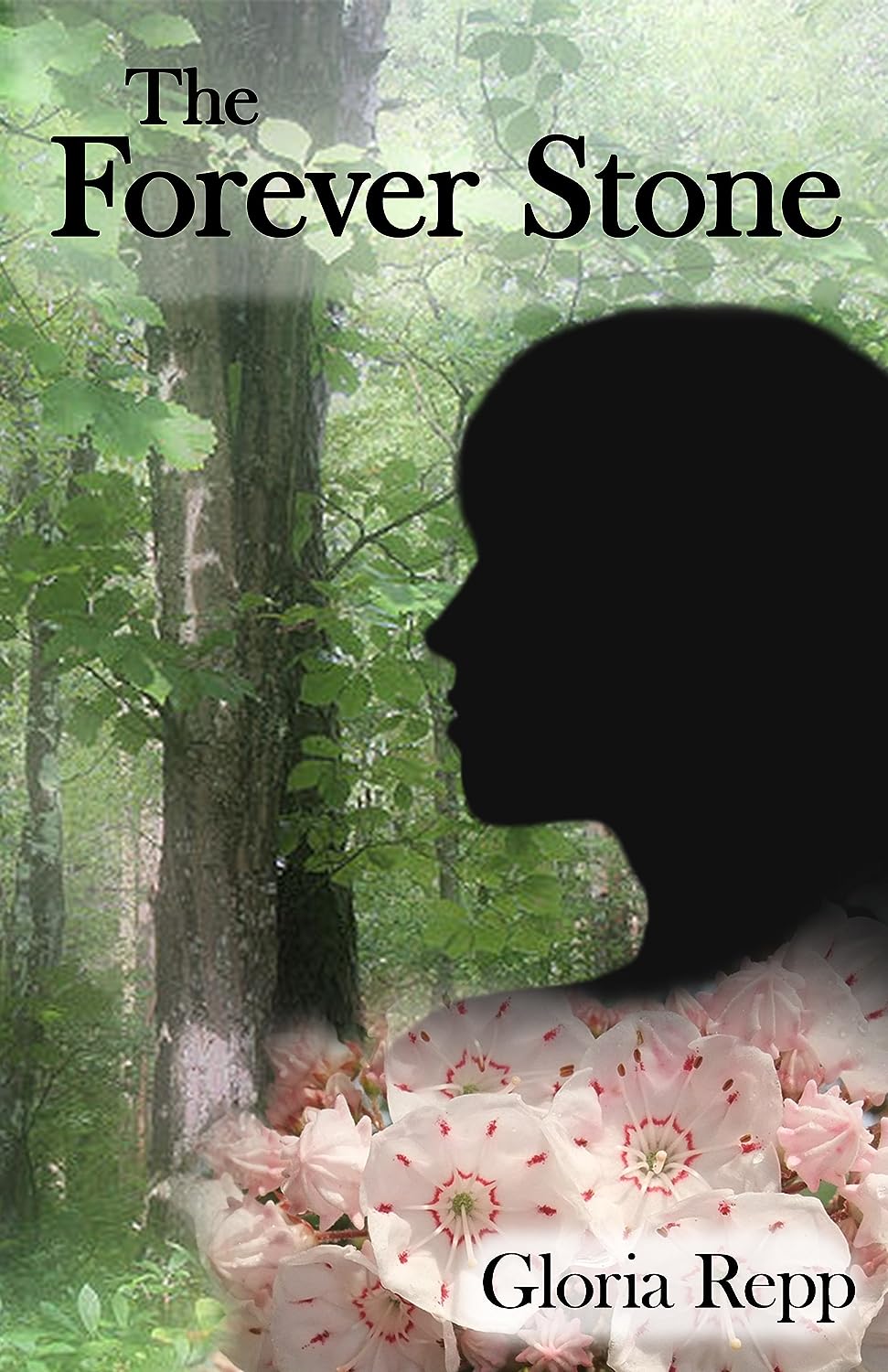 A teen—young and troubled—is sent to visit relatives on a Canadian island. She loves the island and befriends a great dog, and her hope of happiness begins to rise. But stolen artifacts and her spiteful cousin threaten disaster. . . She can’t help wondering: does God care?
Christian mystery fiction for Ages 10 and up 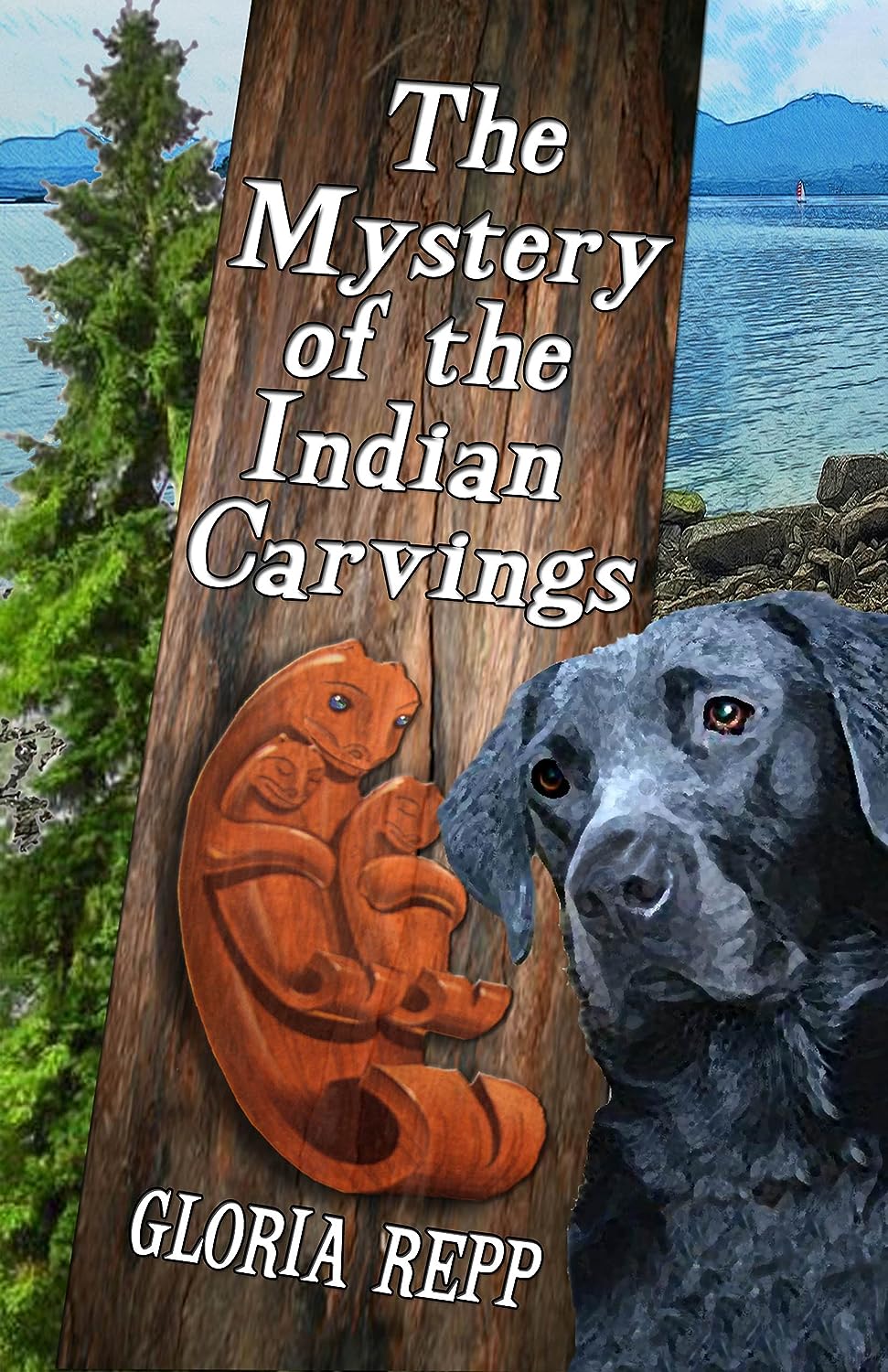 Skitter the Lizard, Pibbin’s friend, has been jailed by the rabbits. He is sure that she didn’t take their necklace, but the rabbits demand proof!

When they suspect that Skitter’s cousin is the thief, Pibbin, Leeper, and Nisk set off to track her down. The trail leads them toward Shadow Swamp and into a strange land of super-sized creatures. They’re far from Friendship Bog, and Pibbin is hoping they won’t run into the monster of Shadow Swamp. But they do.

Ages 7 and up. Book 4 in TALES OF FRIENDSHIP BOG.
EBook has full-color illustrations, map, and color photos of frogs. 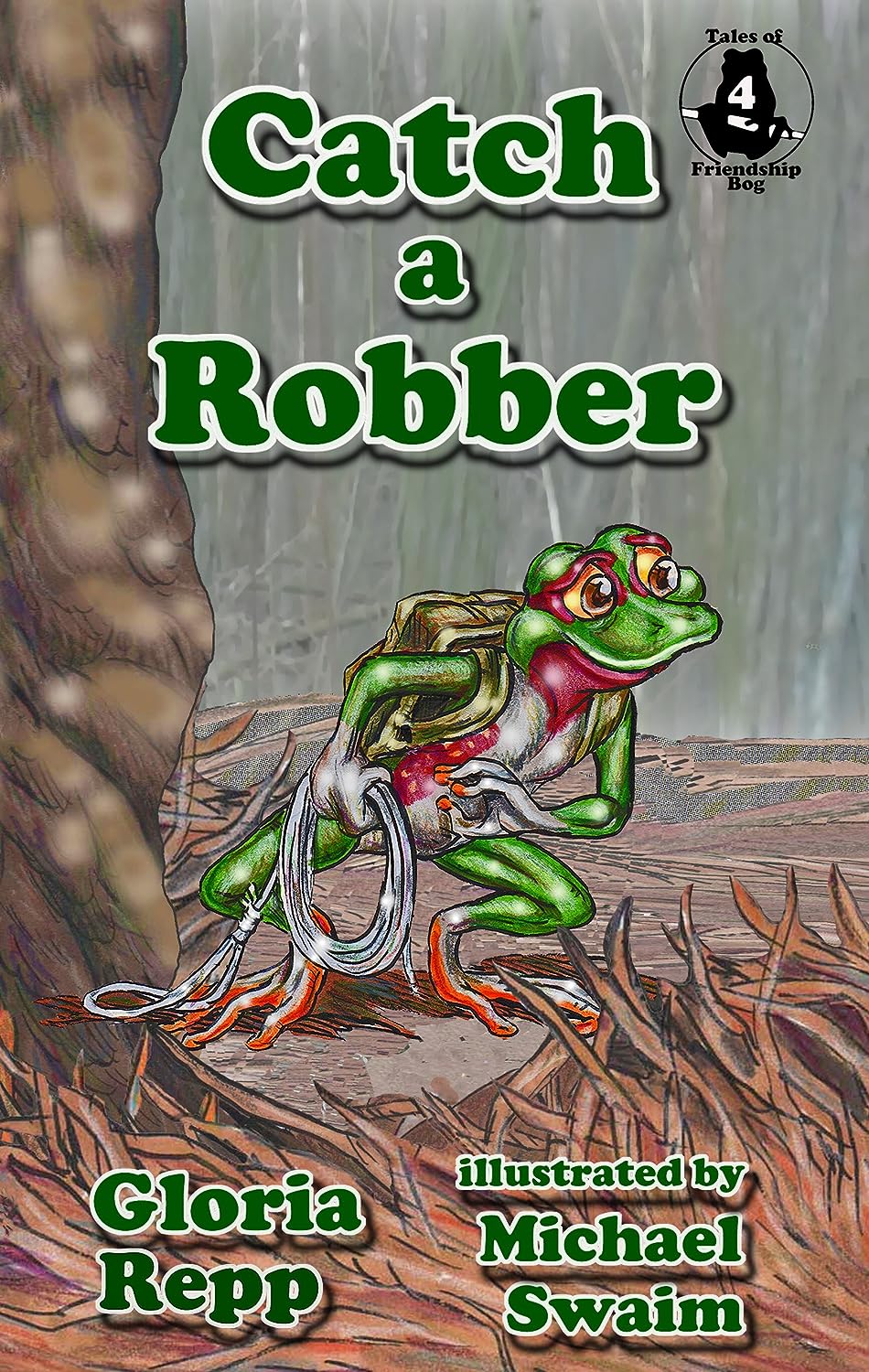