This heartwarming story is set in a time when computers and mobile phones were still in their infancy.

It’s almost Christmas, one of the most wonderful times of the year. Nearly everyone is eagerly looking forward to spending the festive season with their loved ones. Children see it as a magical time. A time when wishes come true and longed-for gifts miraculously appear under the Christmas tree.

But what about those who are facing Christmas alone? When Christmas means nothing more to them than working from home, rather than the office or the college?

Bill and Sally are two such people. Both are shy and lonely; left behind when the rest of the country was caught up in the changes of the swinging sixties. Will they avoid the holiday season as they usually do, and spend it alone? Or this year, just for a change, will Christmas catch up with them?

Though this story is set during the run up to Christmas, it is a tender love story to be enjoyed at any time of the year.

END_OF_DOCUMENT_TOKEN_TO_BE_REPLACED

Even though Connie, Sadie, Jenny and Lucy have completely different personalities, they agree on one thing. When they decide to start their own dating agency, it will be for divorcees only.

Frustrated that they may never find Mr. Right, the thirty-something, divorced women decide to lift themselves up, shake off the anger and set up an online dating agency with a difference.

But will this be the answer to their problems, or the beginning of a whole lot more? 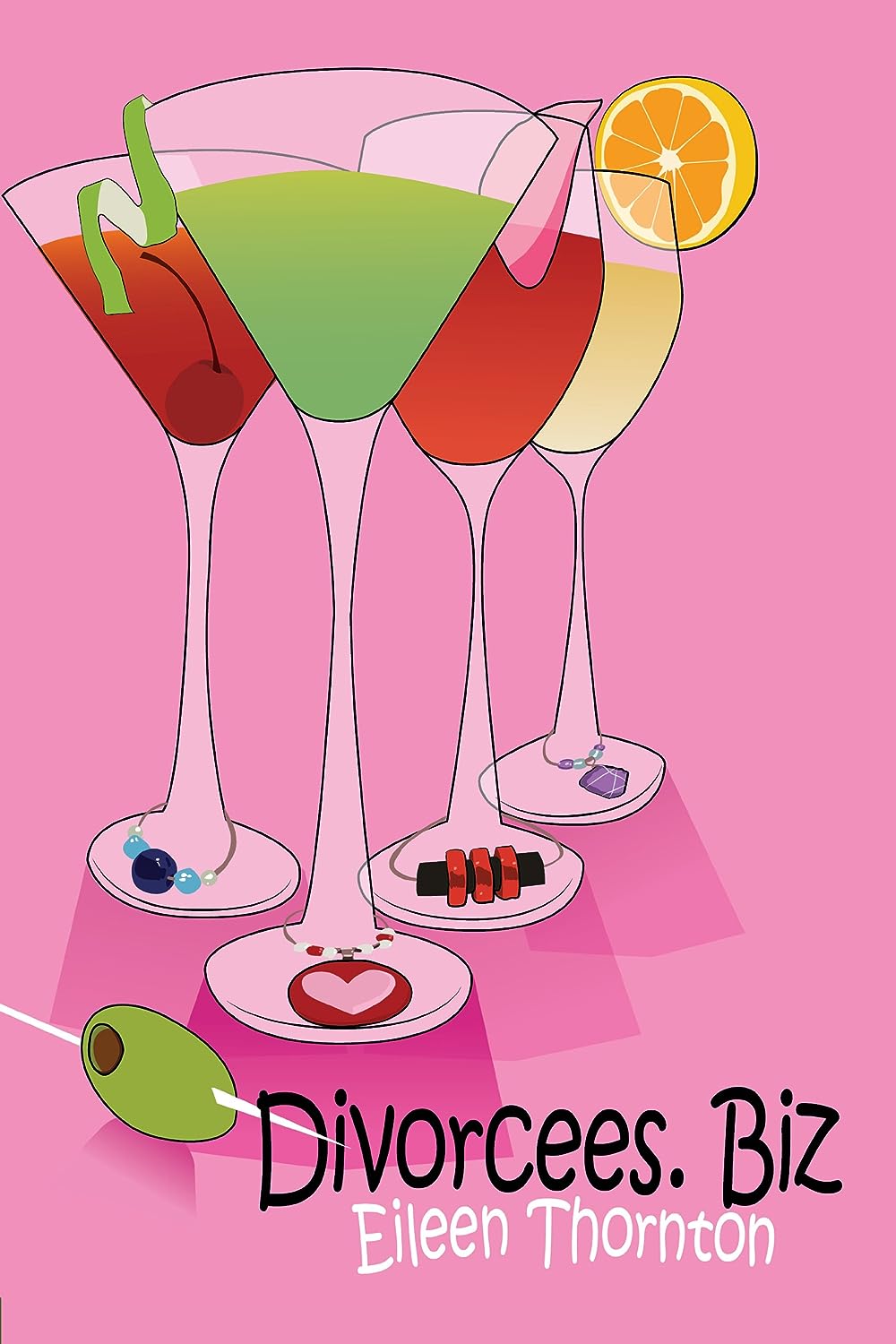