Meggie has only ever wanted to be normal, but now she must join forces with Jim, who has unknowingly been bound to the entity, and his roommate, Kyle. She is drawn to the men – tempted into delving into the darkest parts of her psyche and sexuality, with no choice but to break down the protective mental barriers she’s spent her life hiding behind.

Following instincts strangled by years of self-suppression, Meggie joins Jim and Kyle in a carnal triangle, using her lovers’ energy to amplify her ability. She concocts a dangerous plan that just may save them, though failure will leave them all trapped in the demon’s bond. 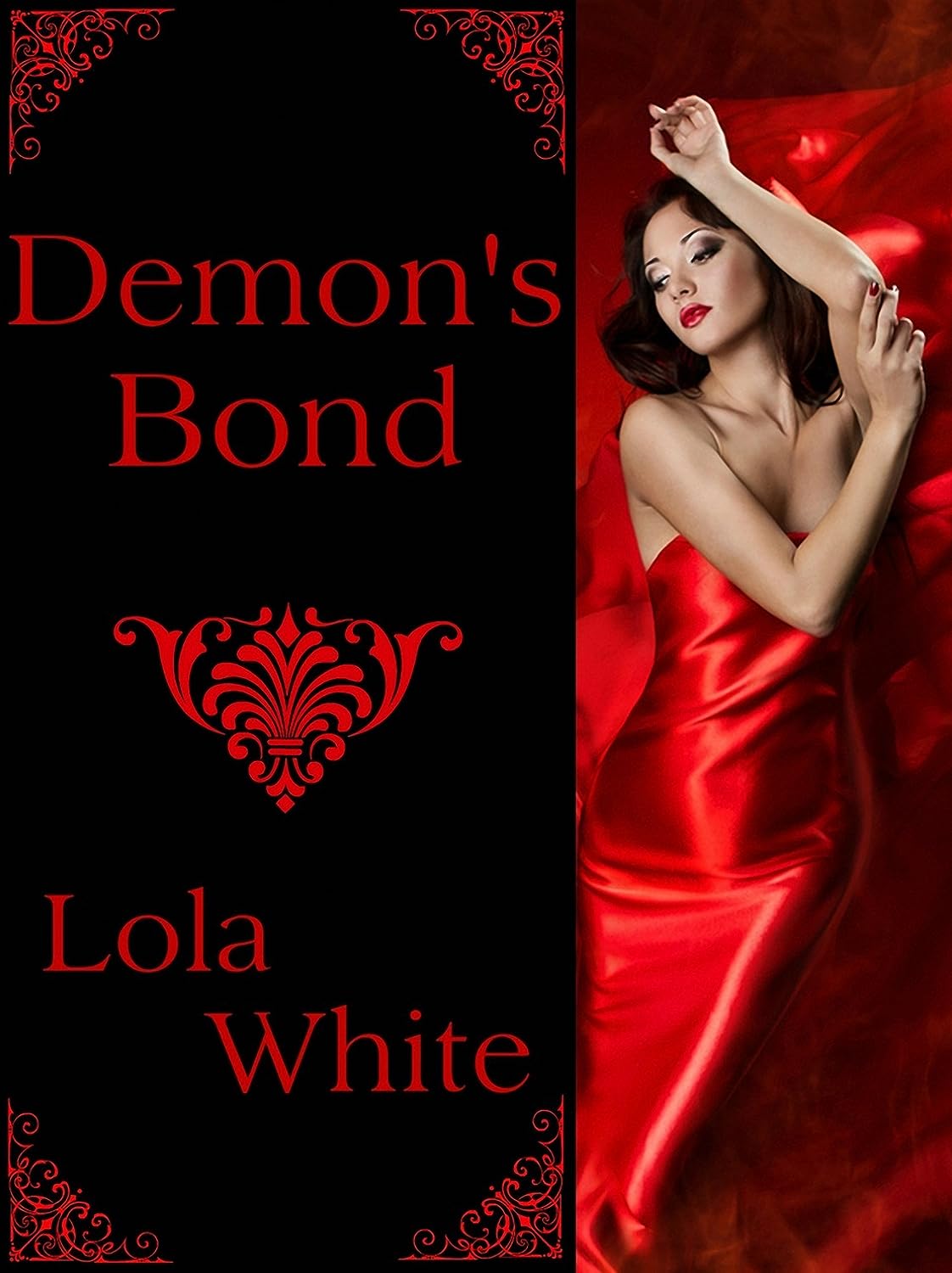