The Scent of Revenge

FBI Agent Rick Bellamy and his wife, Ellen, find themselves in the middle of a sinister terror plot.

Someone is attacking young prominent women, inflicting a horrible disease.

Will the lives of the women be changed forever? When will the attacks stop?

As the head of the FBI Counterterrorism task force, Rick Bellamy thought that he had seen the worst extremes of terror. When he wakes up and turns on the news, the familiar knot in his stomach is always there. He had taken to squinting at the TV, to try to lessen the blow of the latest news of terror. He had recently had a mild heart attack, although, at 42, he’s a young man. His wife, Ellen, comes up with a plan to calm Rick down, to keep him focused on his life, their life, not just terror.

Rick met Ellen, four years younger than him, at a charity fundraiser. He was immediately taken by her beauty. Soon after they met, they fell in love and married. Besides her physical beauty, Rick discovered over their time together that Ellen was a unique human being. She was a well-known architect and the author of two best-selling books on architecture. Rick knew that Ellen had brains. But what he didn’t realize at first was her kindness, her genuine caring for other people, including him. Rick thought of Ellen not only as his wife and lover. He thought of her as his best friend. And the horror of the growing caseload that Bellamy faced called for just that: a friend.

With one news report after another, Bellamy realizes that terrorism has taken on a new face, a face of utter depravity. Woman after woman, some of whom Bellamy knew well, came down with a strange and horrifying disease.

Bellamy had grown accustomed to—if that’s possible—bombings, shootings, kidnappings, stabbings, and the varied accoutrements of terrorism. But nothing had prepared him for this. Women at all levels of American society, from government to business to academia, were being stricken with the disease. The women all had something in common—they were young and they all held positions of prominence. Bellamy started to see a pattern, a group of dots that he started to connect. The toll mounted as Bellamy looked on helplessly.

Suddenly the attacks got personal. Everyone, it seemed, knew a young woman who had been stricken by the illness. Cable news shows began each hour with a count of the latest victims. If 9/11 was the greatest terror spectacular of all time, the Scent of Revenge, as it came to be known, soon emerged into a terror spectacular that just kept growing.

But how can an illness be inflicted? How can a disease be weaponized? How does it happen?

Crimes are often solved by sheer luck. A clue is dropped in an unexpected place, a witness makes a call, a prisoner opens up. After a period of horrifying weeks, a clue finally emerged, a small clue, but a clue that could lead to something else, a dot to connect, a pattern to begin to form. A cop, making a routine arrest in Manhattan, provided the first clue to the horror that the nation faced.

Bellamy and his colleagues realized that the situation had grown beyond the boundaries of law enforcement. They recognized that only science can hold the key to the scourge that’s sweeping the nation. Rick Bellamy and his team of scientists wanted to go on offense. But how?

As the weeks unfolded, and as the count of stricken women grew by the day, Bellamy takes his concerns to the top, to the White House.

Unless he can stop the attacks, America will become a different place, a strange, barren, and horrifying place.

Link To Buy The Scent of Revenge on Amazon

Deputy Tempe Crabtree has her hands full when bears turn up in and around Bear Creek, a young teen commits suicide and his parents’ actions are suspicious, a prominent woman files a complaint against Tempe and her preacher husband Hutch, a love affair from long ago comes to light, and a woman suffering from dementia disappears. 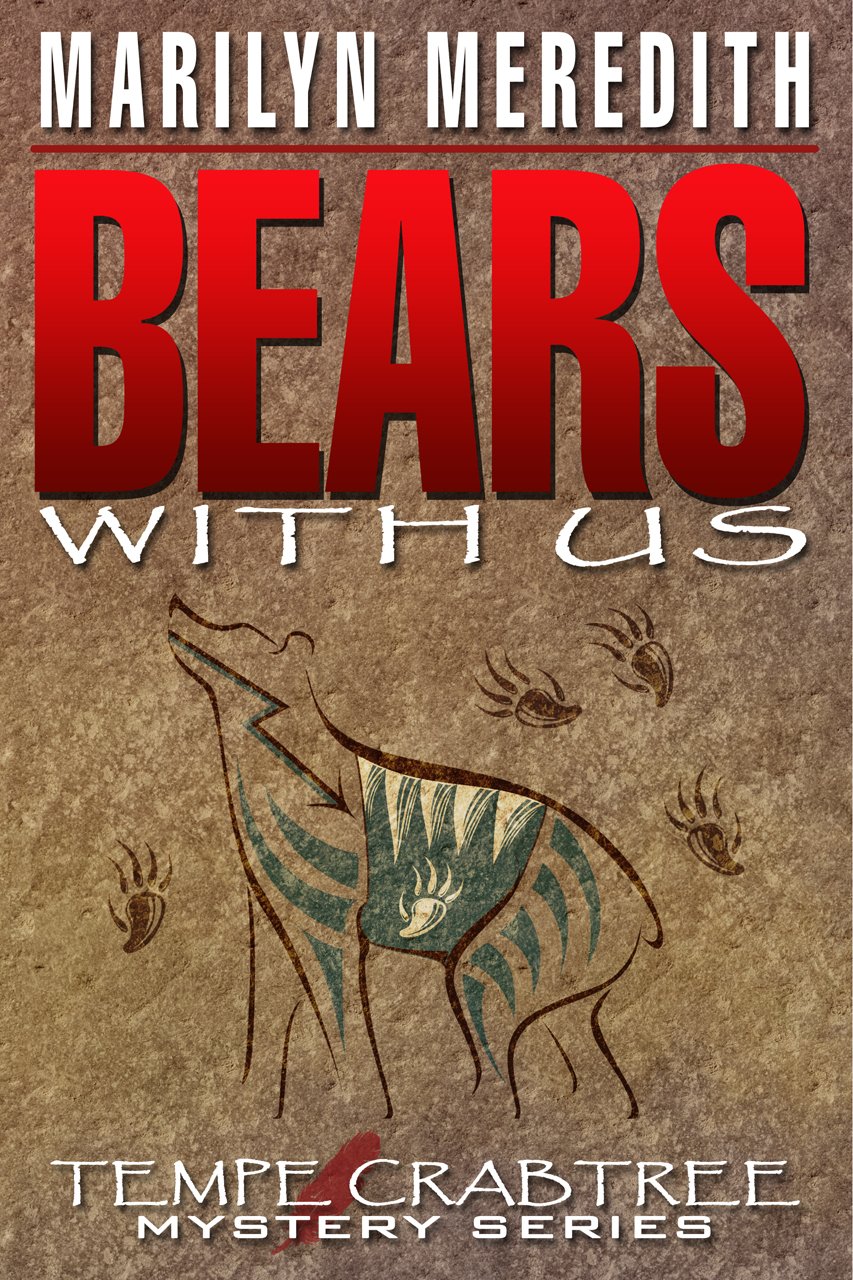