When a reclusive businessman takes an interest in Haven’s artwork, she knows it’s an answer to prayer. But Jett Cestone is an enigma with a disconcerting connection to the young women in his employ. He’s by far the most unusual man she’s ever met.

Haven is the most interesting woman to ever cross Jett’s path. But she’s too naïve and pure to learn what goes on in his home. Too bad he wants her more than he’s wanted anyone or anything in his life. 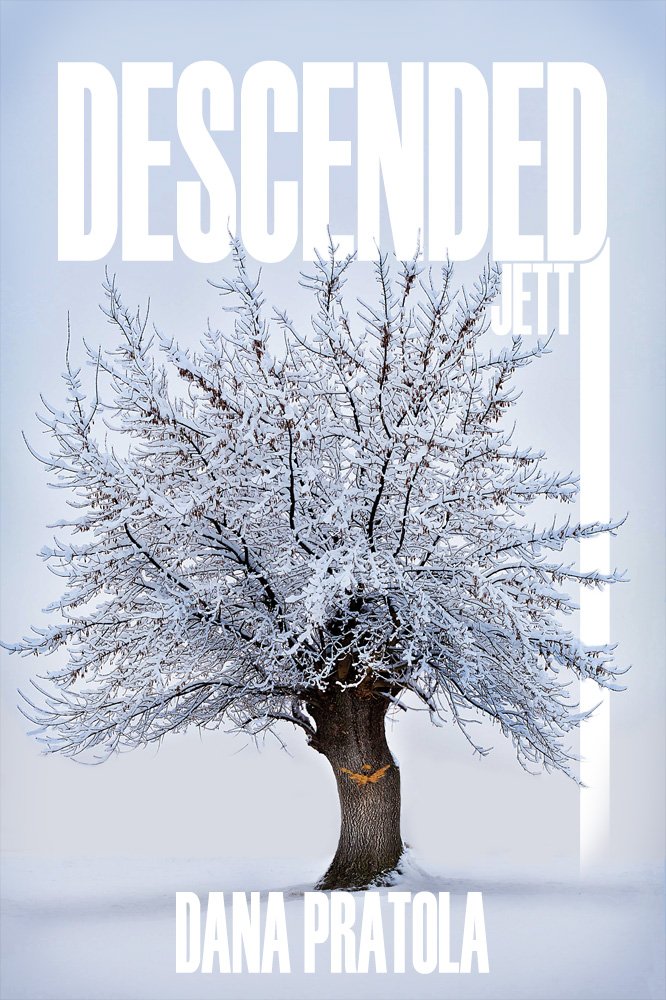