Terror and romance in the beautiful Greek isles

Angeline Murphy (Angel to her friends, devil to her enemies) is a girl who takes control. She breaks out of her abusive marriage and learns how to defend herself. On holiday in Greece, she narrowly avoids bumping into her ex-husband, and discovers that he’s involved with some very dangerous people. Like it or not, Angel is soon mixed up in the affair, working to expose corruption in big business, specifically a pharmaceutical company exploiting those who are ill.

With a broken marriage behind her Angel is wary of men, but perhaps her meeting with Josh Smith, who tells her he’s with Interpol, may change her mind?

An all-action Irish thriller which mixes romance, suspense, the beautiful scenery of the Greek Isles, treachery and murder – and plenty of other surprises.

Follow Angel’s adventures in the next in series: Angel in Belfast 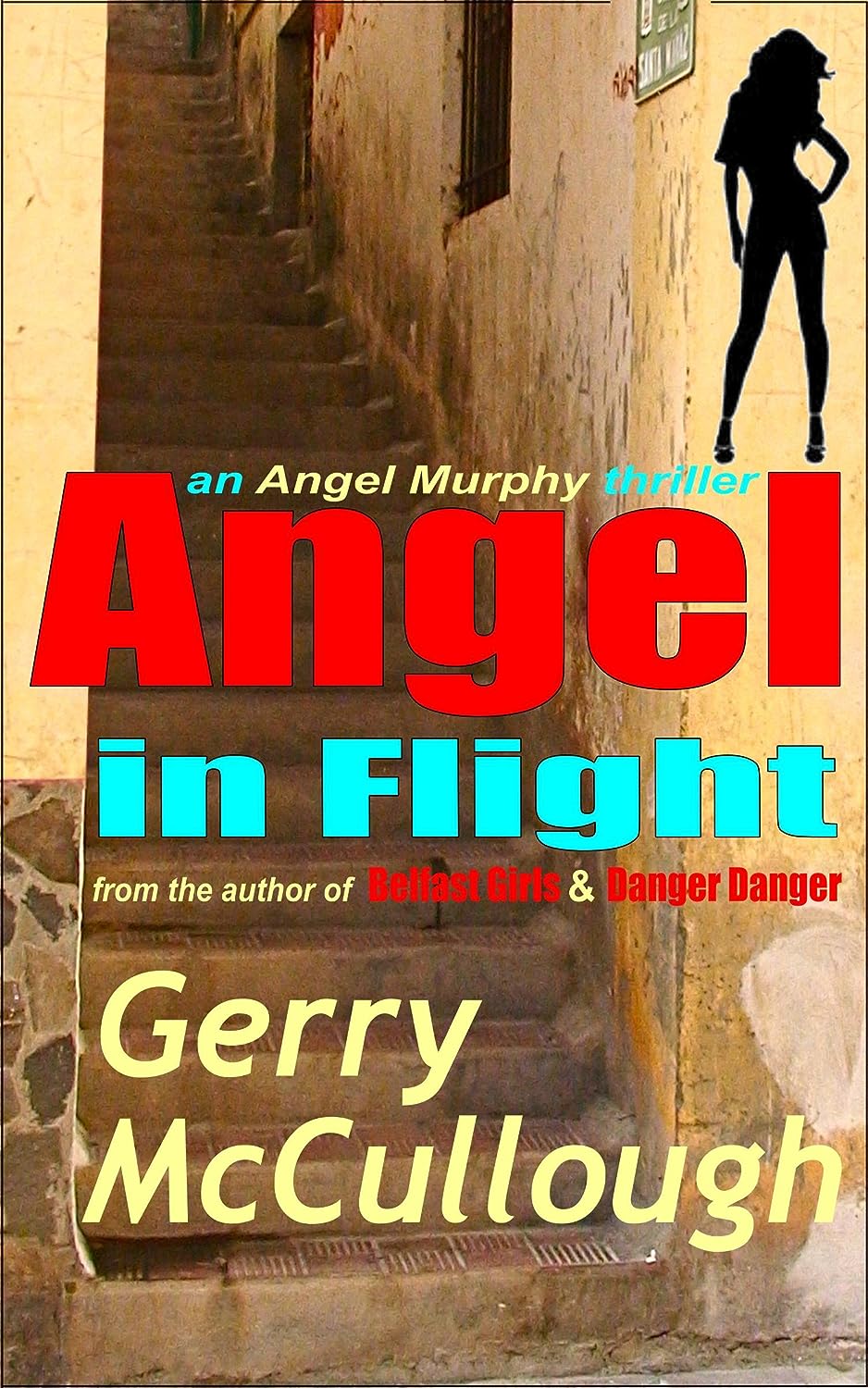 We couldn’t be meeting The Right Hon Hugh Pugh, MP, Secretary of State for Transport, at a worse time. A general election is only months away and it’s a racing certainty that following it he will be out of a job. As things stand he can only just keep his head above water on his ministerial income, plus what he’s still able to fiddle on expenses; with maintenance payments to make to three ex-wives, three of his children at private schools, and the latest in a string of high-maintenance girlfriends to keep fed, shod and watered, his future doesn’t even bear thinking about. But then fate takes a hand when he inherits his late brother’s inflatable rubber woman factory. 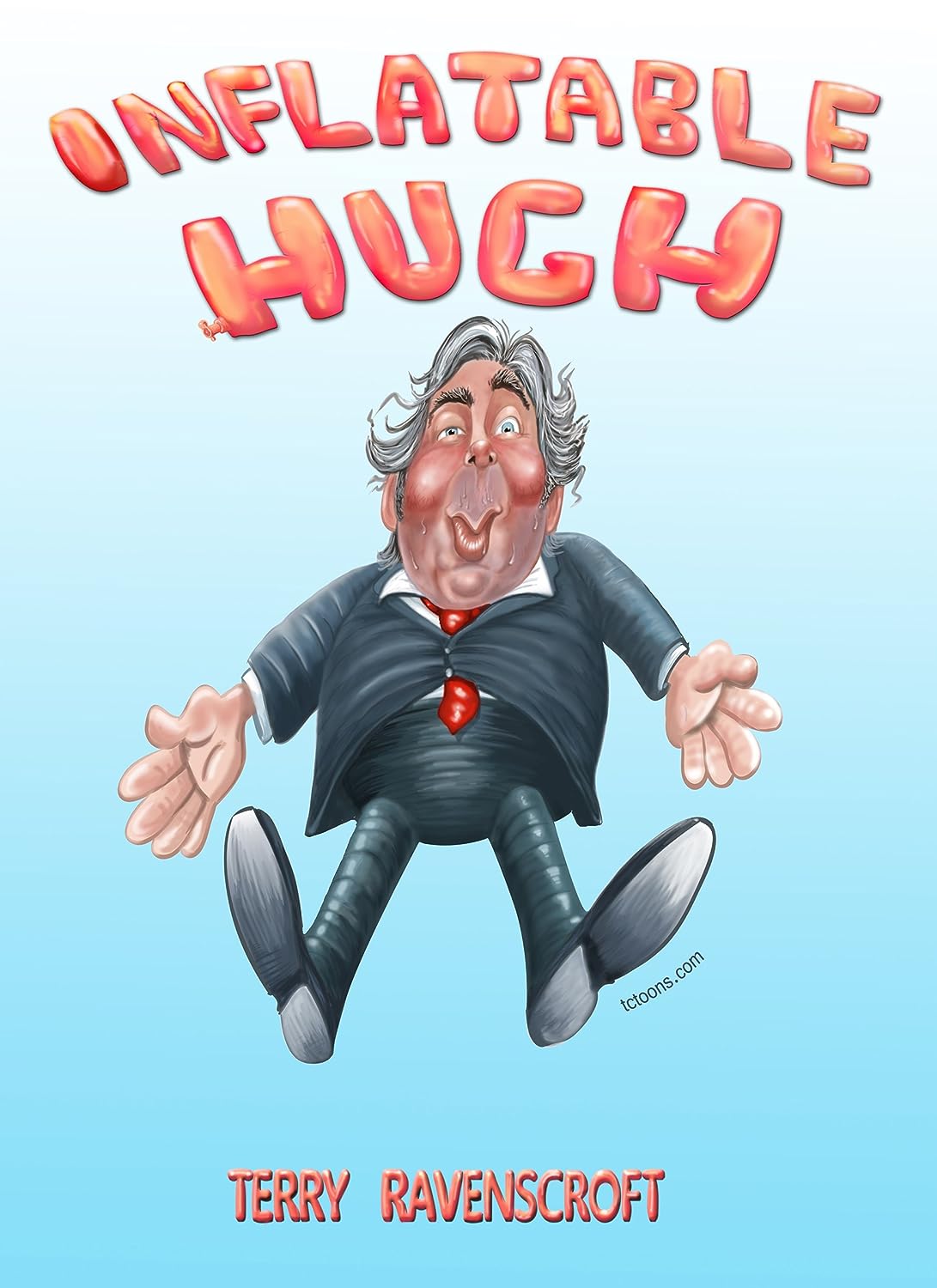 Elisa Tinsley only wanted one night of passion from the handsome, powerful, and wealthy state Senator Carson Royal. What was intended to be a one time fling turns into something more complicated when Elisa discovers she’s pregnant. Her plans to keep not only her marriage intact but the baby’s paternity hidden from her husband combined with Carson’s decision that he wants Elisa for himself leads to a course of events which could be more than what either of them bargained for. 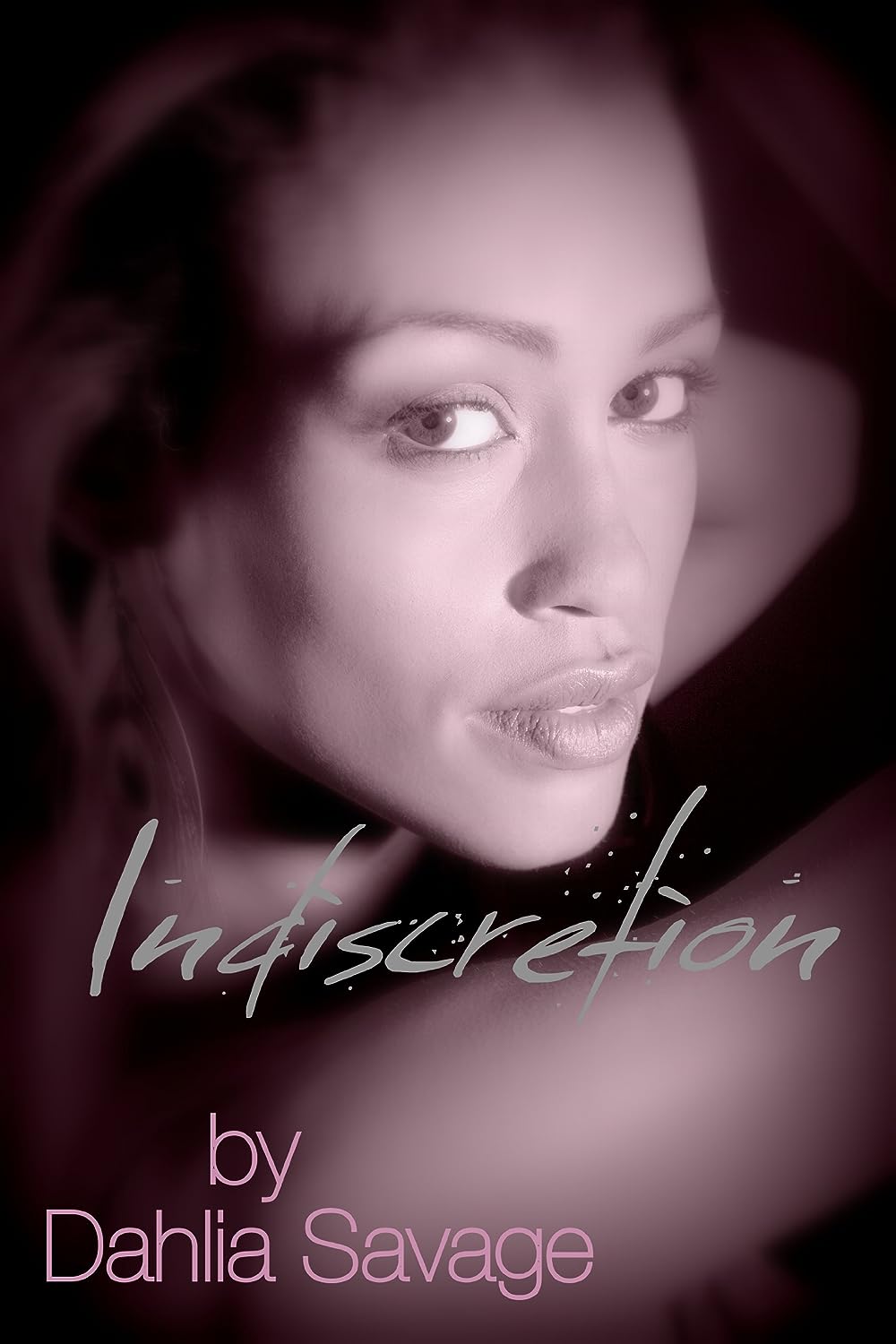 Angeline Murphy, a young Belfast girl, walks out of her marriage to a violent abusive man. She goes to Greece for a holiday, but finds herself running into her former husband, Mickey, who is involved in criminal activities with a corrupt pharmaceutical company. Angel tracks down the boss behind all this, and uses her self defence skills to escape from trouble and deal with the villains. Angel isn’t looking for romance after her disastrous marriage, but maybe Josh Smith, the American from Interpol, will help her to change her mind? Set in the beautiful Greek Islands, this thriller has non-stop action as well as romance.