A year after meeting the enigmatic Christina Radaluc during his investigation into the so-called Vampire Murders in Romania, investigative journalist Alan Dexter finds himself beset by a recurring nightmare. He believes Christina is in trouble, and calling for his help.

Dexter enlists the help of his friend and fellow journalist Karen Bailey, who agrees to travel to Romania with him to assist in his quest to find and solve the mystery of Christina’s appearance in his nightmares. They soon discover that Christina’s brother, a local police officer, has also been missing for months.

Their journey in cold, mountainous Transylvania takes them far beyond the realms of the believable, as the intrepid pair enters a dark world of long-forgotten practices and fear-filled corridors. Do vampires really exist? 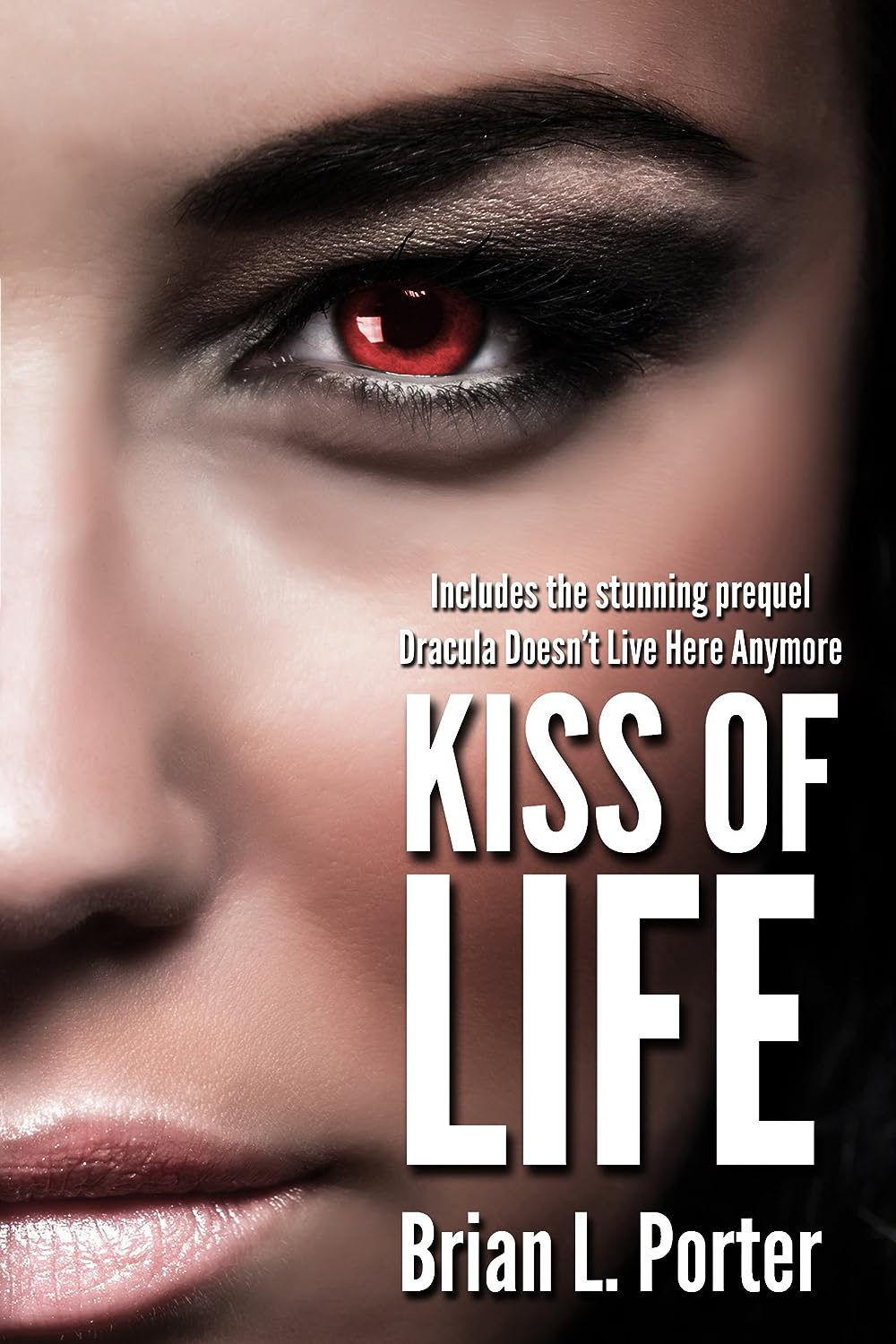 Hired by millionaire businessman Malcolm Capshaw to search for a fabled historical artifact in the shadows of Glastonbury Tor, Joe Cutler and his team from Strata Survey Systems are drawn into a web of sex, lies, deceit, murder, and betrayal.

The artifact is revealed to be bogus, and the real purpose of their search is slowly exposed. A menacing background presence, in the form of an old-established London crime family, appears to display an abnormal interest in the goings-on in the ancient town where Christianity laid its roots in England. There, aided by the enigmatic and flamboyant university professor Lucius Doberman, Joe and his team must solve the mystery of Glastonbury before the sinister historian Walter Graves makes the discovery that could cost him and the whole team their lives. 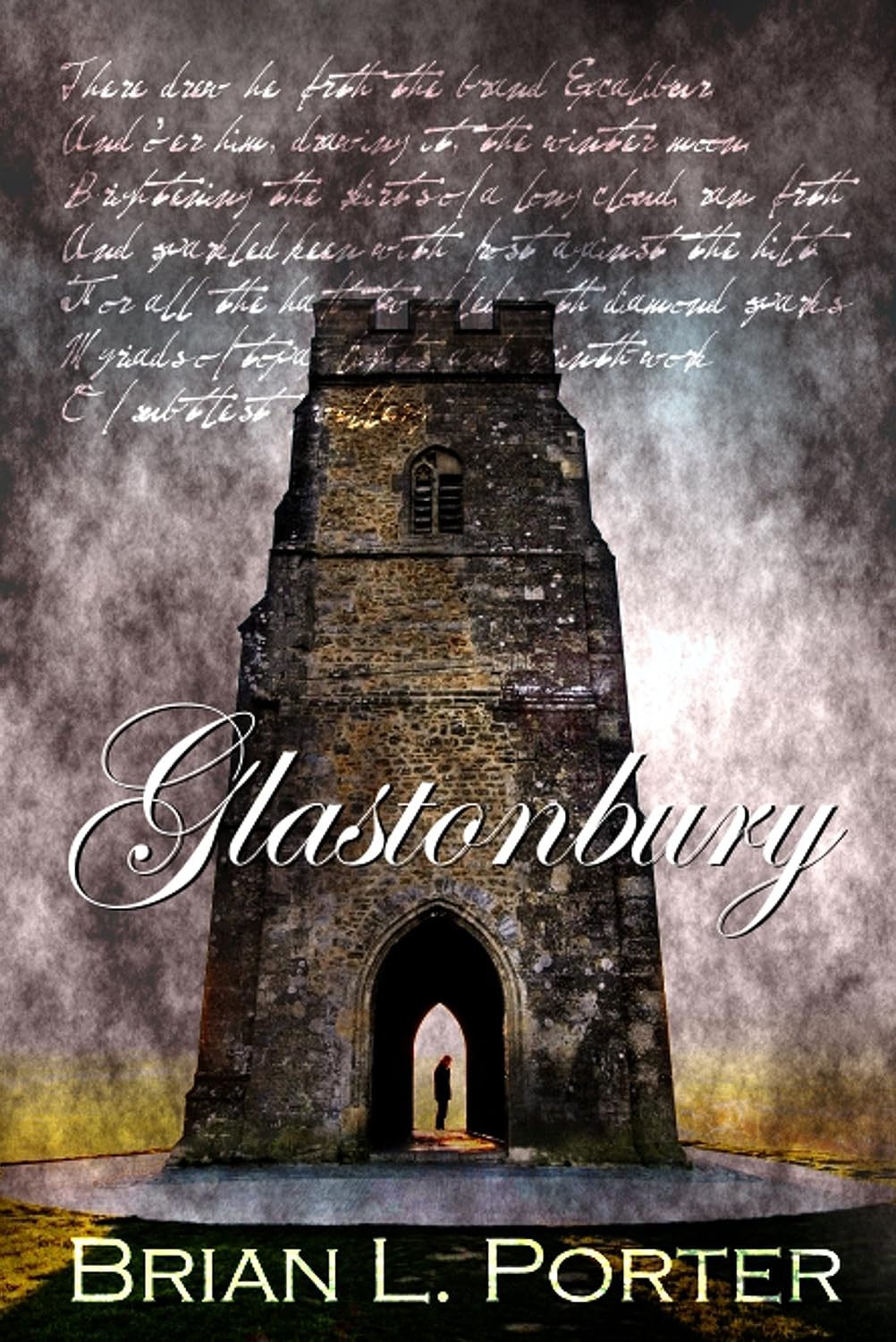 Detective Inspector Harry Houston and his specialist team of murder investigators must piece together the complex web that links the mysterious deaths across nations.

A group of women gather at a Belgian fertility clinic, where Doctor Margherita Dumas offers a revolutionary and decidedly experimental treatment for their infertility. A year later, each of the women give birth to a healthy baby boy. It would seem that the doctor’s controversial methods have been successful.

Thirty years later, a mysterious killer stalks and begins to wipe out the children born as a result of Dumas’ programme. Is there a link between the events of the past and the deaths of the innocent progeny of the Clinique Sobel? 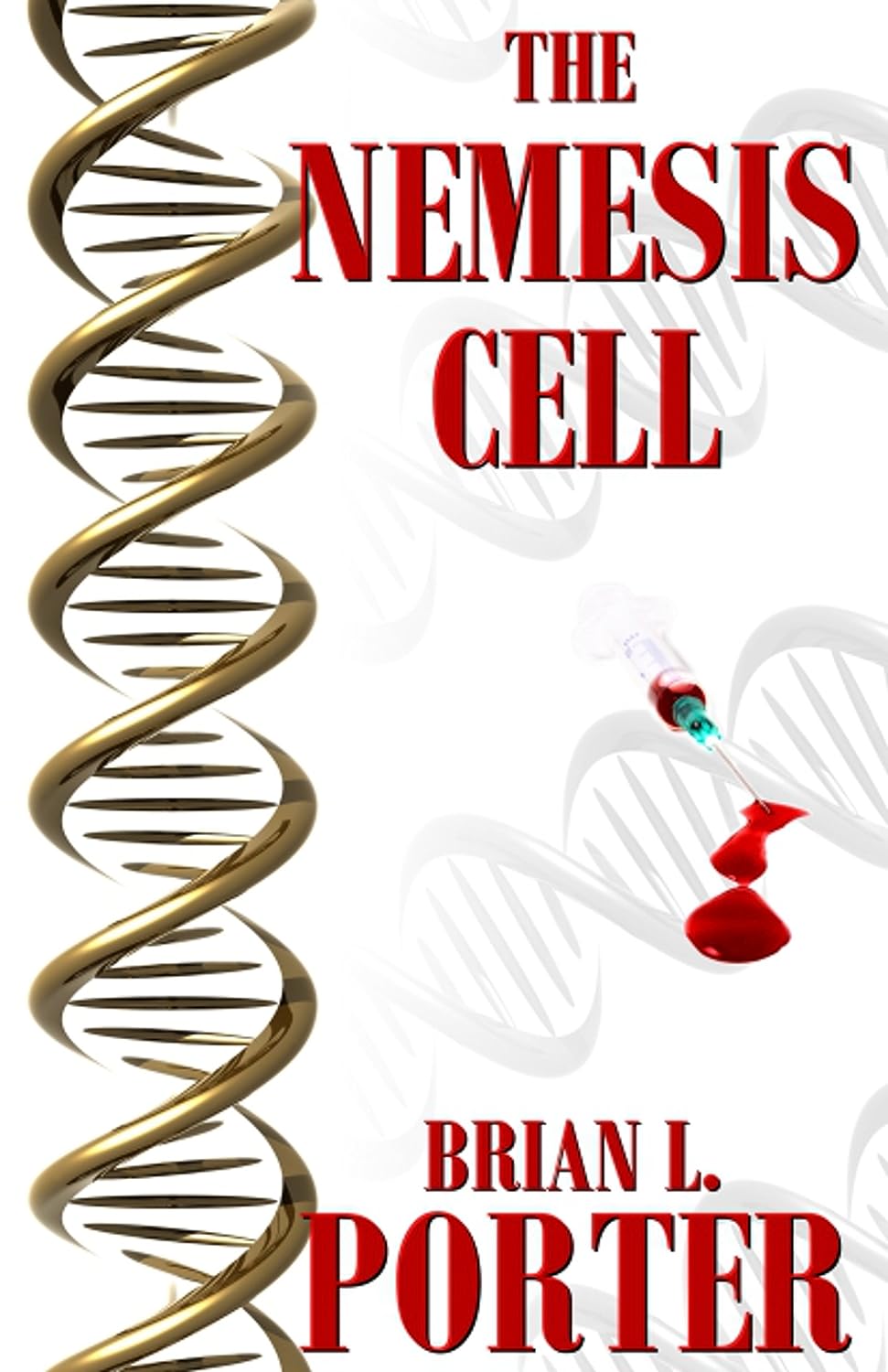