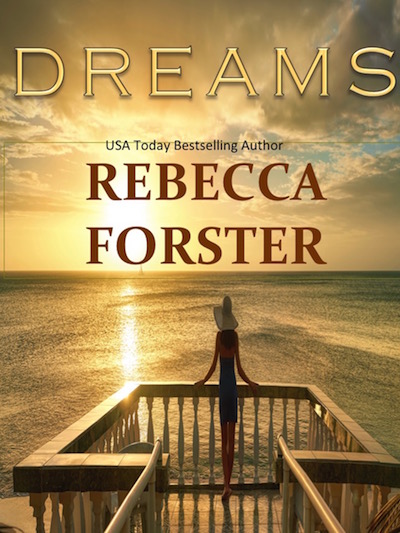 At the peak of her Hollywood career, actress Sass Brandt has everything she could want until a haunting novel about an Irishwoman torn between husband and secret lover touches her heart. She vows to find the man behind the story and bring it to the screen. But Shay Collier is holed up in a cabin in the Alaska wilderness trying to forget the book he wrote and the betrayal that shattered his heart. When beautiful, reckless Sass appears she arouses desires in him that Shay thought were long dead. No longer able to deny themselves, they embark on a journey that will turn their dream into a nightmare and demand more than either might be able to give.

END_OF_DOCUMENT_TOKEN_TO_BE_REPLACED

Callie Chennault vaulted to fame on the nighttime soap Sumner Falls, but after a decade of playing the same role, she is ready for a new acting challenge. When Callie is attacked by a stalker on the streets of New York, she takes a leave of absence from the show and returns to her roots in Aurora, Louisiana, to heal both physically and emotionally and determine her next career move.

Former professional baseball pitcher Nick La Chappelle has also come to Aurora to lick his own wounds after a messy divorce. A Cy Young winner and one-time ESPN broadcaster, Nick longs for the quiet of a small town in order to write murder mysteries under a pen name.

Sparks fly when Callie believes Nick is taking advantage of her great-aunt’s hospitality, but they resolve their differences—and surprise themselves by falling in love. Their bond is tested when both Nick and Callie become the focus of a serial killer nicknamed Lipstick Larry. Can they outwit a murderer bent on seeing them dead and survive to build a lasting relationship?