“I’m already wishing the next book was out!! I think fans of the Black Dagger Brotherhood series would enjoy this series.” –P R Book Reviews, 5 Stars

“The characters have depth, intrigue and a real human side to them which really helps this book zip along.” — Frustrated Yukky Mummy Reviews, 4 Stars

“This book was interesting. I loved the concept of fallen angels, bad boys, demons and sex all rolled into one.” — Free Ebooks Galore Blog, 4 Stars

“Relish this moment in My favor. It is your last.”

Six angels once sat at the right hand of The Almighty, but an ill-fated decision cast them out of Heaven. Now they serve Him on Earth, slaying demons for their redemption. They are…The Fallen.

Lucius, once revered at the side of God, fell to Earth with his brothers to pay penance and atone for his lapse in leadership. Wingless and forsaken, they have all paid a price for their complicity. Lucius’ hubris is now a curse, and he cannot rest until they carry out the last of The Almighty’s orders…and stop a war that has been millennia in the making.

Persephone Roberts is always in the right place at the right time, the serendipity allowing her to help people on her travels. When it leads her to cross paths with the band of hard-living fallen angels, she sets her sights on their leader, and is determined to restore Lucius’ faith in their quest. And in himself.

But the ancient evil the angels strive to fight has put Persephone in its crosshairs. It will be up to Lucius and his brothers to save her and destroy the minions of the dark. Can the amber-eyed beauty with her accepting heart heal wounds that cut soul deep, and force him to reclaim a glory he once tossed aside? Is he strong enough to realize the path back to Heaven begins with her, or will he be forever…fallen? 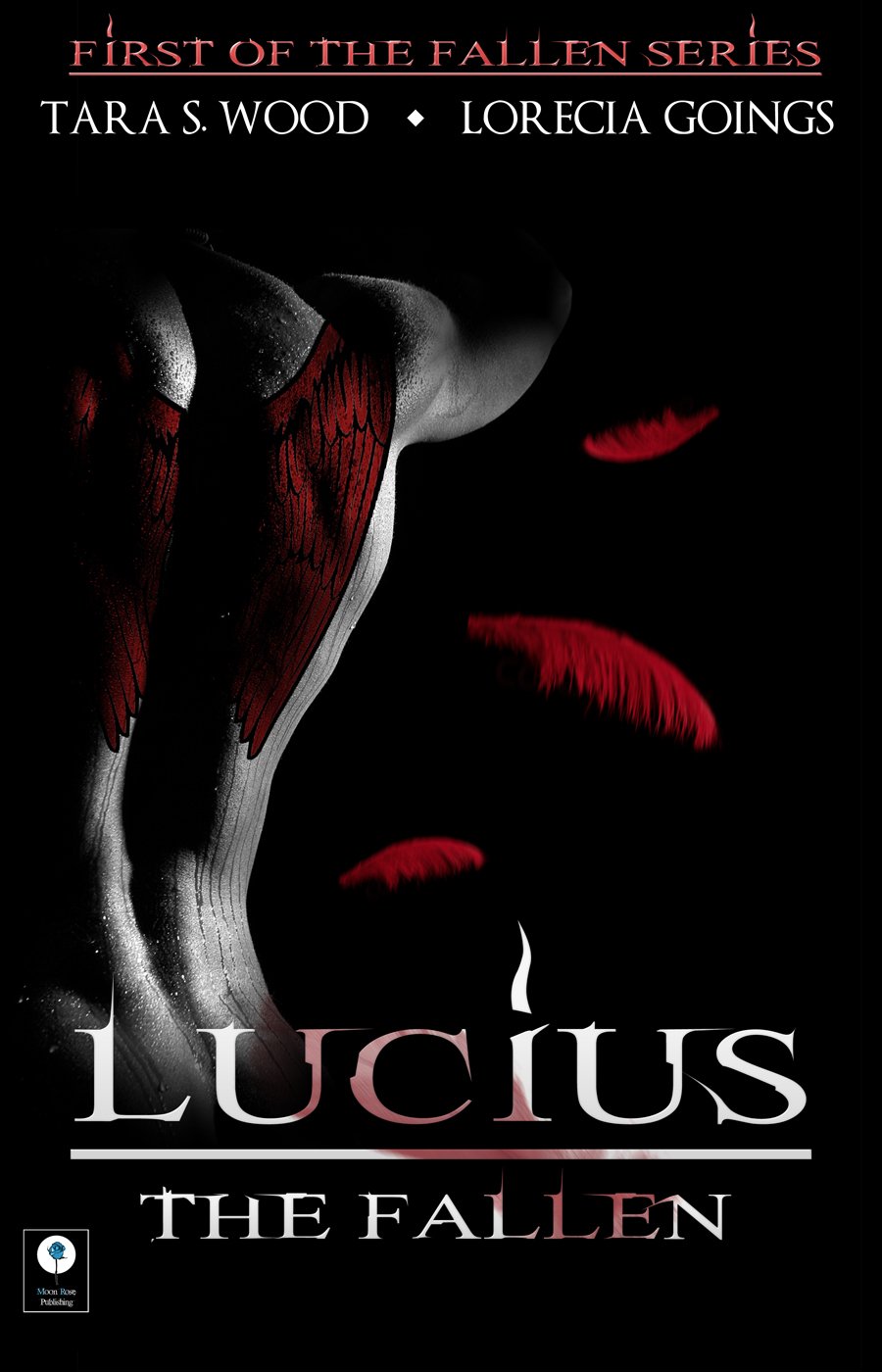 About the Author:
Tara Wood divides her time between creating domestic bliss and creating hot paranormal romance with the occasional side of kink. When not playing June Cleaver for her hubby and daughter, she can be found at the local Starbucks slamming back Frappuccinos and plotting out her next idea. Or she’s watching the BBC. Tara resides with her wonderful and tolerant family in the suburbs of Houston, Texas. She is currently at work on several projects, one of them being the next book in her In Blood series. Redemption in Blood is her first novel.