All He Wants – Emily Ryan-Davis

All he wants for Christmas is her…

After a long tour of duty abroad, U.S. Marine Captain Keith Moss is more than ready for some festive R&R, but first he must complete the most important mission of his life: convincing his best friend’s little sister to give him the gift of her heart.

This year, rocking the office holiday party has taken on a whole new meaning.

All receptionist Wendy Stanton wants for Christmas is a chance for a relationship with her sexy, dominant boss outside the boardroom. But his secrets—and hot encounters including her other boss—are complications she never expected.

A Marquess for Christmas – Vivienne Westlake

Notorious gambler and pugilist, the Marquess of Kittrick refuses to settle down—until he loses his memory on a daring rescue mission. Violet Laurens is no cowering damsel in distress, and Kit soon finds that the widow can match him at any challenge. But falling in love is the hardest challenge of all.

When reclusive oboist, Mac Wallis agrees to replace an injured friend for the Christmas concert season, she gets more than she bargained for when she meets Dom, Finn Taylor and has to decide whether to take a chance or return to her life of seclusion.

The one woman the “Dark Dom” Max Fletcher wants is the one who doesn’t want him back. But magic has been known to happen during the Den of Sin’s Winterball. There, if he can warm his sometime-submissive Giselle’s heart for the night, he may be able to win her for good.

After losing the future that was promised to her, Kelsey O’Neil says goodbye to her old life and sets out on a journey to capture her own independence, find happiness, and maybe even true love.

A cozy cottage in a quaint Irish town seems the perfect place to start again. And Shaun Brannon, the sexy but mysterious author next door, could be her second chance at love. But Shaun is incapable of opening his heart to any woman. Can Kelsey find out why before she falls too hard?

Eight years ago, Shaun Brannon stopped believing in love, or marriage. His only belief now is in lust. The demons he wrestles with daily are too dark to let him get close to a woman without breaking her heart. Then along comes Kelsey, who makes him wonder how it might feel to give love another chance. Is he brave enough to show her his deepest scars?

What would you do if a sinfully handsome man was determined to get you into his bed?

For spirited beauty Cathlene Patterson, the answer is to ignore her wanton urges despite being held in a carnal daze. Far from being a pushover, she’s learned how to navigate the trials of life and knows how to set a man straight. Powerful and cynical businessman Nick Maxwell is an expert in seduction and doesn’t take rejection well. When he meets Cathlene, he realizes he has more than met his match when she refuses to succumb to reckless abandon. He’s determined to win her over, no matter what the cost, only to discover that his methods could drive her away. Cathlene delves deep into his bad boy persona and touches a part of him he had long buried.

Complicated lives, conflicted emotions, and clashing personalities bring Nick and Cathlene to a breaking point. Will they decide their love is worth fighting for? Or will they surrender their happily ever after?

Targeted Age Group: 18 and over

This is a steamy romance, and contains explicit sex scenes.

A small Western town receives an early Christmas present; a new pastor for the church. He’s young, handsome, and single. But to church organist Kristina Heitschmidt, Reverend Cody Williams is nothing but trouble. Especially as his first move is to attempt to take control of the music away from her. But Kristina is not about to give up her life’s work.

With Christmas fast approaching, it appears the two are at a stalemate. That is, until a sudden blizzard traps them together in the church overnight. Forced at last to deal with each other, they realize that the explosive feelings between them are really symptoms of an overwhelming passion that just might, if they can finally be honest, lead to the love of a lifetime. 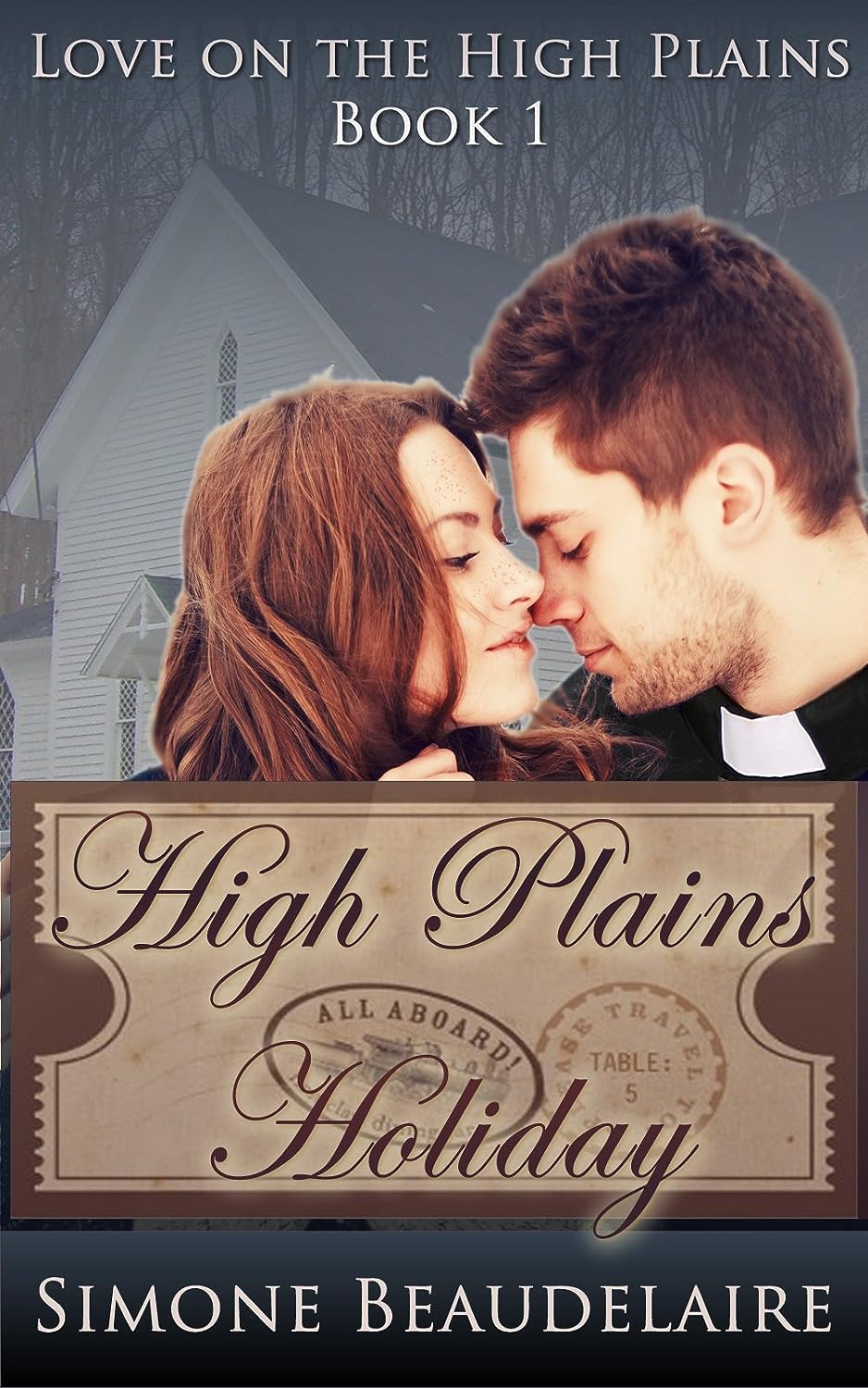