Jace McQuaid made a name for himself in hockey by breaking all the rules. After a bitter divorce, he swore never to trust another woman again and convinced himself that they, just like his ex-wife, are only after his money. After yet another injury, Jace meets sexy massage therapist, Violet James, and begins to question everything. After finally opening up to her, he finds out she’s hiding a shocking secret. Will Violet change his mind about love and massage away the block of ice around his heart or will her secret threaten to ruin everything?

Targeted Age Group: 18 and up 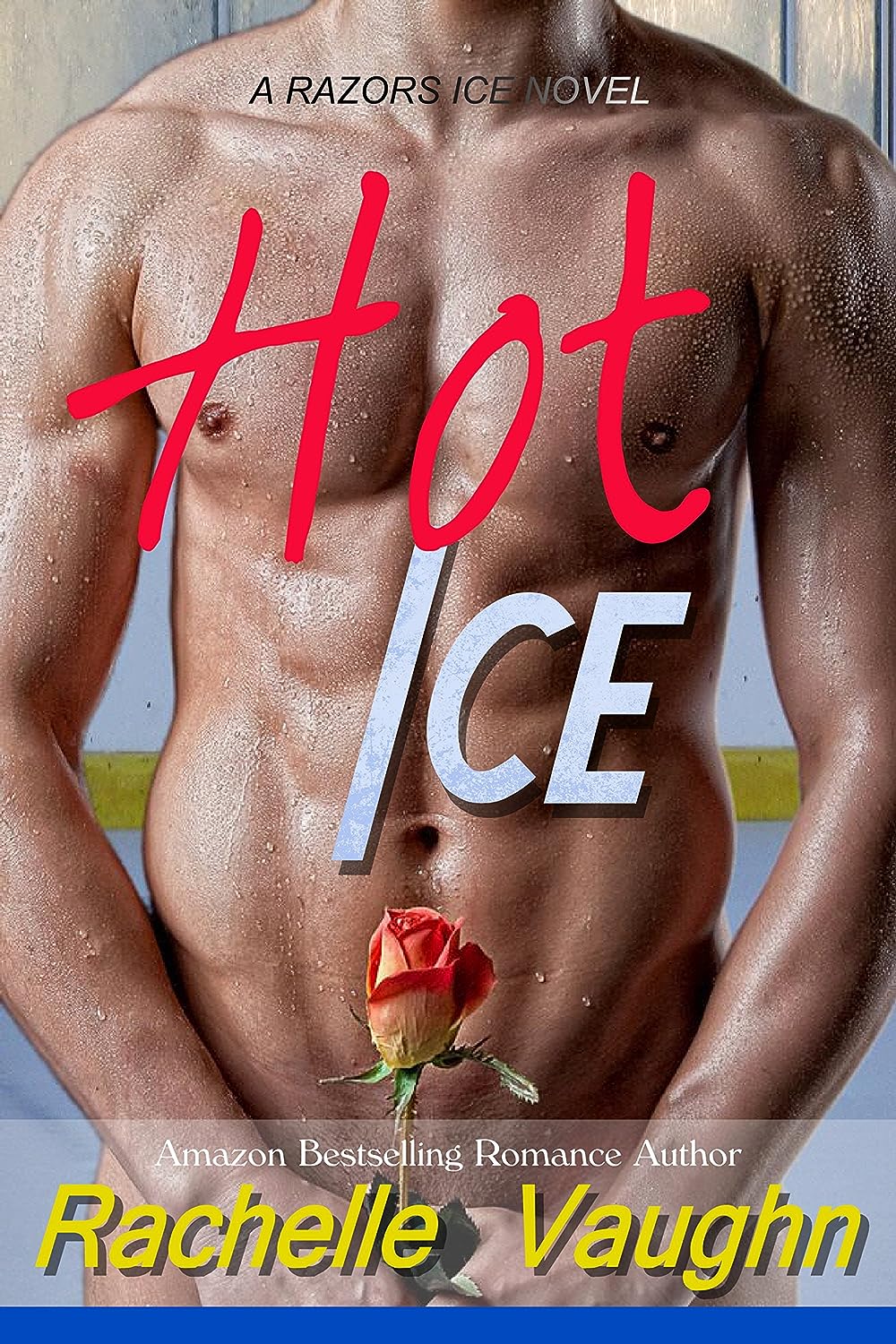 You first met Ethan and Lana in WATCH ME when they infused some spice into an average workday at the mall. Then in JINGLE ME you went along for the ride as they attempted to survive the chaos of the holidays and ended up earning themselves a spot on Santa’s naughty list. Now in TEASE ME the sexy couple is back for another wicked game that will leave you begging for more!

Targeted Age Group: 18 and up 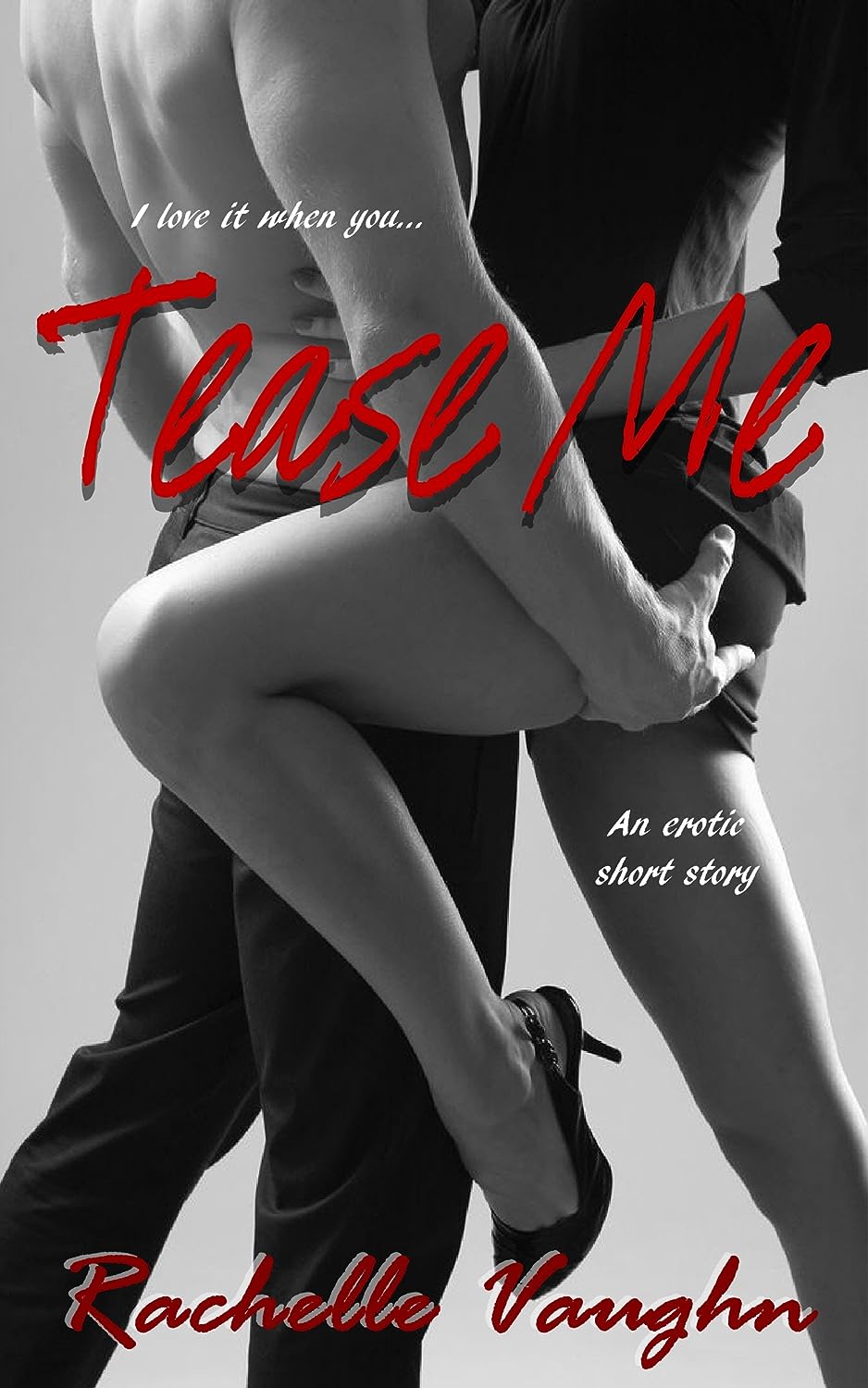 Trixie is a wise-cracking waitress trying to work her way through college when a late-night storm blows in a stranger. He’s not like the usual customers with his pale skin and dark clothes. Her kindness to him is rewarded with an invitation to his house in the country, and she finds herself in a sticky relationship when he returns her kindness with more than just a thank-you. 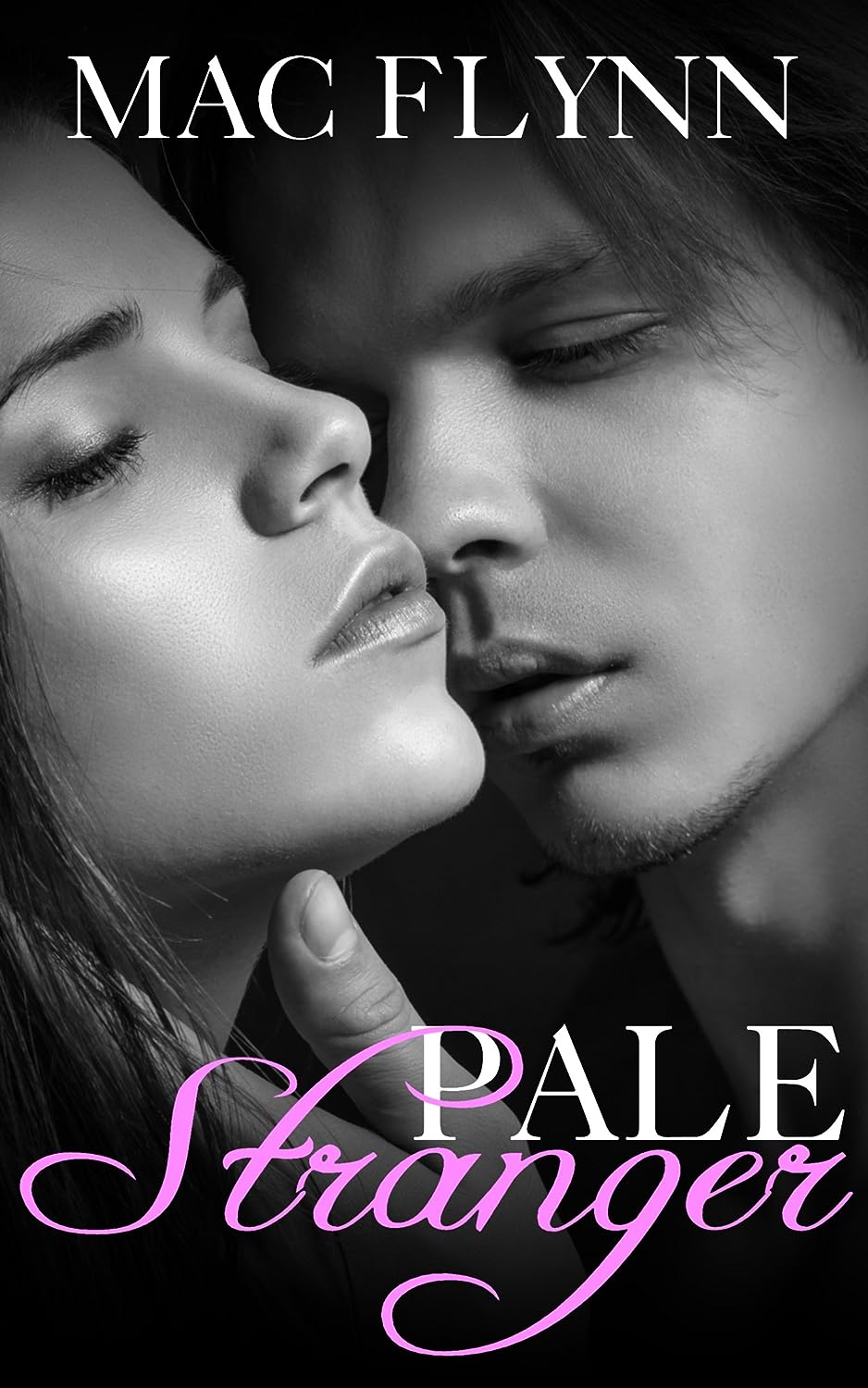 One Christmas Eve, five years ago, James Lorde lost the love of his life in a freak drowning accident. His wife’s body was never recovered, and since that night, he’s been in a depression, both grieving and clinging to hope that she lives.

It’s Christmas Eve, and the depression is especially hard this time of year. He gets only a small measure of relief when he’s near the water that stole her away from him because, somehow, he feels her presence on the beach. His family thinks he’s losing his mind when he tells them he feels her out there, but that is the reason he bought the home where he currently resides. He wants to give her a way home.

On this Christmas day, it feels as if his wife is in the home with him. In a fit of desperation, unable to remain in the house, he takes off running toward the beach. As he starts to run, he feels someone running alongside him, but there is no one there when he looks. Thinking he has definitely gone over the edge, he begins running backward, hoping to catch evidence of whomever is following him.

And there they were, two footsteps next to his in the sand. He is so shocked by this that he keeps running, looking for the footsteps, but before he can focus on them, the waves wash them away. Running backward, he trips over an obstacle in his path. Turning around, he is not prepared for the sight that greets him, as he is now left to wonder, can even loved ones find their way home, at Christmas….?

Mitsy Collins is on her way to a gloriously happy life with her fiancee, but they have a few speed bumps to pass over in the form of his family. Her brave white knight cowers in fear of his stoic and stuffy parents, while one of his sisters is certifiable and the other is a Disney villain in disguise out to thwart their happy union.

How will Mitsy survive the dirty looks, snide remarks, and tofu? Will she and Mr. Perkins be driven from the house, or will Mr. Perkins drive the family dog up the walls?