Hi, my name is Jenny and I’m a rape victim. This is a sad, but true story about my abused life. I’m not a professional author, just a 21y old girl next door, who has written this book from the bottom of her heart and soul. I have exposed myself, because I wanted to encourage others like me to change their lives to the better. 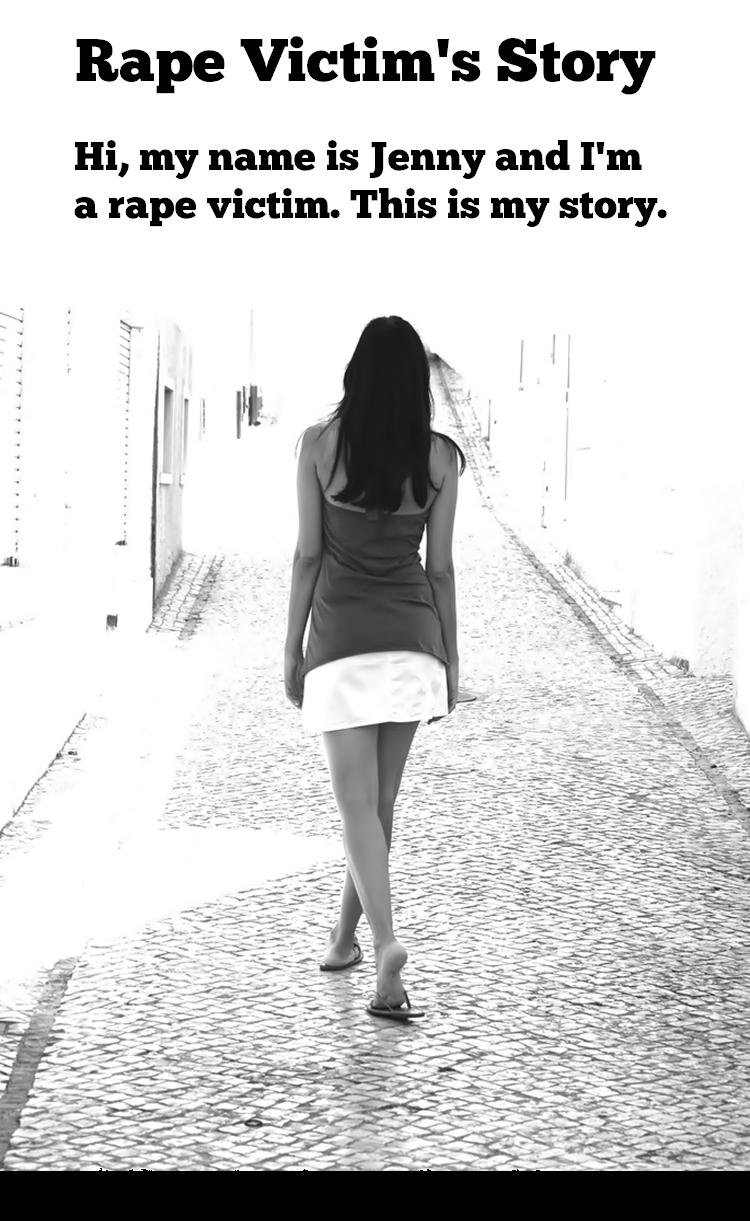 How many young girls can identify with the above title? There are thousands of girls who would do anything to become a celebrity, but they mostly don’t know what they’re getting into. Becoming rich and famous sounds like an appealing endeavour, but it can also be an intimidating and hostile environment for inexperienced young girls.

Hollywod can make dreams come true. There are thousands of those who try and fail, but there are also some of them who succeed. When a young girl makes it in the world of rich and famous, it seems like all dreams came true. However, nothing is what it seems to be in a world of illusion. “Country Girl Goes To Hollywood” is a book, created by a true story of a girl next door. After a tragedy in her home town, he heads to the L.A. and falls into almost all possible traps and troubles, awaiting young girls. She confronts some really bad things, such as porn industry, sex slave traders, party drug abuse and much more. Unlike many other books, this one is a bit controversial, as it shows the city of dreams in a whole new perspective. 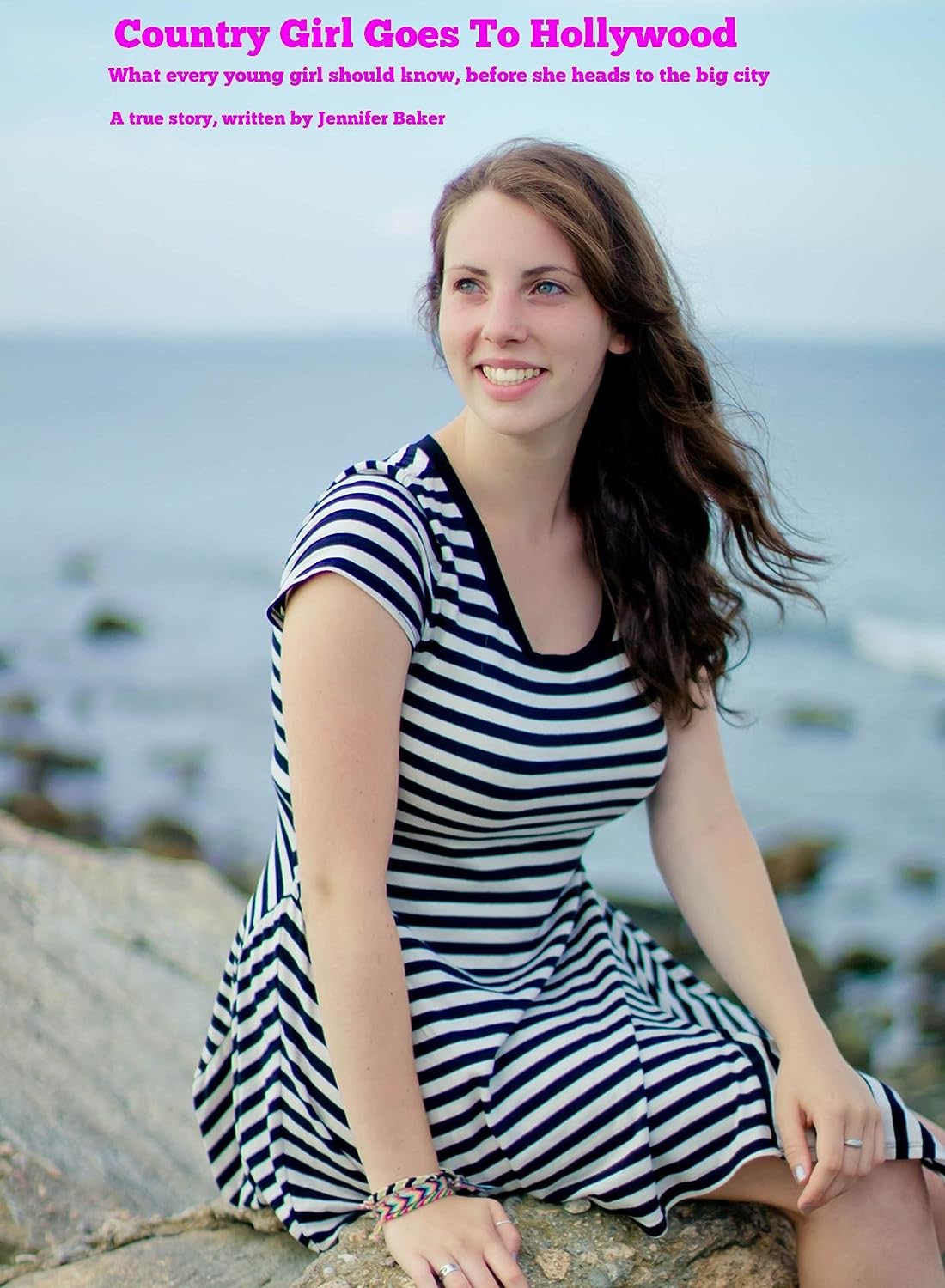 Hi, my name is Jenny and I have written this book because I wanted to share my true story with nice people like you. This book talks about my childhood sexual abuse, done by my stepdad. It uncovers all that nasty things that a paedophile is capable of doing to a child. It’s a sad, but true story about my young life, describing isolation, rape and much more, leaving nothing unspoken.

My goal here isn’t to get pitty, but to encourage others like me, to help them find the power within, to find the strength, confront their abusers and start living the life the way it should be. I’ve done it and so can you. 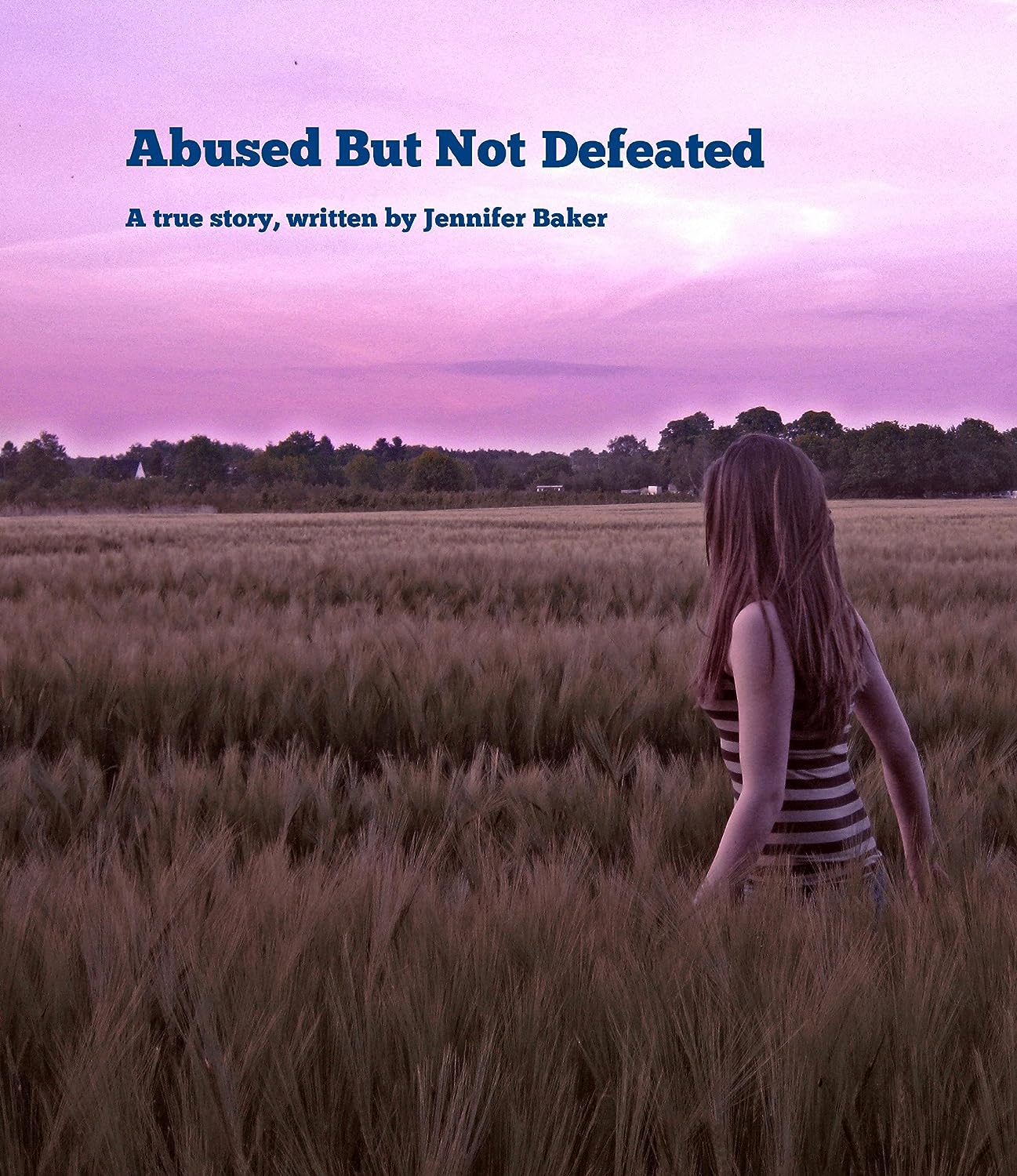 This book is a complete guide for victims of domestic abuse. It’ not a set of wishful thinking, motivational quotes, or other useless things. Instead, it guides you step-by-step how to deal with your abuse, face your fears, prepare a grand escape and execute it to a perfection. It also teaches you how to defeat and punish your abuser, as well as how to live your life after your escape. The goal of this book is to empower all victims of domestic abuse, giving them all the knowledge and tools to escape from abuse and live a normal life afterwards. 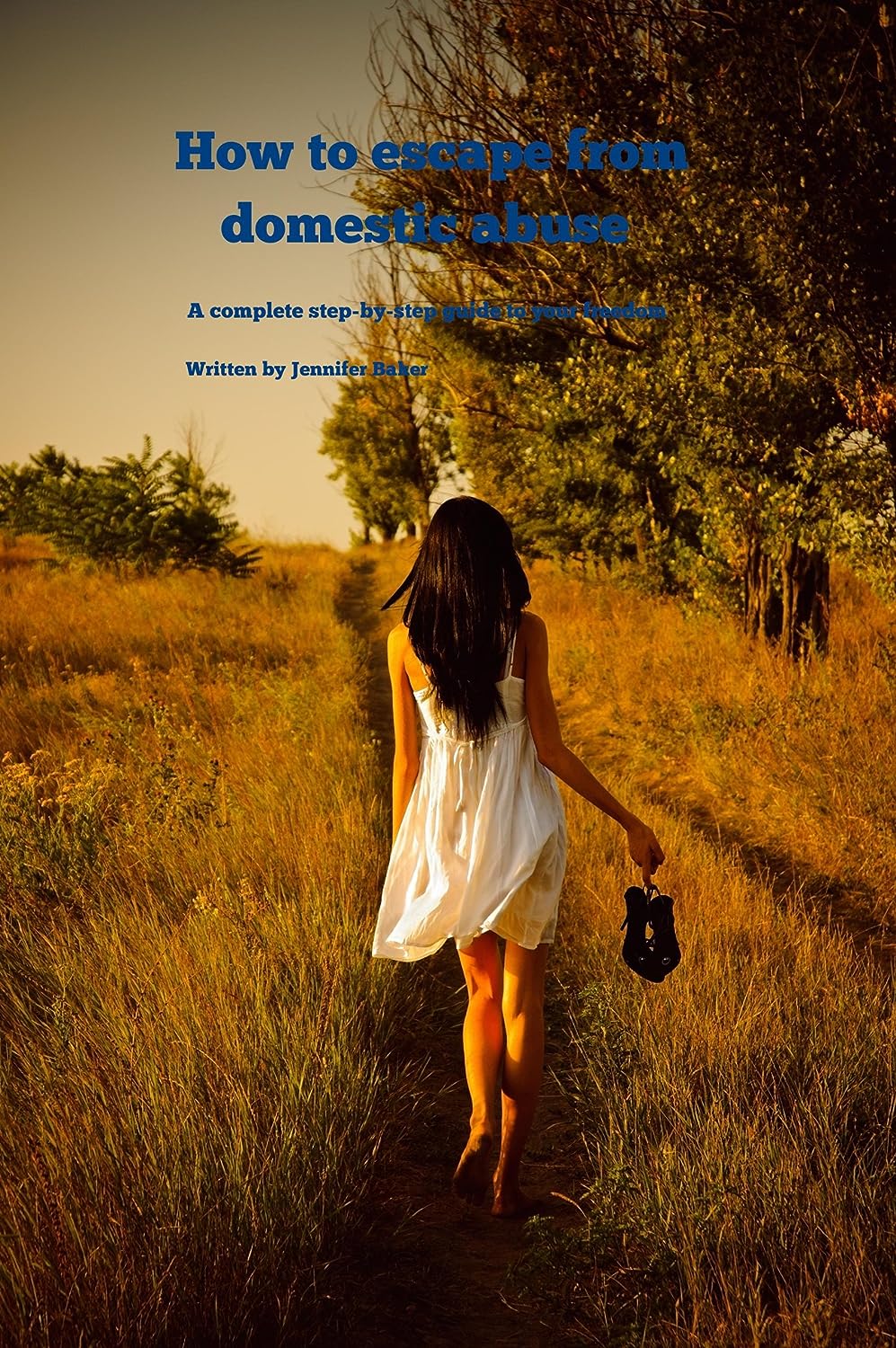