When Ardis discovers a man bleeding to death on the battlefield, she knows she has to walk away.

1913. In her work as a mercenary for Austria-Hungary, Ardis has killed many men without hesitation. One more man shouldn’t matter, even if he manages to be a charming bastard while he stands dying in the snow.

But when he raises the dead to fight for him, she realizes she must save his life.

If a necromancer like Wendel dies, he will return as a monster–or so the rumors say. Ardis decides to play it safe and rescues him. What she doesn’t expect is Wendel falling to one knee and swearing fealty. Ardis never asked for the undying loyalty of a necromancer, but it’s too late now.

Ardis and Wendel forge an uneasy alliance underscored with sexual tension. Together, they confront rebels, assassins, and a conspiracy involving a military secret: robotically-enhanced soldiers for a world on the brink of war. But as Ardis starts to fall for Wendel, she realizes the scars from his past run more deeply than she ever imagined. Can Ardis stop Wendel before his thirst for revenge destroys him and everyone else around him? 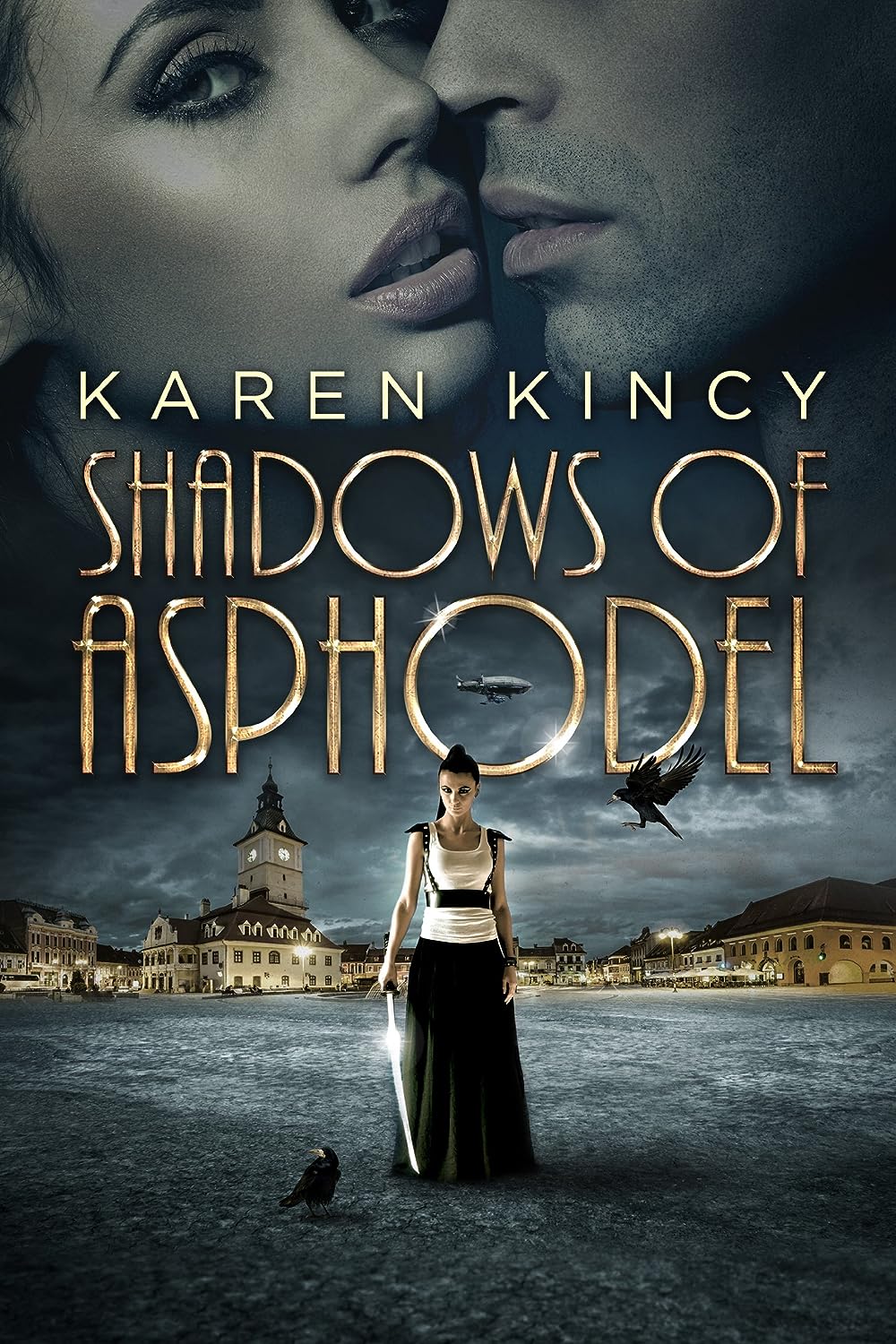 Author Bio:
Karen Kincy (Redmond, Washington) can be found lurking in her writing cave, though sunshine will lure her outside. When not writing, she stays busy gardening, tinkering with aquariums, or running just one more mile. Karen has a BA in Linguistics and Literature from The Evergreen State College.