As the murders begin to multiply at an alarming rate, Connor finds clues hard to come by, and every lead takes him down yet another blind alley. The killer seems to be one step ahead of the police at every turn. Together, he and his assistant, Sergeant Lucy Clay, must piece together the shreds of evidence that will lead them to the mysterious Chocolate Woman and in turn to the brain behind the horrific murders that soon come to be known as “The Purple Death.” Purple Death is soon to appear as a motion picture produced by Thunderball Films LLC of Los Angeles, See www.thunderballfilms.com for more information. 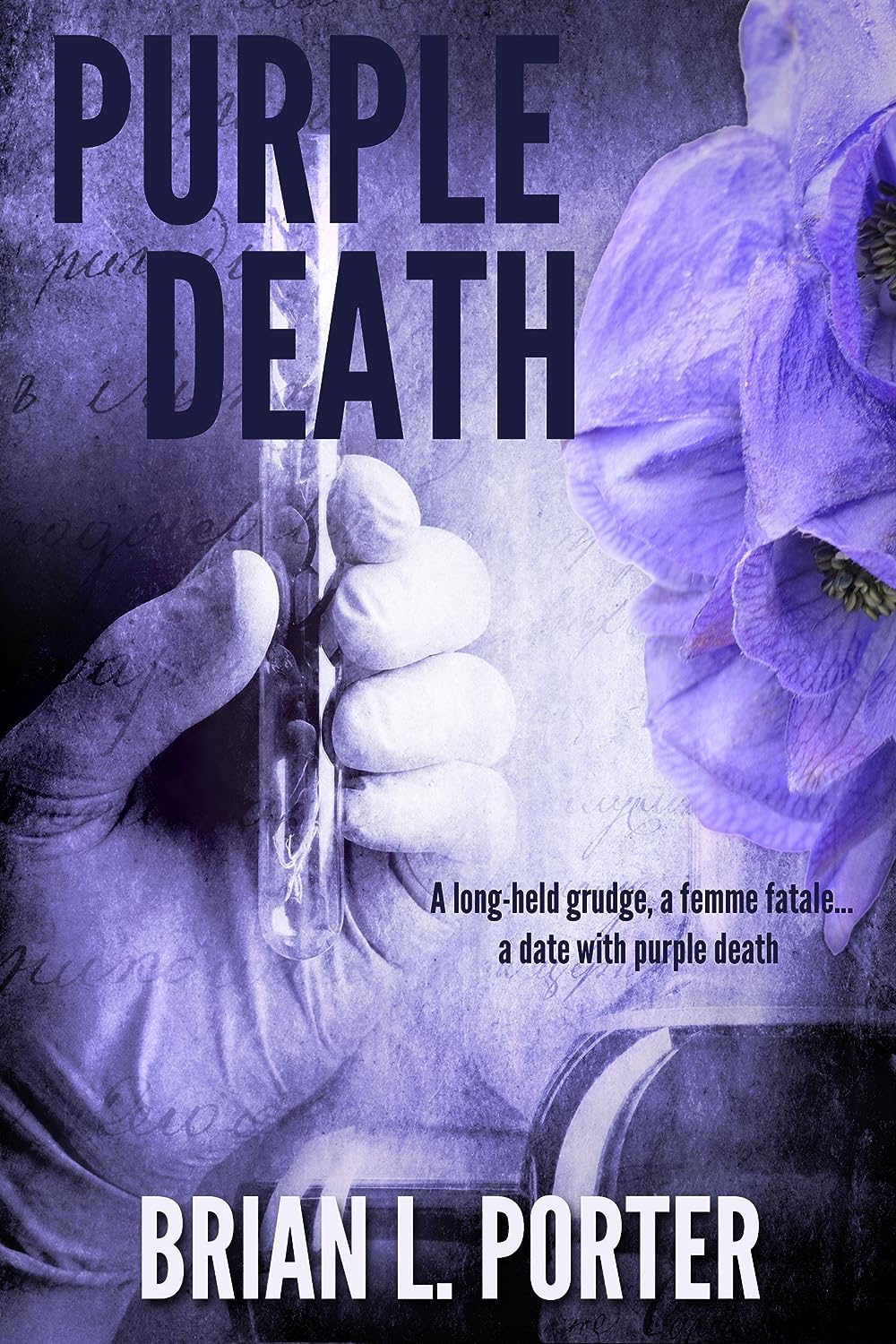