Ephraim Bradford is seventeen years old in the spring of 1814 when he deserts from the British Army. When his ship to America is commandeered by privateers Ephraim becomes part of the pirate empire led by Captain Jean Lafitte. Soon Ephraim, a merchant by training, is managing the sale of Lafitte’s stolen goods in New Orleans.
As Ephraim lands in America, a thousand miles away in the bustling city of Baltimore, Charlotte Fuller reluctantly marries a swindler twice her age. When her foolhardy husband is killed she is left starving and alone on the streets of the Crescent City. Desperate and near death, the only work she can find is in a Bourbon Street bordello.
Pirates or Patriots follows a young British merchant from the cold fields of Shropshire England to the warm waters of the Mississippi delta and a young farm girl from the sunny shores of the Chesapeake Bay to the gritty underbelly of the French Quarter. On a warm summer afternoon the two fall in love only to be torn apart by their secret lives and the looming Battle of New Orleans. 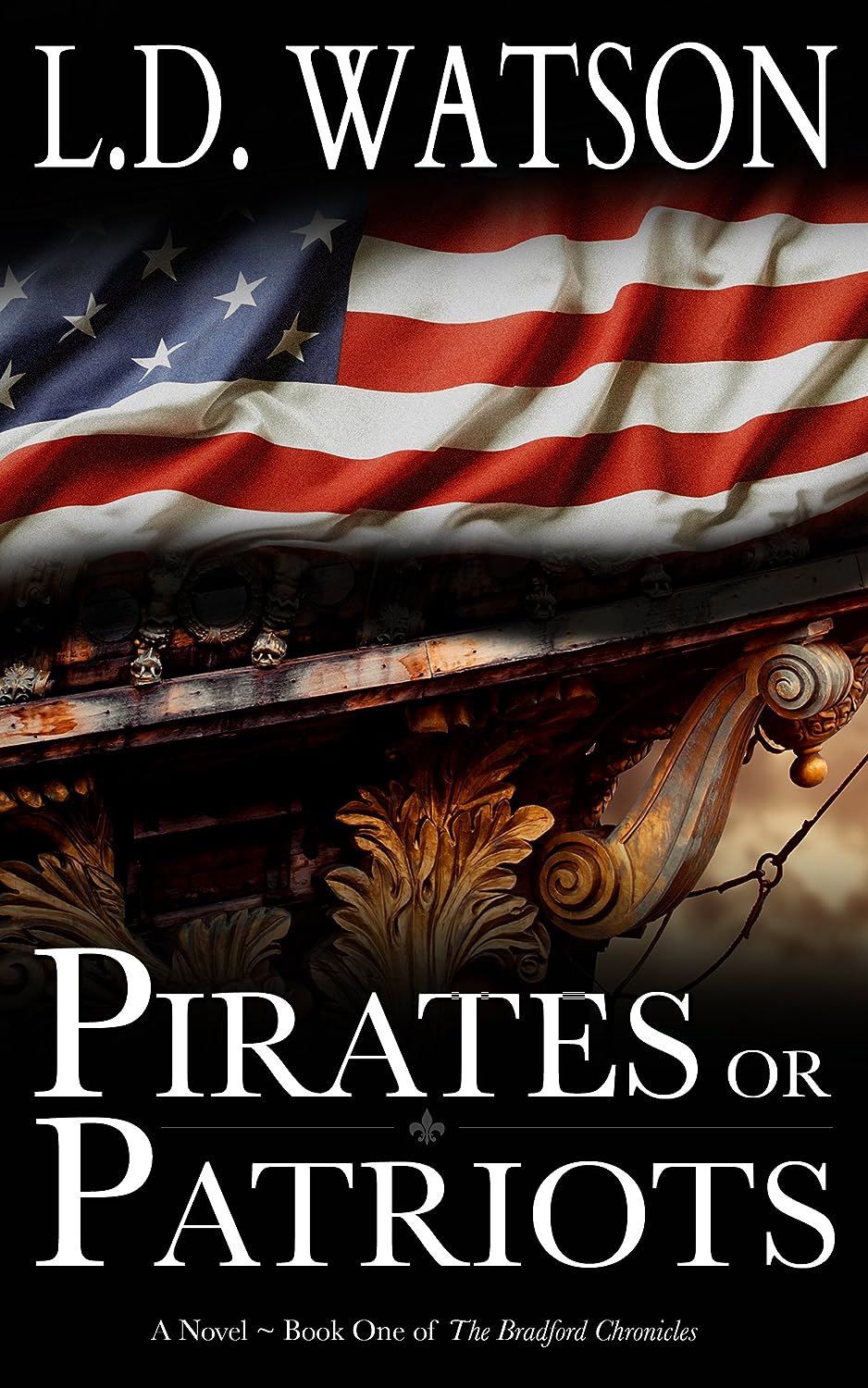 Author Bio:
I’m a Christ Follower and a Texan to the core. I own two types of shoes; flip-flops and cowboy boots.

I have a Bachelor’s Degree from the University of Texas at Arlington where I studied Film and Television Production. Like everyone in my line of work I’ve written a few screenplays. One earned some awards but none ended up on screen.

Pirates or Patriots evolved from a conversation I had with an elderly uncle about how my family came to America. That discussion led me to begin reading as many accounts of the events leading up to the Battle of New Orleans as I could find. One version claimed that an English teenager introduced Lafitte and Jackson at the corner of Royal and Canal Streets. That account somewhat coincided with my uncle’s. Now, I do not want to imply that some relation of mine had anything to do with Jean Lafitte, but I couldn’t help but wonder how a British teenager could have found himself standing on a New Orleans street corner with Jean Lafitte and Andrew Jackson. Thus, Pirates or Patriots.