Since he drowned, Henry has remained with the same group of teenagers and he keeps wondering why. After all, what could he possibly have in common with a Mohawk-sporting punker from the 80s, a roller skater from the 70s with a thing for kimonos, and an English “rocker” from the 60s? Add to that, Henry can hear the other groups but he never sees them. Soon, Henry learns that his new friends all possess unique skills for making themselves noticed by the living. Is Henry’s group kept isolated because of their abilities? If so, are they considered gifted or seen only as a potential bad influence?

Before Henry can reach any conclusions, he witnesses his sister being kidnapped. He knows who did it, where she’s being held and what will happen if the kidnappers don’t get what they want. As the police chase false leads, Henry comes to realize that he’s his sister’s only hope. But for Henry to even have a chance, he has to convince a group of teenagers that dead doesn’t mean helpless. 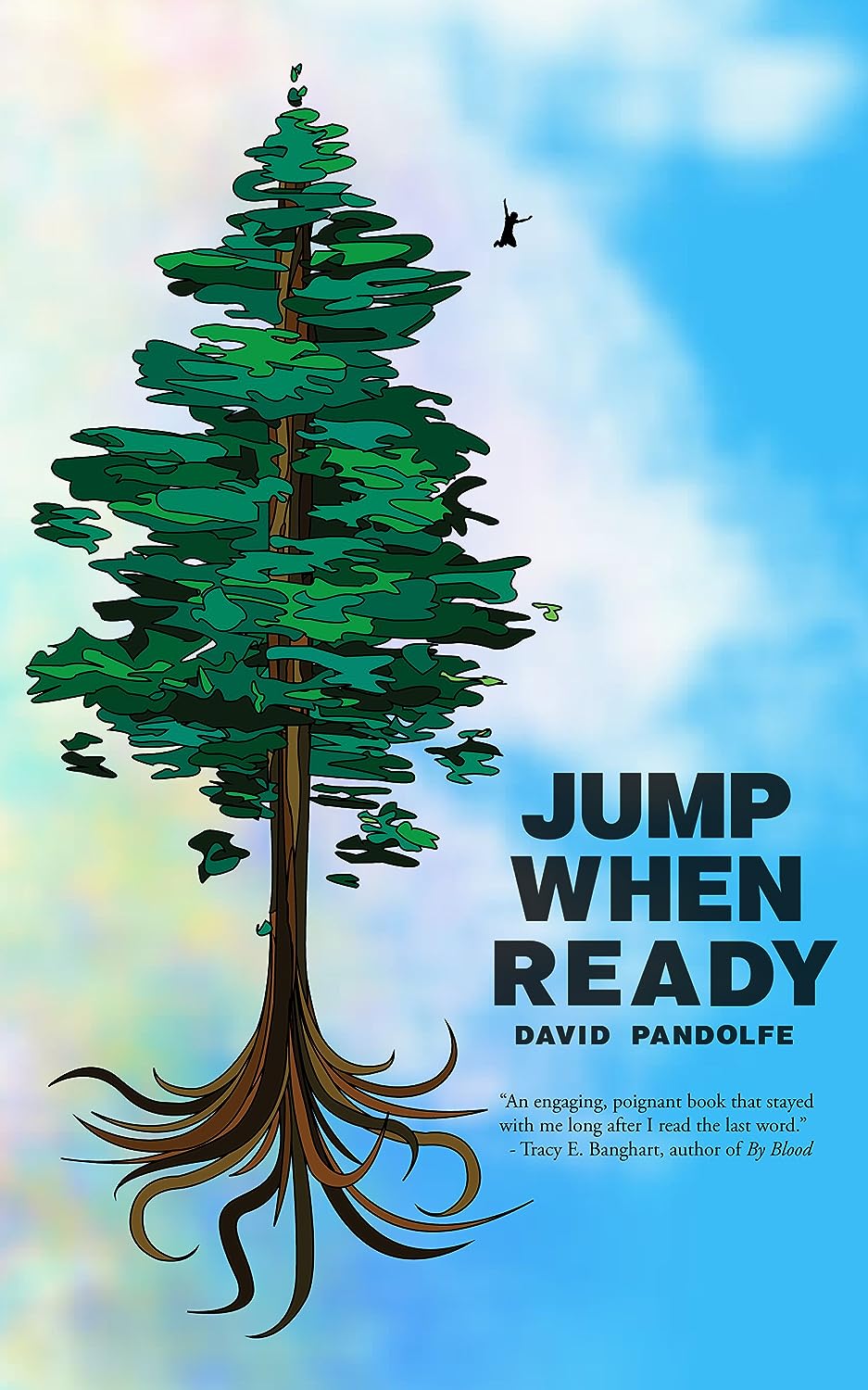 About the Author:
David Pandolfe is the author of two novels, Jump When Ready and Streetlights Like Fireworks. Currently, he’s working on a sequel to Jump When Ready, to be published in 2014. His short fiction has also appeared in literary reviews.

While he’s still writing about himself in third-person, David should probably also mention that he lives outside Richmond, VA, with his wife, two kids and a dog who’s terrified of thunder (not the best situation since it thunders from spring until fall in Richmond).