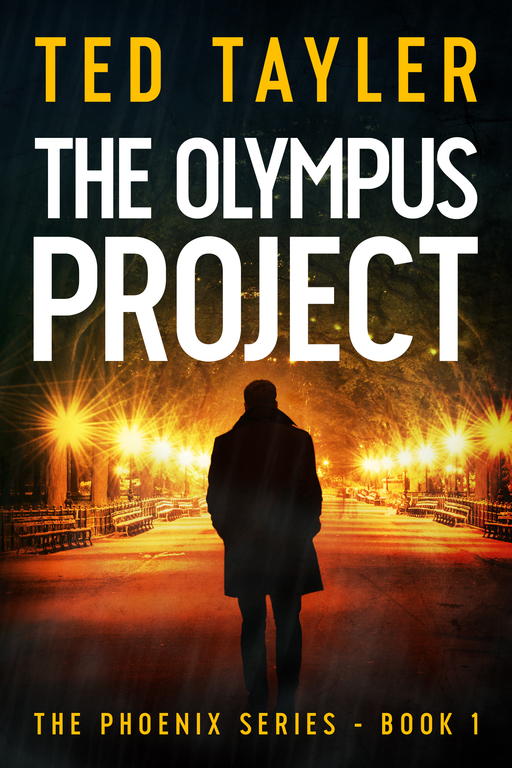 About The Olympus Project: The Phoenix Series Book 1 by Ted Tayler

Free on Amazon on Monday 16th September 2019
Rescued by strangers from a watery grave and given a new identity.
The Phoenix is a stone-cold killer.
An ideal fit for the Olympus Project, a secret organisation fighting injustice.
In the first story in this thriller series, Phoenix meets the five senior Olympians who occupy the Project’s HQ at Larcombe Manor. Erebus, the elderly gentleman who started the Project. Athena, his beautiful lieutenant. Minos, Alastor and Thanatos, all of whom have a personal reason to join the cause.
Phoenix receives specialist training from ex-SAS operative, Rusty Scott and has cosmetic surgery to mask his true identity even further. To prove to Erebus he can match the Project’s high standards he undertakes three solo missions.
Phoenix demonstrates his ability to exact revenge and right wrongs in his inimitable style. Erebus is content but is concerned whether his protégé can take the final step. Always a loner, can Phoenix work as part of a team to prevent a terrorist attack in Central London?
With hard, fast action and a cast of characters you can reach out and touch, this is the thriller series for which you’ve been searching.

This Thriller book is available in these Formats: eBook and Print