About the book:
What some reviewers have to say about Van Holt’s writing:

“I had a feeling that Van Holt…might actually be the successor to Zane Gray, a master Western storysmith, whose novels set the style of a generation.” –Stern0

“Van Holt is King of the Spaghetti Western…” –Rarebird1

Jed Baker and Bill Hicken rode with Quantrill in the early days of the Civil War. After the massacre at Lawrence, Kansas, Bill Hicken switched sides and became a Union spy. During that time he probably met a beautiful young southern girl who later changed her name. By the early 1870s, Bill Hicken was a legendary gunfighter. Jed Baker didn’t expect to run into him in the Apache-haunted desert wasteland of the Southwest, near the scene of too many murders and attempted murders. If Hicken wasn’t the killer, who was? 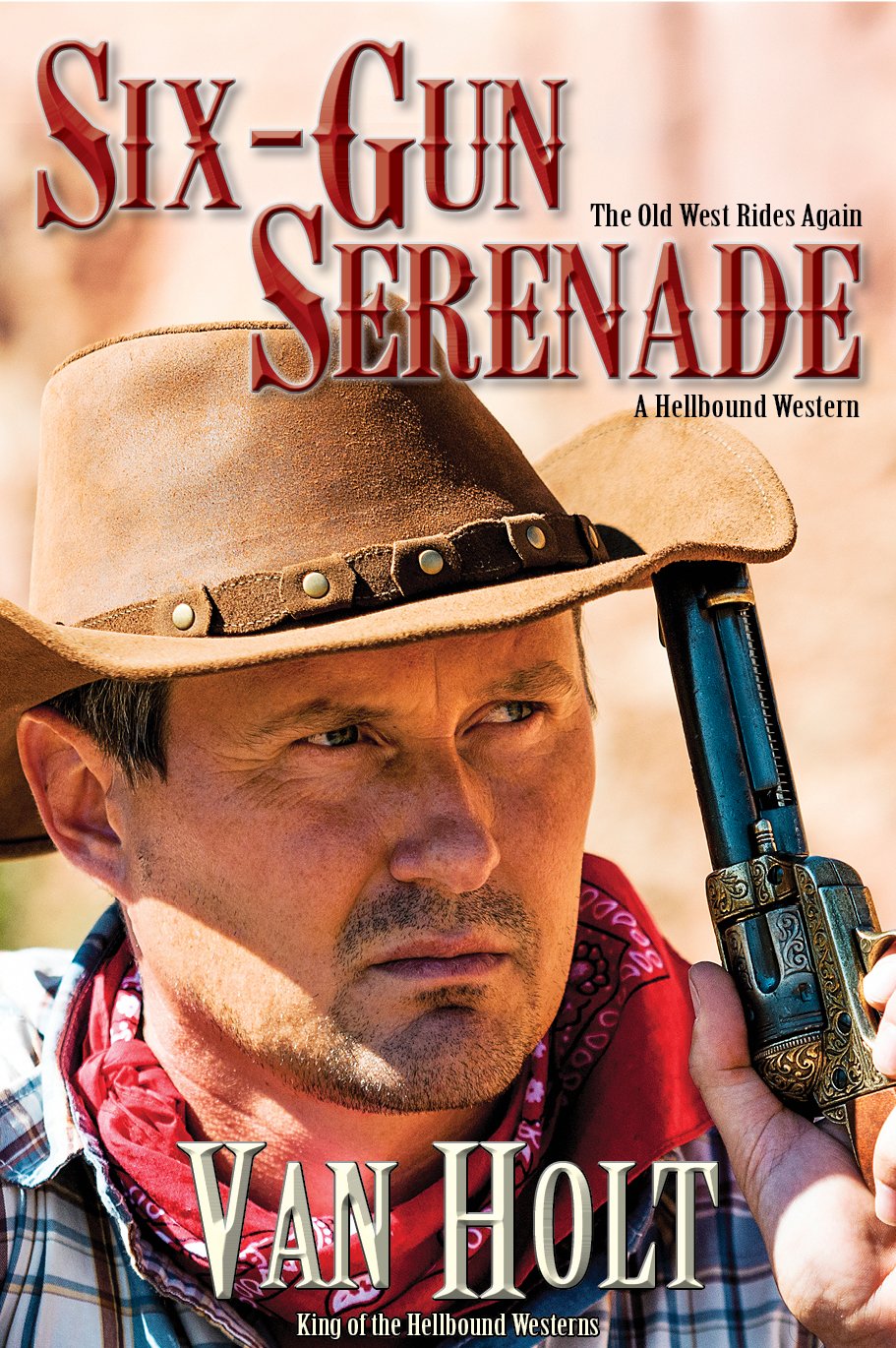 Have you read this book or another by this author? If you have, please scroll past the book sample and tell us about it in the comments!