Meet 14-year-old Sean Malone. He has an IQ above 200, a full-ride scholarship to one of the country’s top universities, and more than one million dollars from his winning streak on Jeopardy. However, Sean wishes he could just be normal.

But his life is anything but normal. The US government manipulates him, using him as a codebreaker in pursuit of a drug lord and killing innocent people along the way.

For reasons related to his personal security, Sean finds himself in Rome, building a new life under a new name, abandoning academics, and hiding his genius from everyone. When he’s 18 he falls in love. The thrills begin again when he learns that his girlfriend is critically ill and it’s up to him to use his intellect to find a cure, a battle pitting him against a multi-billion-dollar pharmaceutical company and the demons of his past.

Elixir is a story about identity, secrets, and above all, love. 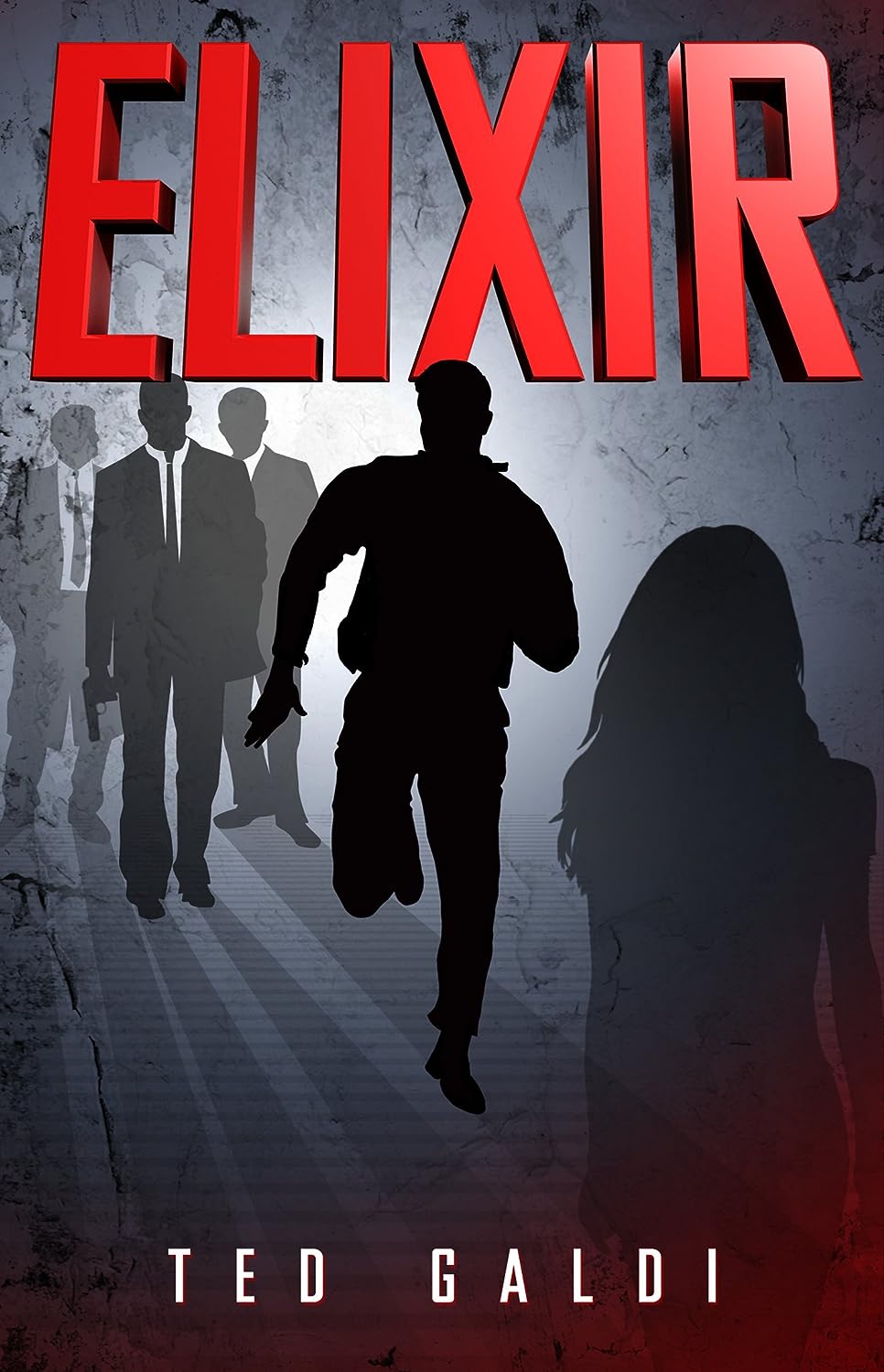 About the Author:
Ted Galdi is the author of the thriller novel Elixir, his debut book. He’s twenty-nine years old and lives in Los Angeles. He’s a graduate of Duke University. Elixir is available on Amazon; for more information, visit www.elixirthebook.com. Ted can be contacted at ted@elixirthebook.com.