Set in an alternate Victorian era, Discovering Aberration follows Freddy Fitzgerald, a rebellious writer and ex-scuttler, and Thaddeus Lumpen, a desperate archaeologist with a slew of dangerous rivals. Together they will stop at nothing to make the discovery of a lifetime. But their island destination hides it’s own dark secrets which can push even the strongest minds into madness. 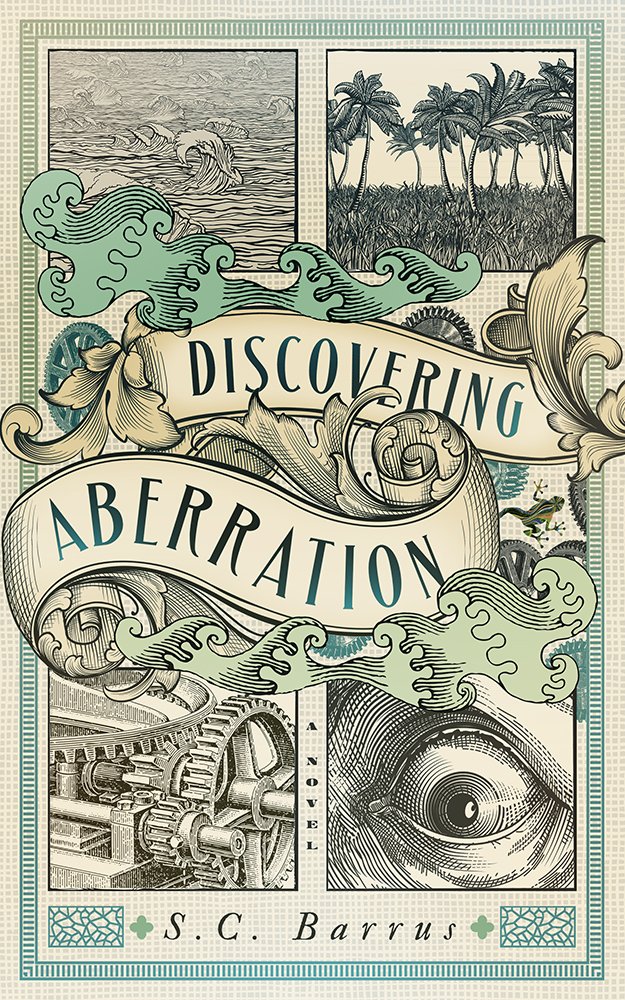 About the Author:
S.C. Barrus writes strange and thrilling literary adventures including the novel Discovering Aberration, a steampunk adventure novel. Born in Canada, he grew up in the Pacific North West where he skipped school in favor of swimming in the local rivers.

Raised on a hefty selection of books, video games and movies, he grew to love story telling from a young age. He received his degree in creative writing from the University of Washington and began writing fiction in 2011.

Throughout the years, S.C. Barrus has been inspired by a wide range of authors and genres. A fan of literary fiction, speculative fiction, fantasy and sci-fi. But perhaps the easiest influences to identify in his writing comes from authors such as Edgar Allen Poe, Jules Verne, H.P. Lovecraft and Robert Louis Stephenson.