Autumn, 1888. The population of London is transfixed and horrified by the atrocious and horrific murder spree being conducted by Jack the Ripper.

The newspapers are full of the details of the mutilations perpetrated by the killer and the apparent inability of the police to apprehend the unknown assailant. As Metropolitan Police Commissioner, Sir Charles Warren throws the bulk of his investigative resources into the search for The Ripper, and the tabloid press scream of the crimes in banner headlines on a daily basis; on the new, ultra modern Underground Railway that has revolutionized travel around the great metropolis for the working man, another, less well publicized killer is at large.

Tucked away on the inner pages of the daily press, hardly enough to raise an eyebrow among discerning readers, one may have found a few, short articles which told of the strange and also, so far unsolved murders which are taking place on board the carriages of the new-fangled and much heralded transport system. Each murder takes place the day after one of the ripper killings, as the murderer appears to be taking advantage of the lack of police resources to tackle not one, but two major investigations simultaneously.

Inspector Albert Norris is charged with bringing the railway killer to justice, but, as with case of Jack the Ripper, clues are few, the killer’s motive unclear, and he is forced to carry out his investigations ‘quietly and without causing a public panic’ as the authorities seek to prevent a loss of confidence in the safety of the underground railway system. The press are being told even less, hence the minimal coverage, and Norris can count on little help from above as he attempts to solve the inexplicable series of murders. 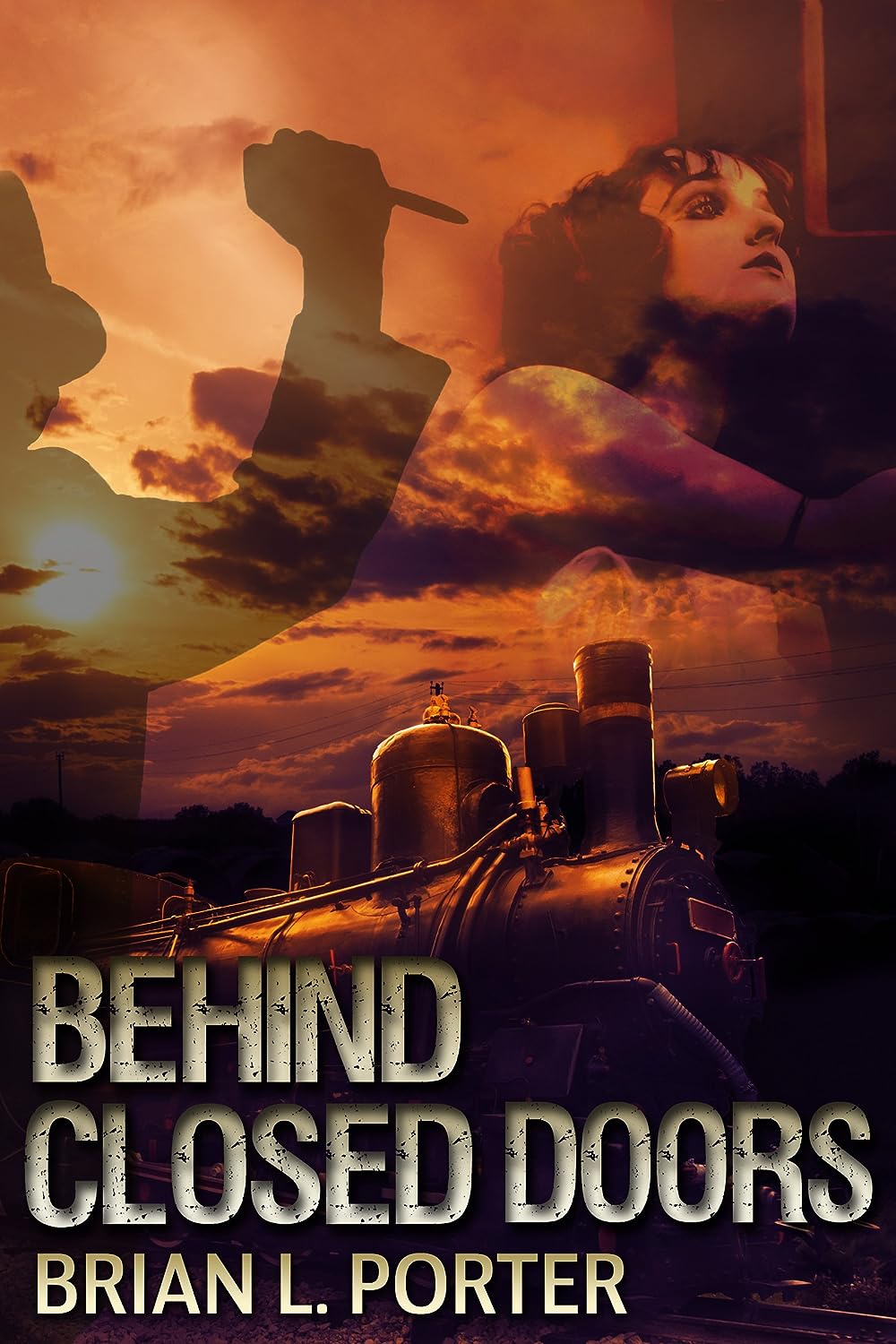