This superb collection from the award-winning novelist and screenwriter Brian L. Porter showcases many of his finest short stories.

The title piece, After Armageddon, depicts a future Earth scenario in the aftermath of a global nuclear holocaust, with a surprising twist in the tale. The Voice of Anton Bouchard, a novelette length thriller, soon to be made into a motion picture by Thunderball Films, tells the chilling story of ‘The Butcher Beast’, a vicious serial killer stalking the streets of Paris one long, hot summer. Take a journey inside the mind of a serial killer as ‘Anton Bouchard’ leaps from the pages to turn the streets of Paris red with the blood of his victims.

The Devil You Know takes us to Mexico, where police captain Juan Morales recounts his involvement in the case of a number of missing choirboys. This story led to the follow-up novel, Avenue of the Dead, available for Kindle on Amazon.com. In Red Sky in the Morning, a nuclear submarine surfaces from a long and arduous patrol to find the sky has turned red, all communication channels are dead, and it appears the crew are all alone on the vast expanse of the ocean. As they search for life in any form, the mystery only deepens. R.I.G.S and Alien Abduction take the reader into the world of science fiction, while the world of the paranormal is featured in The Festival. These and many others are contained in this exciting collection, which also features a guest appearance by horror author Carole Gill who, by invitation, contributes her short story, Raised. 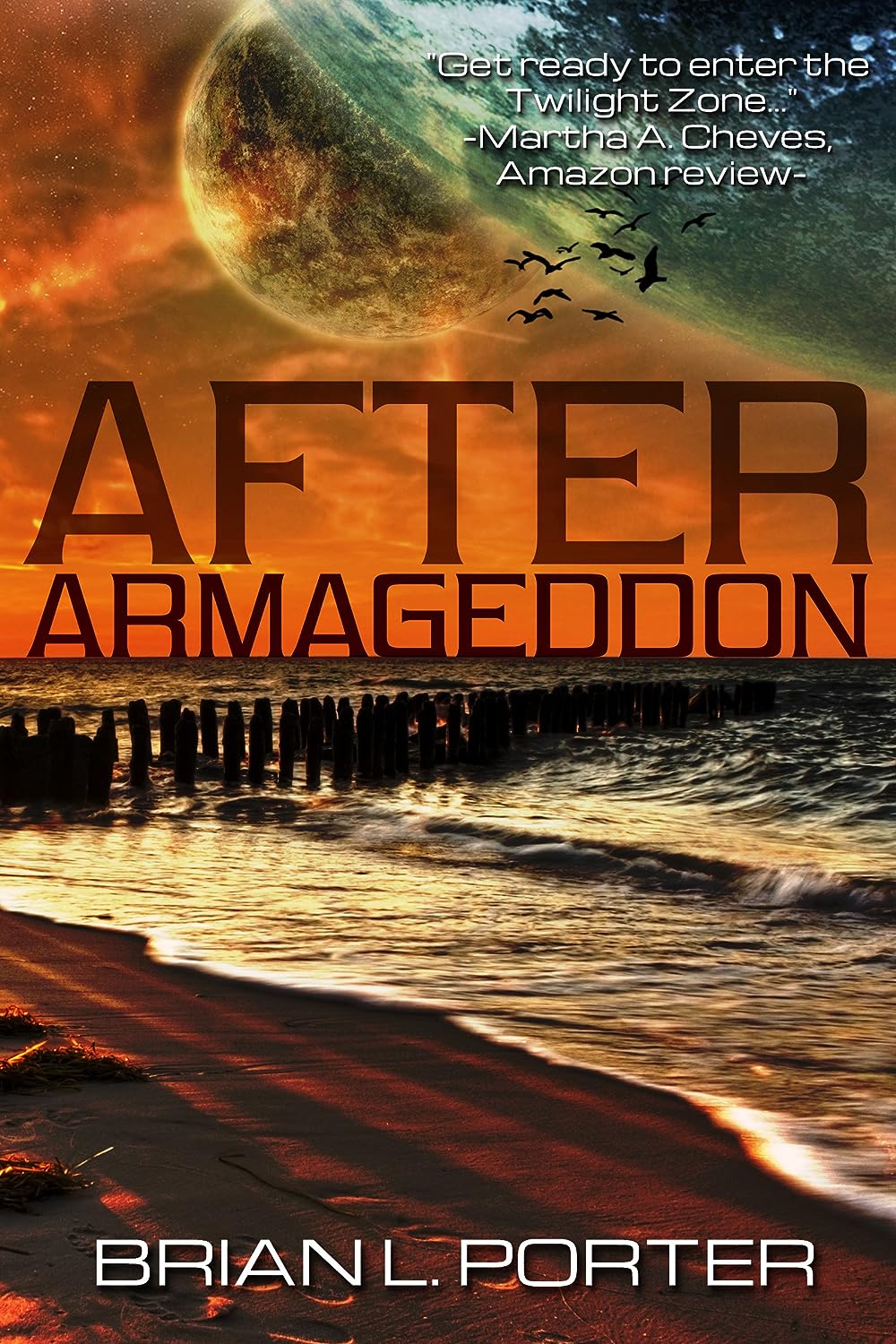