Half-human Mark Praed inherited a skill from his alien mother that makes him a valued agent at Commonwealth Intelligence Service: he reads minds.

Praed uses his abilities to run a covert operation on an alien planet. But when his control turns traitor, Praed is captured, tortured and traded back to CIS.

Vowing to track down his betrayer, he transfers to the counterterrorist task force where he is teamed with operative Alexandra Lansing, a beautiful but by the book veteran.

On a routine surveillance operation, Praed finds it difficult working with his new partner. Can he learn to trust Alex? Can he share his past with her? Ask for her help? Or will his personal vendetta destroy them both? 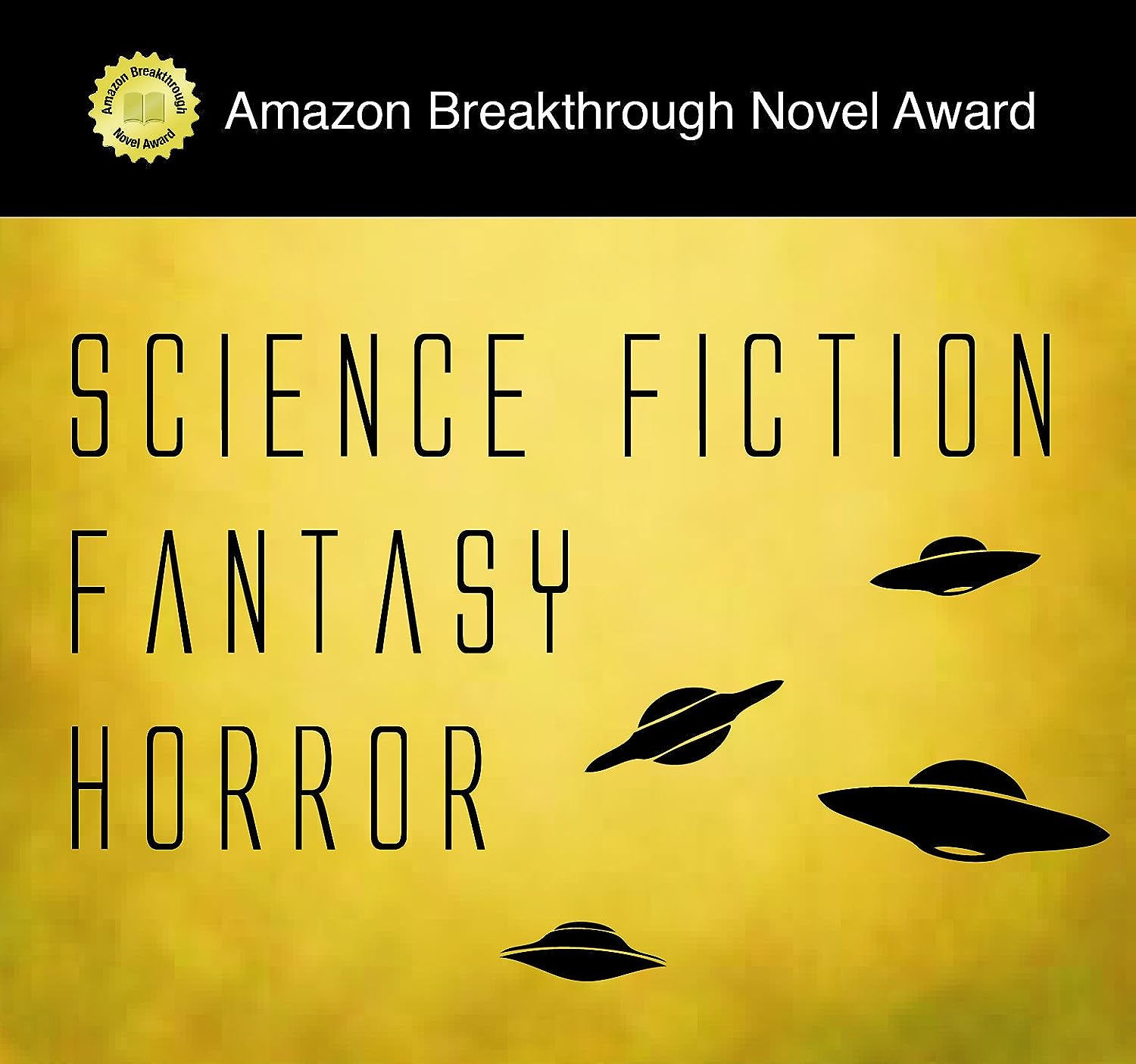 How is Writing In Your Genre Different from Others?
My writing is character oriented and not world building as is the case in most science fiction novels.

What Advice Would You Give Aspiring Writers?
Keep at it. Writing is time consuming but well worth the effort. Publishing is even more difficult and selling is the hardest of all. Be patient. It will come.

What Inspired You to Write Your Book?
I’m a voracious reader and am always looking for something to read. I’ve also been writing since the age of seven; it’s a passion and a compulsion. This particular book was inspired by the writings of my favorite author, Dorothy Dunnett. Her characterizations are so strong and vibrant, that I have a hard time finding the same quality of writing in other novels. I wrote these characters with her in mind.

About the Author:
For P. E. Sibley (a.k.a. Pat Sibley) writing is a passion, or perhaps a compulsion.

She was born, raised, and educated mostly in Orange County, California. A voracious reader as a child, she became interested in writing early on. She wrote her first short story in second grade about an ant. It ended rather abruptly when the ant was smashed by a foot.

By the time she reached her mid-twenties, she was living a near-gypsy existence, moving from one city to another. She traveled to Europe several times (Scotland is the preferred destination) and to the Middle East, and tried numerous occupations including climbing telephone poles, picking oranges on a kibbutz in Israel, and managing a bookstore. She went back to school for a Teaching Credential from Cal State University, Long Beach, doing her student teaching in Hampshire, England.

She moved numerous times more—mostly eastward and northward to San Francisco and then Sierra Nevada mountains—and now resides in rural Eastern Washington State with her husband, a wolf-canine mix, a cattle dog, and a cat that believes she is really a dog.